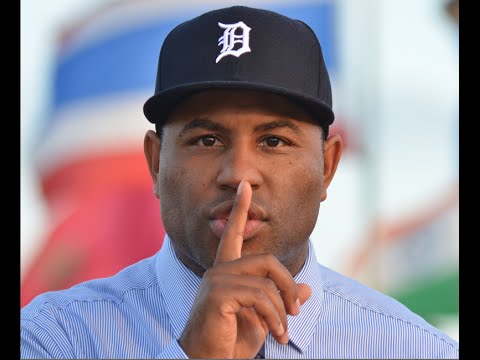 Late last month, motivational speaker Dr. Eric Thomas spoke to disadvantaged kids at a high school in St. Louis. And when a certain group of students would not stop interrupting his speech,Thomas, also known as “The Hip-Hop Preacher," started speaking truths.

During his speech, Thomas had noted how he typically gets anywhere from $50,000 to $100,000 per speech from corporate America, the National Football League (NFL) and the National Basketball Association (NBA). He also mentioned how he talks to high schools for free, because youth need to hear a healthy dose of truth and be brought up, not kept down.

But after a few students kept talking during his speech, Thomas began taking the speech in a different direction...

When people love you, you don’t do them like dirt. When people care for you, you don’t disrespect them. You ain’t got but a few people who care about you in this world. Didn’t you hear what I just said? You gonna get shot and killed, and ain’t nobody gonna go to jail for it[…]No disrespect. The dudes you listening to, listening to my man and jammin’ to his album, he aint’s coming here. I just heard we had a rapper here (in town) last night! How many schools did he go to? How many elementary schools? He came and took your money, but he didn’t invest nothing back into you.

The more Thomas spoke, the more impassioned he became...

The message from Thomas is clear: Be kind, be respectful, work hard, and someday you can make a better life for yourself. Make your own way, because no one is going to do it for you but you.

To hear Thomas’ fiery rant to the kids, watch below: