Most Americans Know Politicians Use Race to Get Votes, Poll Shows 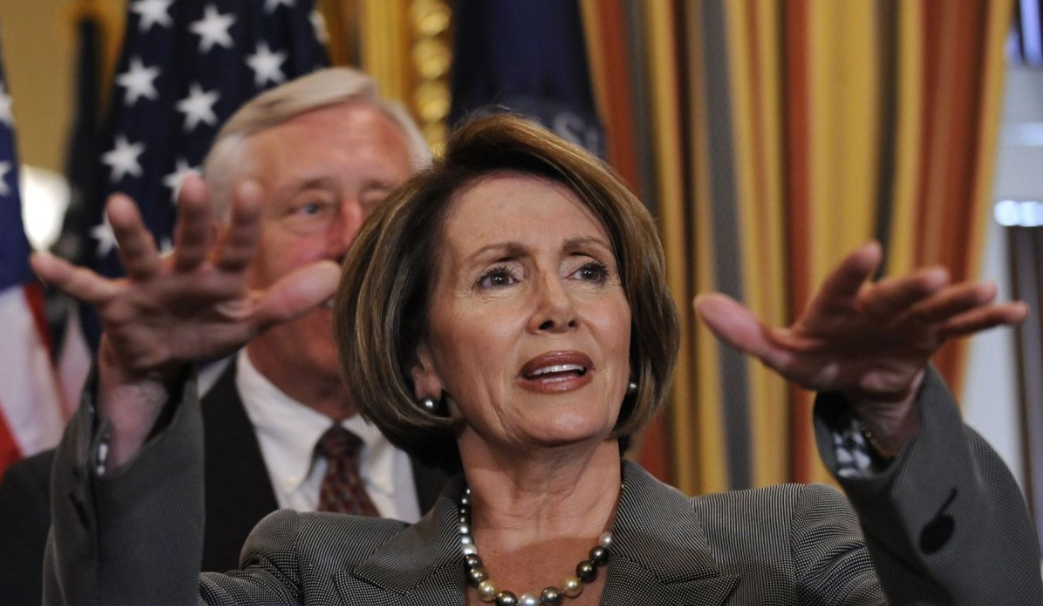 A new Rasmussen poll finds that most Americans (72%) think politicians manipulate the topic of race to get elected.

Only 13 percent think racial issues are raised by politicians who are sincere about wanting to address those issues. Fourteen percent (14%) poll undecided.

Along party lines, half of Republicans (50%) think politicians talk too much about race during political campaigns, compared to 51 percent of Democrats who think they should talk more about race.

“A majority of black voters (56%) think politicians need to do more to bring racial issues to the forefront, a view shared by just 29% of white voters and 36% of other minority voters,” Rasmussen reports.

The poll findings come as the nation continues to debate over whether to take down Confederate statues deemed racist and symbols of hate by the left.

She called on House Speaker Paul Ryan to join her effort if he and Republicans "are serious about rejecting white supremacy."