Monica Lewinsky Gets Standing Ovation at Cannes: I Was 'Patient Zero' of Cyber-Bullying 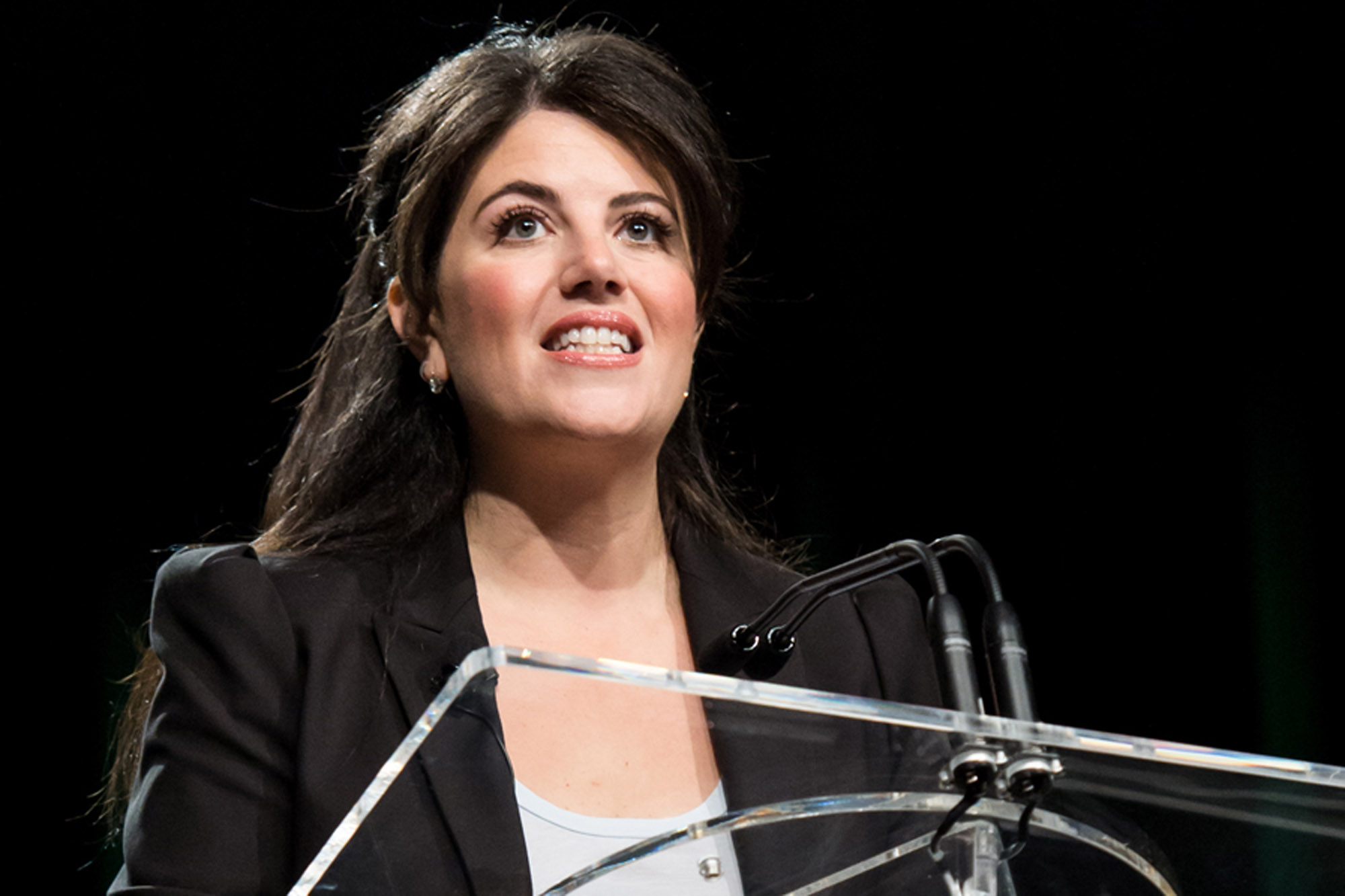 Speaking to the some of the most creative advertising people in the world, Monica Lewinsky received a standing ovation after she recounted how she was treated after her infamous scandal with former President Bill Clinton and saying, “public shaming as a blood sport must stop.”

Ms. Lewinsky gave the Ogilvy & Inspire keynote speech Thursday at the Cannes Lions festival in France, which bills itself as the world's biggest annual awards show and festival for professionals in the creative communications industry.  According to the NY Post Page Six website, the former White House intern gave a speech similar to the "TED talk" speech she gave in March (embedded below).

The former girlfriend of Hillary Clinton's husband's described herself as the “patient zero” of Internet shaming:

She told the crowd, “Like me, at 22, a few of you may also have taken wrong turns and fallen in love with the wrong person, maybe even your boss … Unlike me, though, your boss probably wasn’t the president of the United States of America.

“Not a day goes by that I am not reminded of my mistake, and I regret that mistake deeply. In 1998 after having been swept up into an improbable romance,  I was then swept up into a political, legal and media maelstrom, that we had never seen before.

“This scandal was brought to you by the digital revolution … what that meant for me personally was that overnight I went from being a completely private figure, to a publicly humiliated one worldwide. I was patient zero of losing a personal reputation on a global scale almost instantaneously.”

Perhaps, it says much about the mainstream media that the former White House intern was still faces derision even though she was taken advantage of by a much older and powerful boss. And, rarely do they mention the fact that, because he lied under oath, he was the only U.S. president in history to give up his law license to avoid getting disbarred.

Lewinsky described how, once the scandal broke, Clinton supporters took to the internet an branded her as "a tart, slut, whore, bimbo, floozy and of course ‘that woman'":

"I was seen by many but truly known by few … It was hard to remember ‘that woman’ had a soul and was once unbroken. In 1998 I lost my reputation and my dignity, I lost almost everything, and I almost lost my life.”

Lewinsky went on to talk about her mission to end the type of cyber-bullying she received, adeptly framing it in advertising terms.

“But can you imagine what it is like when the brand is you personally, your likeness, your name, your history, your values, your soul. That’s what happened to me in 1998. You are looking at a woman who was publicly savaged for a decade … because of who I was branded.”

She concluded, “We can lead each other to a more compassionate, more empowered place, we can help change our behavior, we can all learn from mistakes … and we can together make a society where the sometimes distancing of technology does not remove our humanity.

“You are the creative engines that will drive forward our culture. Will you help me?”