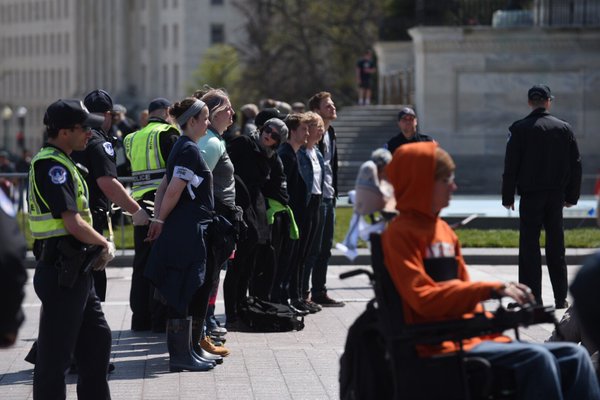 A few thousand protestors with apparently nothing better to do on a Monday morning (such as apply for gainful employment) grabbed their beanies and ironic black-framed glasses and took to the streets of downtown Washington D.C. in protest of big money in American politics. Spread across the marble steps and manicured lawns of the U.S. Capitol building, these cause-toting, presumably left-wing college-educated activists #occupied the power seat of Congress to rail against the big bad companies and powerful billionaires that contribute huge sums of money to political candidates and causes each year.

According to some sources at the scene, at least a hundred protestors were arrested Monday for refusing to move after being told to vacate by Capitol Hill police. 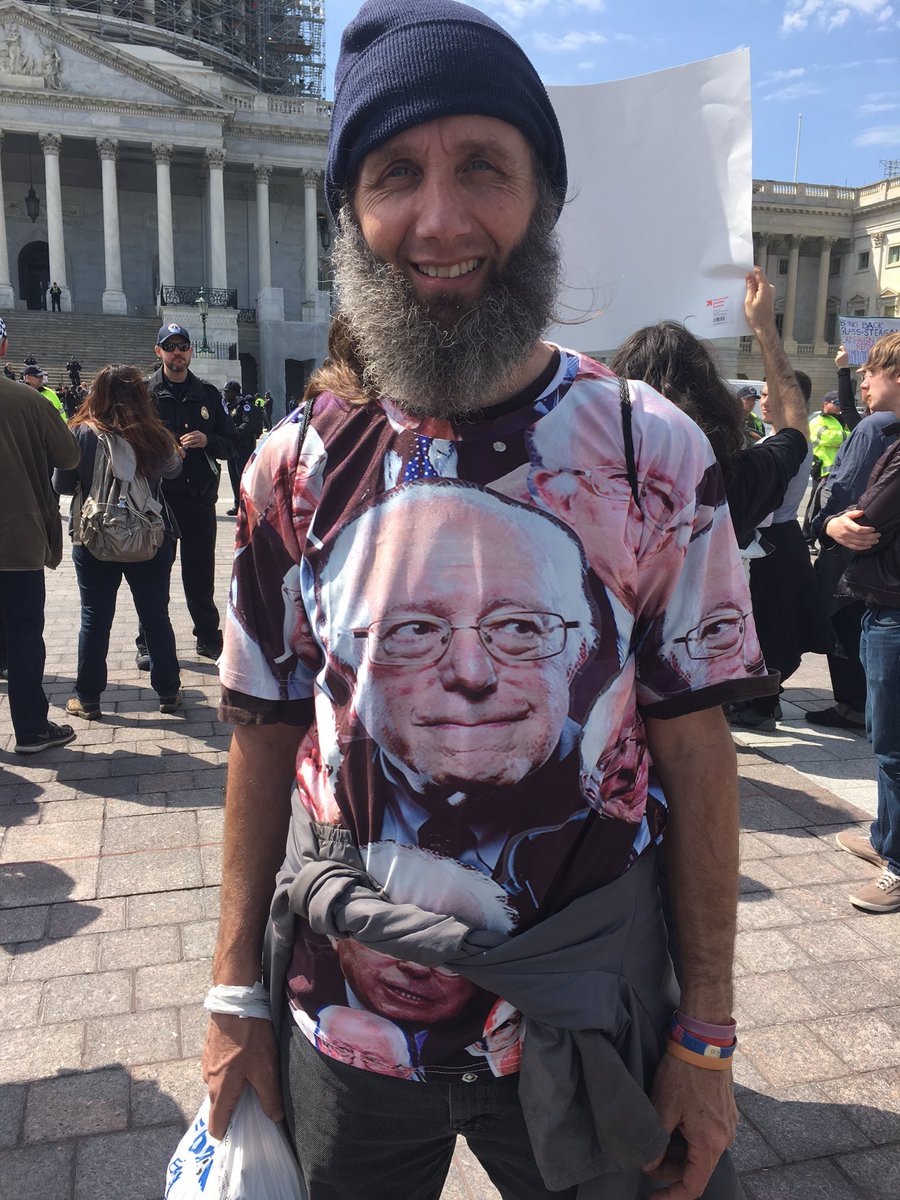 The only problem? The movement (which, naturally, is titled by and promoted with its very own trendy hashtag, #DemocracySpring) is backed by a slew of progressive groups, not the least of which is the left-wing Moveon.org.

For those who don’t know, Moveon.org was founded and backed by the billionaire George Soros, a left-wing financier of liberal political agendas and champions. He’s given millions to groups like ACORN, La Raza and Planned Parenthood. Prior to George W. Bush’s reelection in 2004, Soros claimed that keeping Bush from being elected to a second term was the “central focus of my life, giving $23.58 million to various 527 groups dedicated to defeating Bush.  Soros was also one of President Obama’s earliest supporters, giving the then-senator maximum donation legally allowed after Obama announced his candidacy in 2008.

As for the Soros-funded Moveong.org, the political advocacy group includes a political action committee that’s raised millions for liberal politicians.

But regardless of the black-and-white facts, don’t bother telling the #DemocracySpringfolks currently camped out at the corner of East Capitol and First streets in D.C. Because in Hypocrisyville, we’re pretty sure those Chuck Taylors will never fit on the other foot. 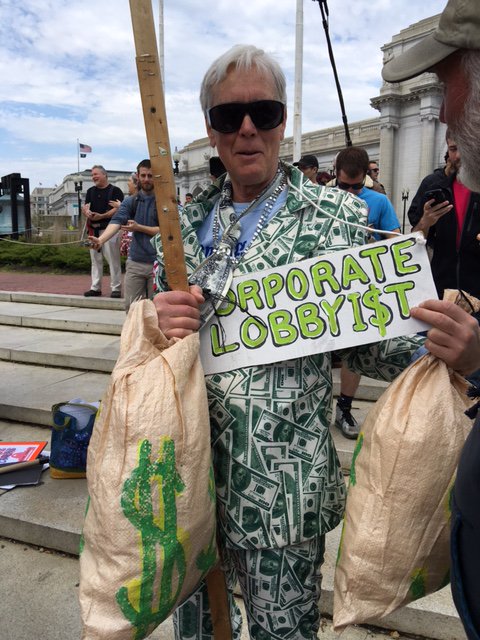