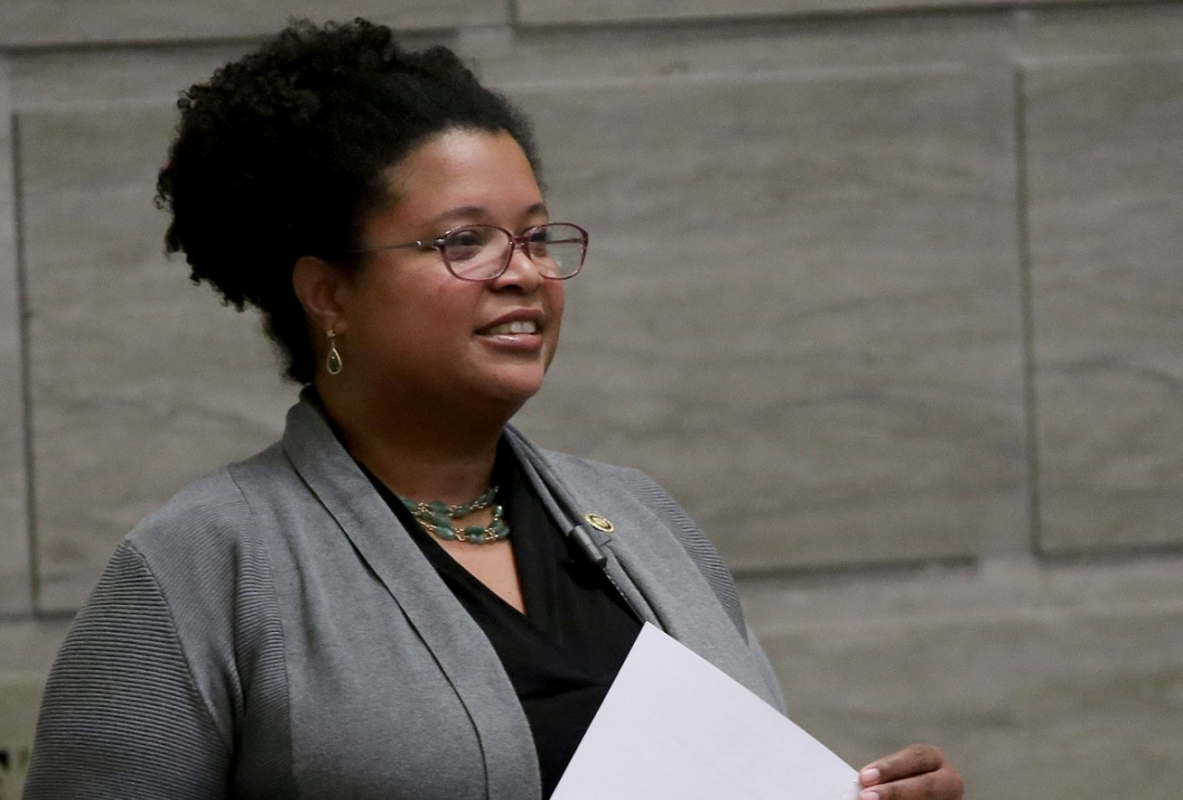 Missouri state Senator Maria Chappelle-Nadal found herself in a self-grown pickle Thursday after she posted a comment on social media saying she hopes President Donald Trump is assassinated.

Chappelle-Nadal made the now-deleted Facebook comment in response to a man who claimed his cousin is a Secret Service agent: 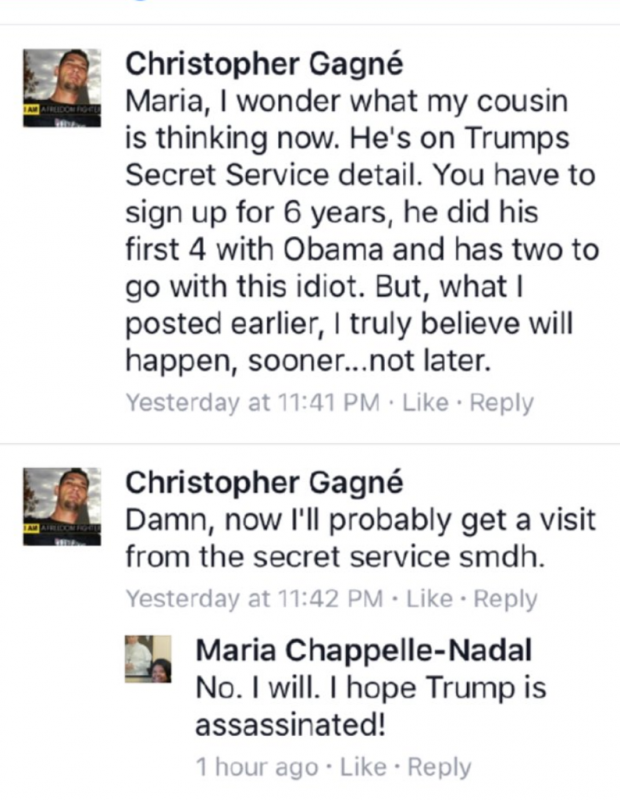 The Missouri state senator, who represents Missouri’s 14th District, quickly deleted the comment, but later confirmed to local media outlets that she did in fact post the comment herself, claiming she didn’t really mean it. The St. Louis Post-Dispatch reports:

The comment has since been removed. But Chappelle-Nadal confirmed to the Post-Dispatch that she had written it in response to another commenter before deleting it.

"I didn't mean what I put up. Absolutely not. I was very frustrated," Chappelle-Nadal told the newspaper. "Things have got to change."

According to the Post-Dispatch, Chappelle-Nadal “said her comment stemmed from frustration over the events in Charlottesville, Va., over the weekend.”

"I put that up on my personal Facebook and I should not have," Chappelle-Nadal told the outlet. "It was in response to the concerns that I am hearing from residents of St. Louis. I have deleted it, and it should have been deleted, but there is something way more important that we should be talking about."