Miami Mayor to Comply with Trump Mandate on Sanctuary Cities 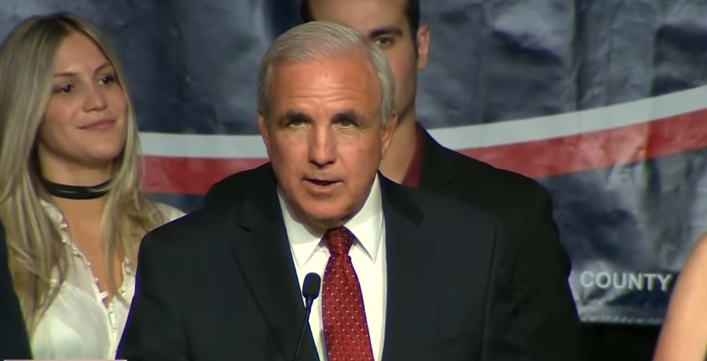 Surprise, surprise! Something that you might never have thought would happen has happened in Miami on Thursday.

According to the Miami Herald:

Gimenez cited an executive order signed Wednesday by President Donald Trump that threatened to cut federal grants for any counties or cities that don’t cooperate fully with Immigration and Customs Enforcement (ICE). Since 2013, Miami-Dade has refused to indefinitely detain inmates who are in the country illegally and wanted by ICE — not based on principle, but because the federal government doesn’t fully reimburse the county for the expense.

Okay, so the move by Gimenez centers around money instead of principle, but it still got the job done of ending sanctuary for illegals who commit crimes and aren’t reported to ICE.

However, Gimenez did note that despite this move it does not mean that Miami itself will enforce immigration laws. The mayor also talked about his fear of losing millions in subsidies that the federal government gives the city, despite Miami refusing to hold inmates wanted by federal authorities last year.

Sanctuary cities only hurt our constitutional republic. Any way we can shut down those policies is for the good of the nation.