Mexican President on Trump Meeting: ‘I Made Clear Mexico Will Not Pay for the Wall’ 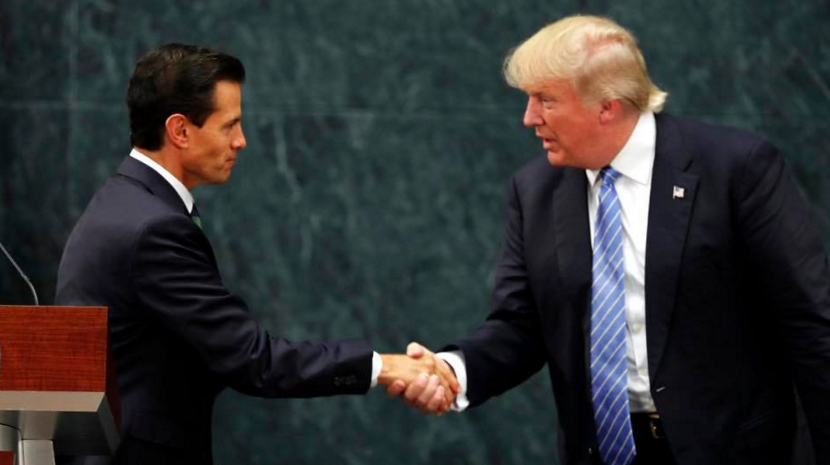 Neither Trump nor Peña Nieto specified what the meeting would be about, but many assumed the two would discuss immigration and Trump’s campaign promise that, if elected president, he would get Mexico to pay for a wall on the U.S.-Southern border.

Following the meeting, Peña Nieto tweeted, “At the beginning of the conversation with Donald Trump, I made clear that Mexico will not pay for the wall.”

He added, “From there, the conversation addressed other issues, and carried on in a respectful manner. “

Without providing any specifics, Trump tweeted that he had a “great trip to Mexico” and spoke with “wonderful leadership and high quality people.”

make Mexico pay for the wall