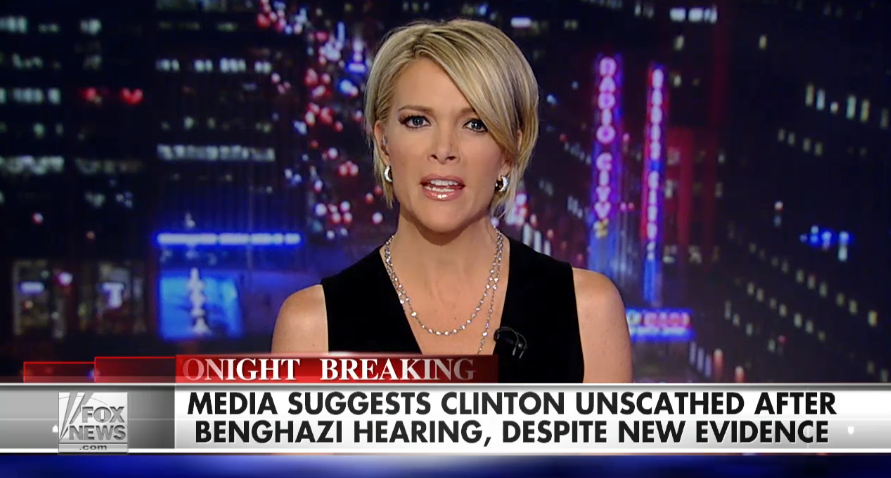 “The major media outlets have not only ignored the single biggest piece of news to emerge from yesterday’s hearings -- they have declared Hilary Clinton victorious,” said Kelly.

“This, despite clear-cut evidence she and other administration officials repeatedly misled the American people in the days and weeks after the terror attack.” 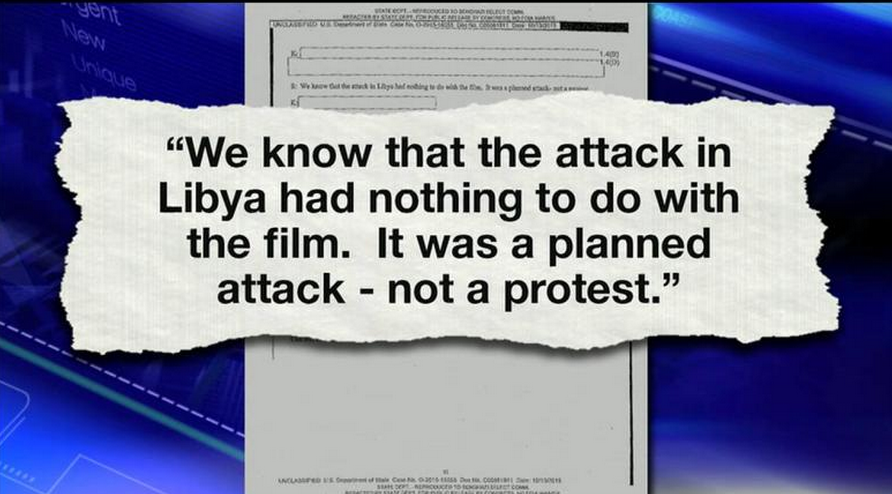 Based on an email Clinton herself sent to the Egyptian prime minister, she clearly knew the terror attack was planned by extremists -- not a spur-of-the-moment expression of public outrage at an anti-Islam video, Kelly argued.

“And yesterday, for a first time, a bombshell: Hillary Clinton in her own words, admitting what so many have known all along -- that this was not about a video or a protest or a demonstration," she said. "This was a terrorist attack 56 days before a presidential election.”

"To watch most of the media you would think we never saw that email," Kelly argued. "To the contrary, the messaging was, 'She won, it's over, move on.'"

Check out Megyn Kelly's full remarks in the video clip below.