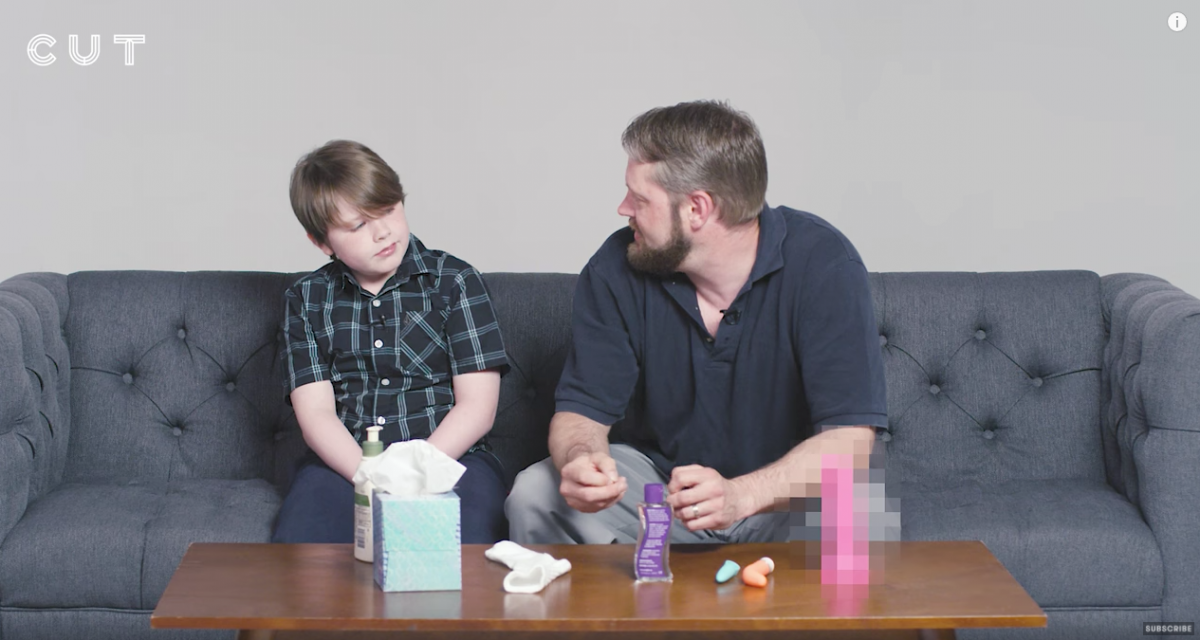 Shockingly, the Independent wrote a review bashing Teen Vogue’s piece for not being progressive enough.

In JJ Barnes’ summary disputing the Teen Vogue piece, she writes, “The supposedly progressive piece, intended for teenage girls, refers to women as 'non-prostate owners', ignores the organ for female pleasure and fails to mention any potential dangers.”

Barnes also takes offense to the lack of mention of the clitoris in the discussion, claiming the oversight reduces women to being a “’non-man."

At one point in the video, the parents can even be seen asking their young children if they’ve ever masturbated—again, for millions of people to view openly on the internet.