'Progress'? McDonald's Is Making a Massive Move to Automation 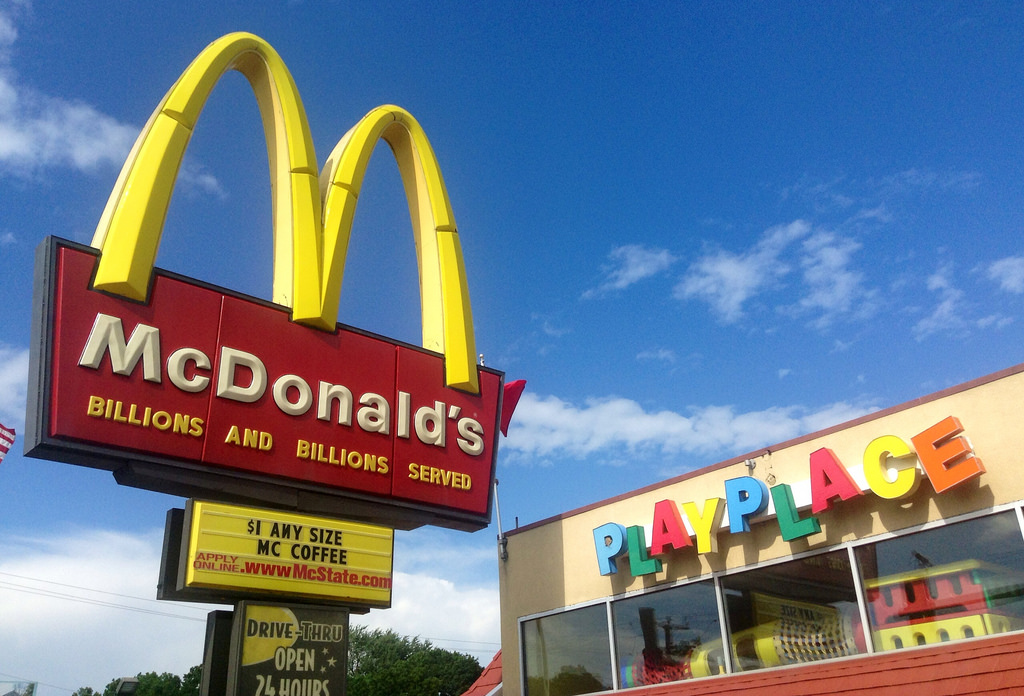 It started out as a "Fight for 15," but McDonald’s employees may not be lovin' it when their company's new policy kicks in.

The popular fast food chain has announced that it will now replace its front counter employees with kiosks -- and that may just be the beginning.

According to the Tribunist, there will soon be limited interaction between front-of-house employees and customers. Tim Kae of CNBC also reports that the technology upgrades, which are part of what McDonald’s calls their "Experience of the Future," includes digital ordering kiosks that will be offered in 2,500 restaurants by the end of the year, along with table delivery. These systems are already in test markets in select stores.

There will still be some actual employees in the store though, as there will be kitchen staff as well as human employees to handle some of the electronic orders. But those machines are set to replace a lot of the workforce, and at a much lower cost.

This trend of robots taking over the world comes during a left-led push for a higher minimum wage for entry-level workers in the United States, especially those in fast food services.

While the news isn't good for employees, shareholders seem to be happy about the move to automation. McDonald's stock prices have risen 26 percent in just the last year.

This move by McDonald's and it's immediate and projected success may strike a blow to those calling for a $15 minimum wage. Rather than see their wages nearly doubled, many employees are about to find themselves out of a job entirely.

I suppose that's progress. Or, at least, "progressive."