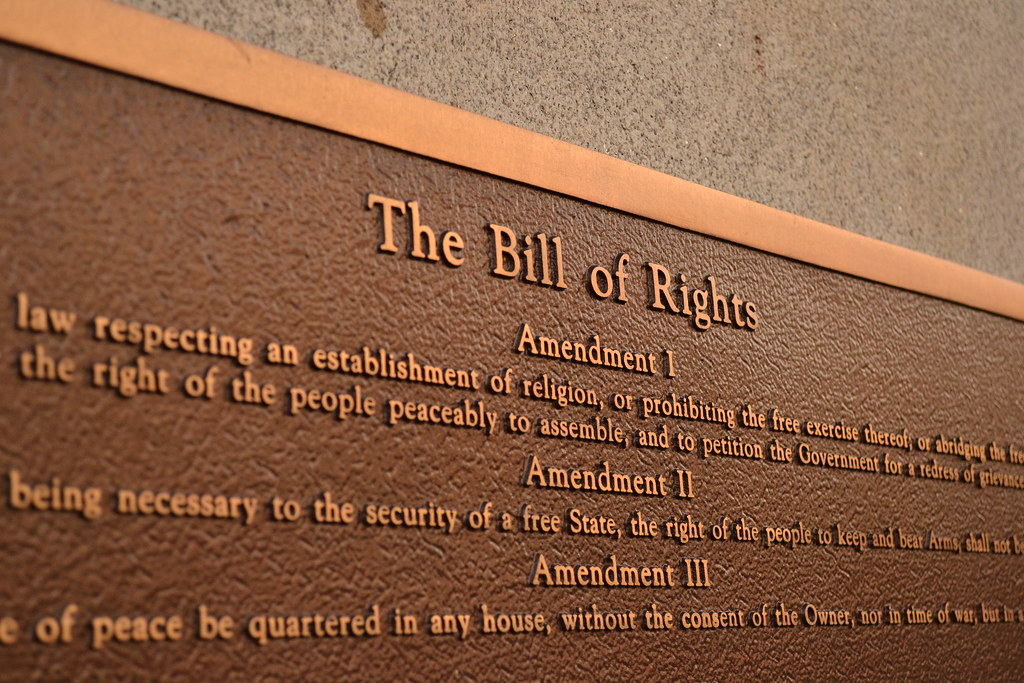 The Alliance Defending Freedom filed a lawsuit today on behalf of four Massachusetts churches and their pastors, alleging the state illegally encroached on religious freedom when it demanded churches open their bathrooms to transgenders as mandated by a new state policy.

According to the Gender Identity Guidance issued by the Massachusetts Commission Against Discrimination on Sept. 1, all “places of public accommodation” are banned from “discriminating” against a person’s “gender identity” by denying them service or the use of their facilities. And by the state’s definition, this includes any church that holds an event open to the public:

Penalties for violating the mandate include fines of $50,000 per violation, up to 365 days in jail and attorneys’ fees.

In response, the Alliance Defending Freedom rightly alleged that the state was unlawfully infringing on the First Amendment by demanding these churches bow to its secular agenda in violation of their own religious beliefs.

“All events held at a church on its property have a religious purpose, and the government has no authority to violate the First Amendment’s guarantees of freedom of religion and speech,” explained ADF Legal Counsel Christiana Holcomb. “Government officials have no business determining which church activities are religious and which ones aren’t.”

Holcomb added, “The Legislature and MCAD failed to provide an exemption for religious institutions, nor did MCAD attempt to define the ‘secular activities’ that it believed might subject a church to the Act, other than the woefully inadequate and confusing ‘spaghetti supper’ test.”

This brazen move by the Massachusetts legislature is just the latest in a series of government attacks on personal and corporate religious freedom. While every hint of faith is being hastily erased from the public domain (don’t even think about putting a nativity display on government property at Christmas – or even saying “Merry Christmas,” for that matter), government at the local, state and national levels, fueled by a liberal, anti-faith worldview, are ramping up efforts to bully and intimidate religious businesses and houses of worship, all why crying “Separation of church and state!” They've gone after nuns who refused to pay for birth control. They've targeted faithful business owners for refusing to provide abortion-inducing drugs. They've enacted laws forcing pro-life crisis pregnancy centers to promote the killing of the unborn.

Bolstered by precedent, lawsuits have increased against religious institutions such as Catholic hospitals that have refused to provide abortions.

It’s schoolyard tactics at their worst, and hypocrisy at its finest.

It’s this strong-arm approach to lawmaking that led to the recent closure of Sweet Cakes by Melissa, the Oregon-based family owned bakery that was fined into extinction after its owners, a Christian couple, refused to bake a cake for a same-sex wedding.

Note: they didn’t refuse to serve a same-sex couple. They refused to participate via their services in a ceremony to which they held deeply rooted religious objections. Their simple devotion to their faith was met with a vigorous lawsuit, a blatantly unconstitutional court ruling and a ridiculous $135,000 fine that ultimately cost them their little self-built business. After three years of legal battles, Sweet Cakes by Melissa, having already been driven out of their brick-and-mortar store front in 2013, finally closed up for good just two weeks ago on Sept. 29.

And as if the glass-front doors of a small, private business weren’t adequate barriers to authoritarian overreach, the government, emboldened by small but vocal groups of secular zealots and its Constitution-twisting judicial hit squad, is now storming the gates of the church, demanding that houses of faith themselves abandon their tenants to cower before this New World Order.