Many Attendees Thought Obama's SOTU Was a Real Sleeper

After President Obama's State of the Union Address (SOTU) Tuesday evening, the political pundits were all over the news media enthusiastically presenting their analysis. Some said the speech was wonderful, others panned the address, but all gave the impression they were vigorously attentive during the entire 58 minute, 40 second address.

However, not everyone who attend the speech seemed quite as enthusiastic or attentive.

Perhaps feeling safe because his boss - the President - was facing in the opposite direction, VP Biden took a catnap during Obama's address. Was he dreaming about the Hillary Clinton email scandals and possibly reentering the race? 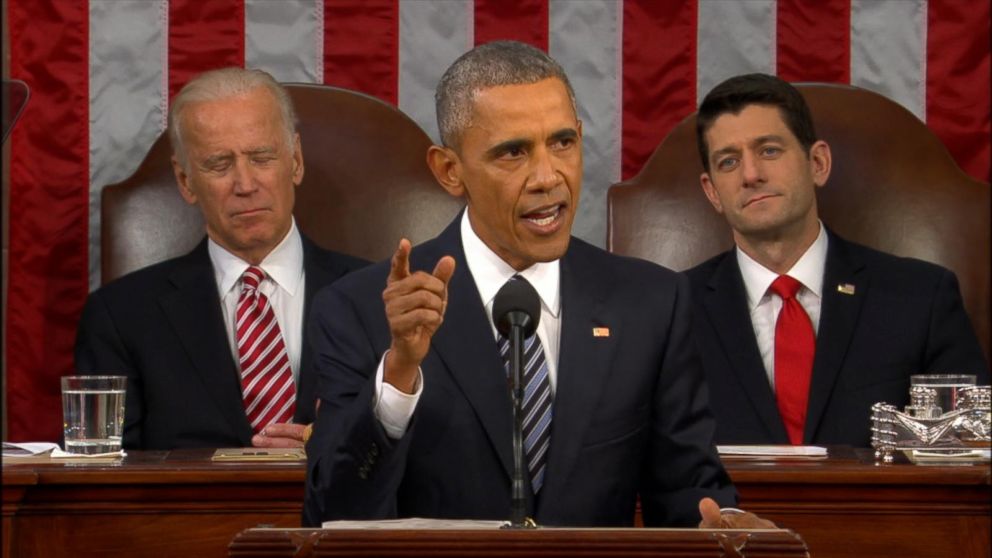 The VP wasn't alone, Sen. Rubio (R-Fl) and Rep. Gowdy (R-SC) also took the opportunity to "examine the inside of their eyelids." 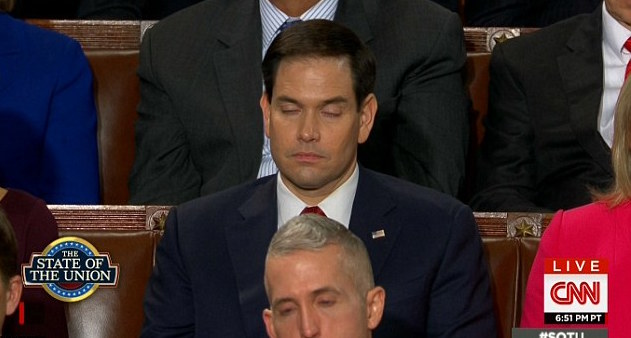 These American heroes may have wanted to watch the speech, but couldn't because they were captured by the Iranian National Guard earlier in the day. If they had watched, they would have have noticed the President didn't mention them or their plight even once. 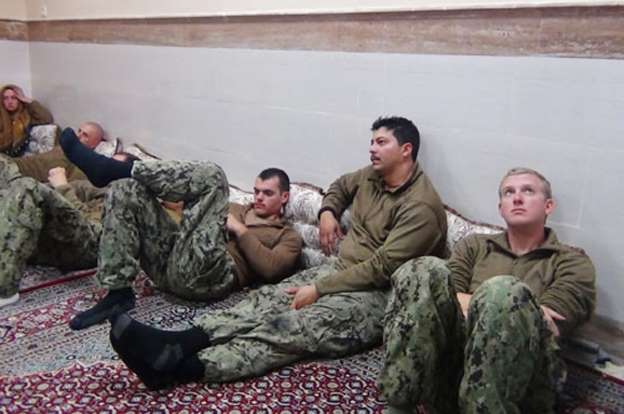 It seems as if this guy's hand propping up his head was the only thing preventing him from visiting dreamland. 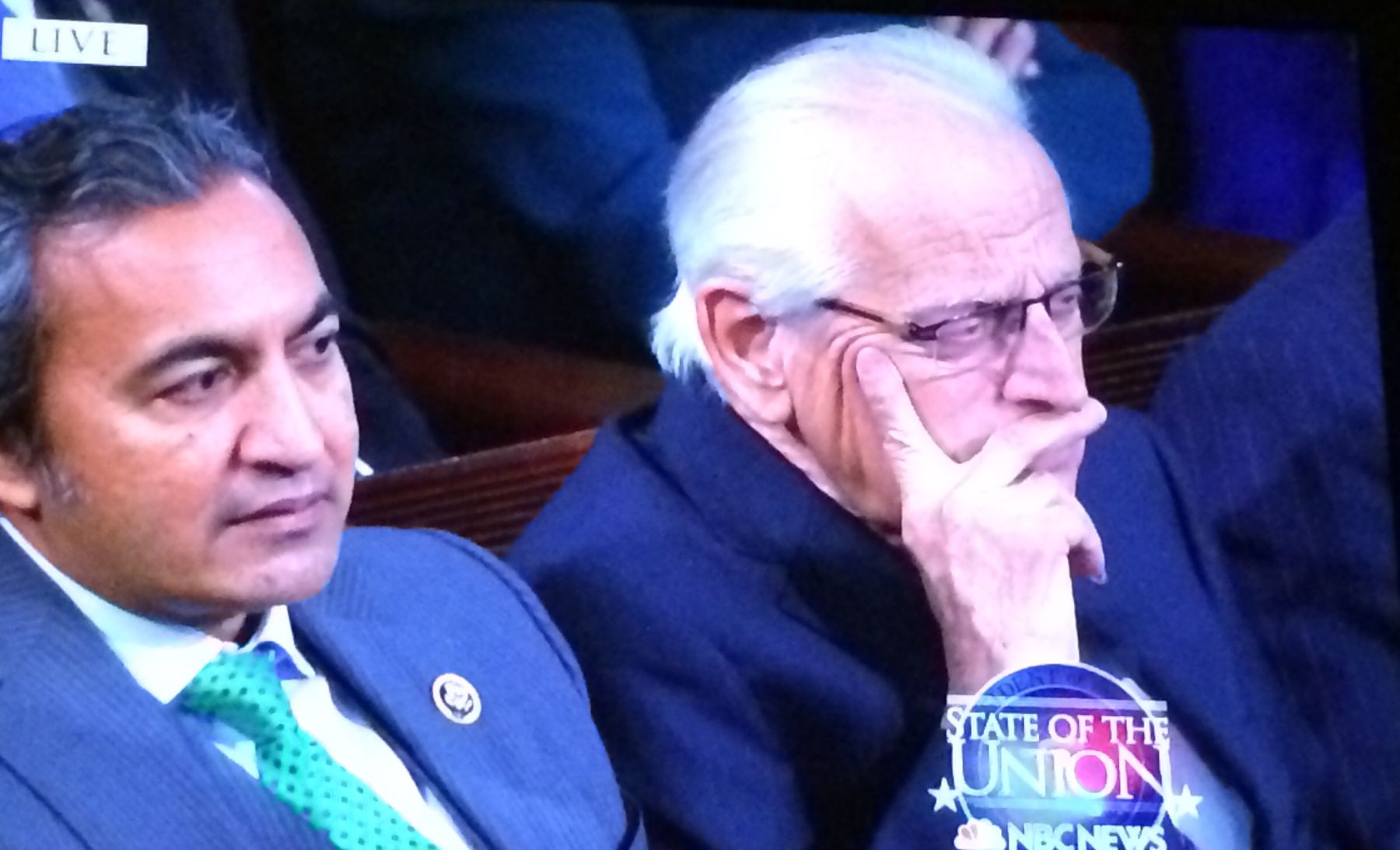 This kid wasn't too excited by his first State of the Union. 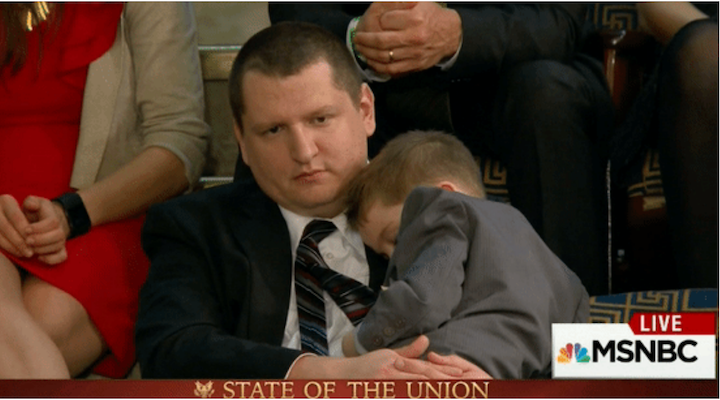 An older boy in the audience stayed awake but didn't seem very excited, either.

Hillary Clinton wasn't at the speech. Perhaps, she was on her smart phone searching YouTube to find the video that incited the Iranian Revolutionary Guard to grab two U.S. Navy boats and ten U.S. sailors. 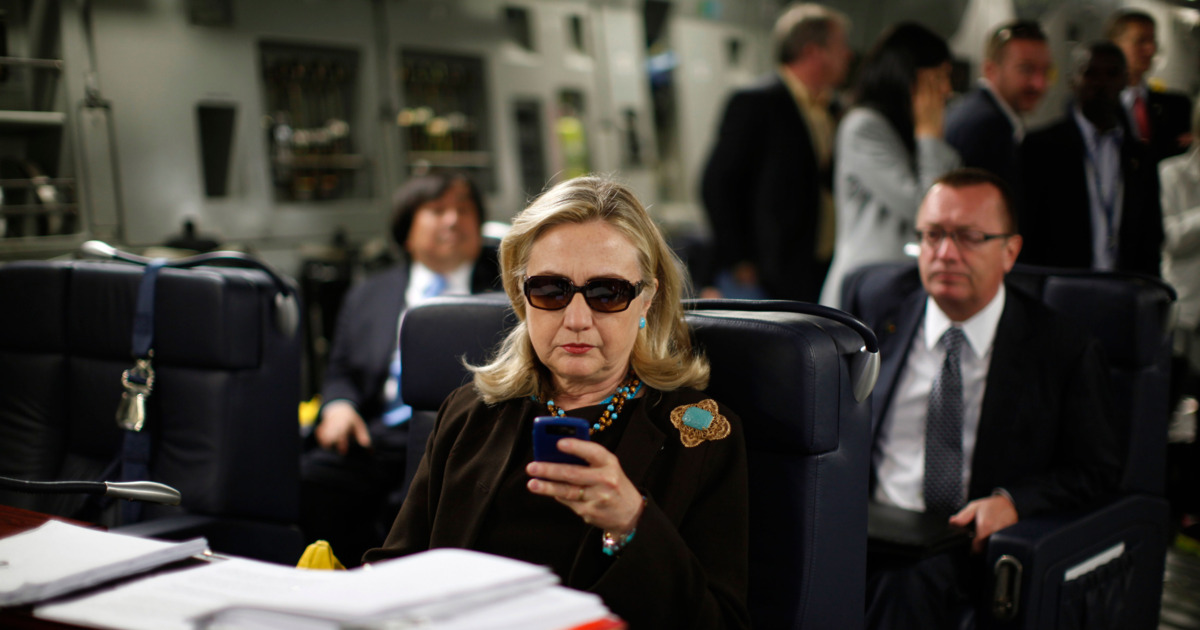 Former comedian and U.S Senator Al Frankin (D-MN) listened to the address, but did not seem very amused. 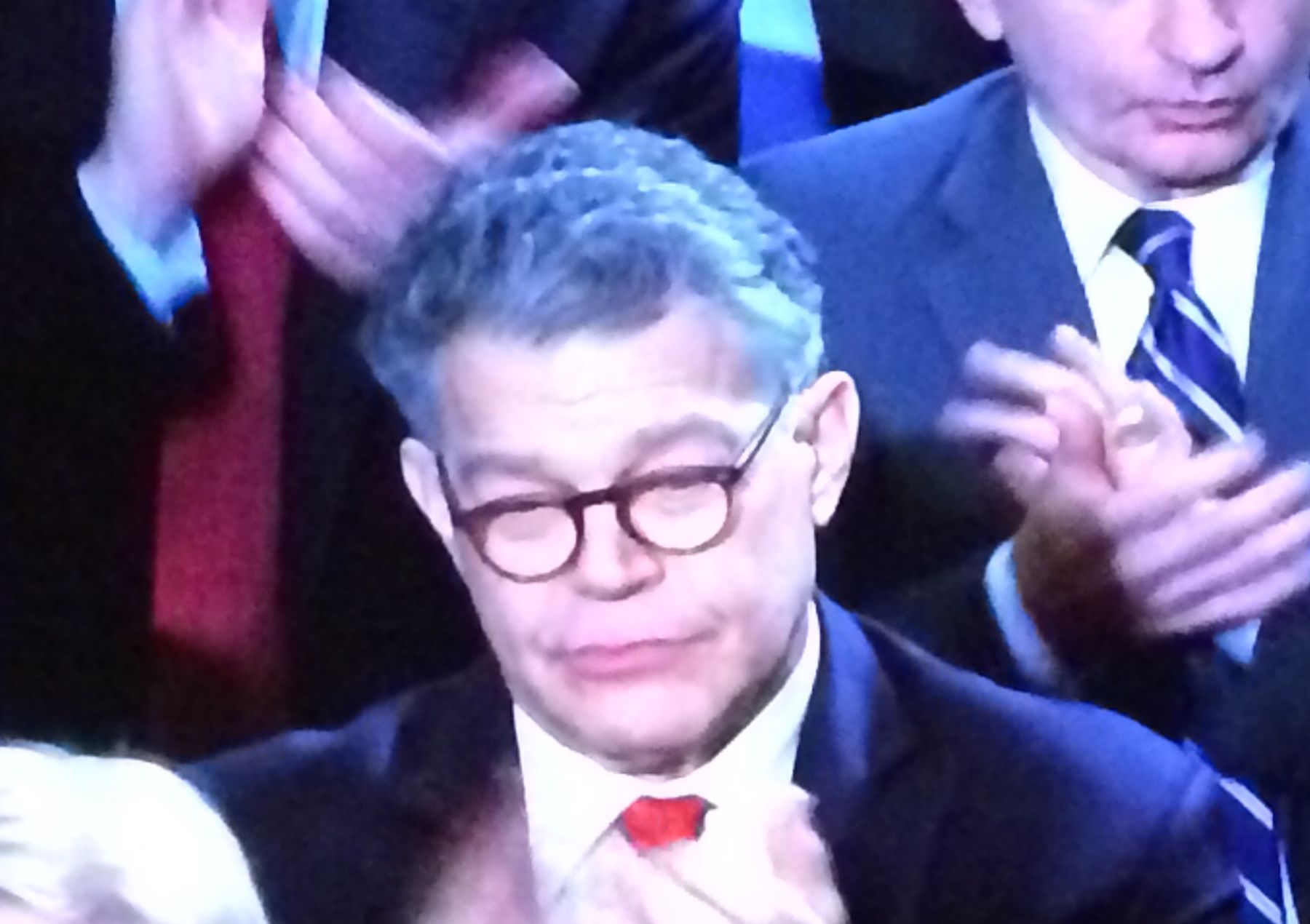 The guy in the middle row, second from the left, looks as if he got bored. He pulled out his tablet and started reading. Whatever he was focused on seemed extremely interesting, so it may have been one of my posts at MRCTV. 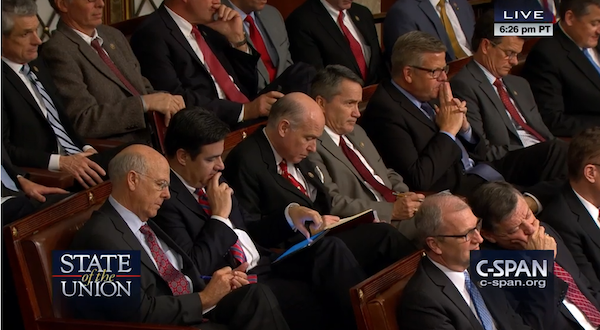 Osama bin Laden wasn't there, because he is dead. Seal Team Six took care of him almost five years ago. But, that didn't prevent the president from mentioning his death for what seemed like the millionth time. 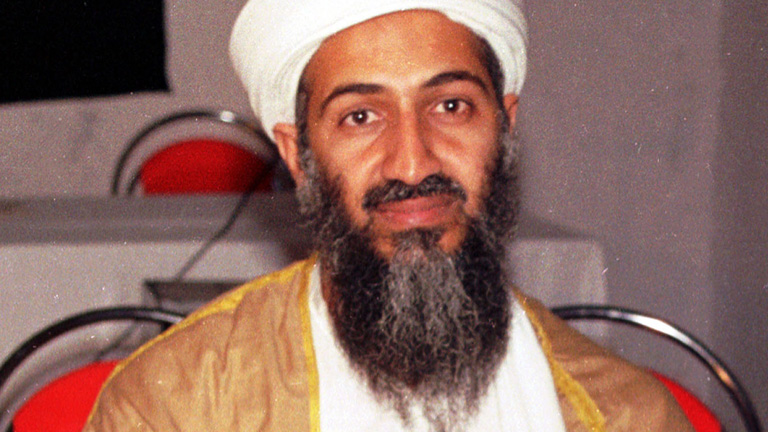 I don't want to give the impression that everybody attending the State of the Union Address fell asleep or seemed bored.  Supreme Court Justice Ginsberg thought it was downright stimulating. 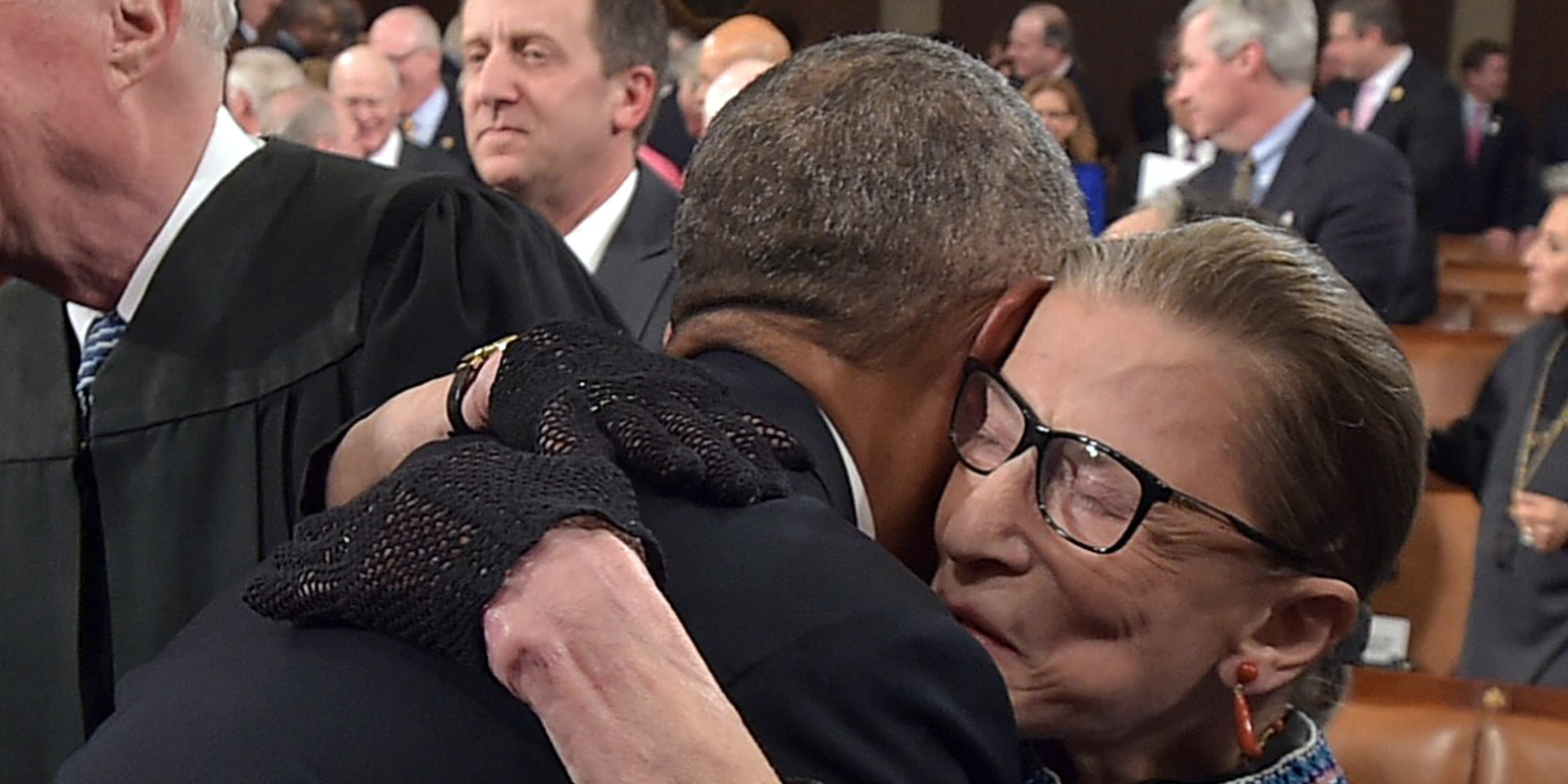 It was obvious that she liked this year's speech much better last year's. 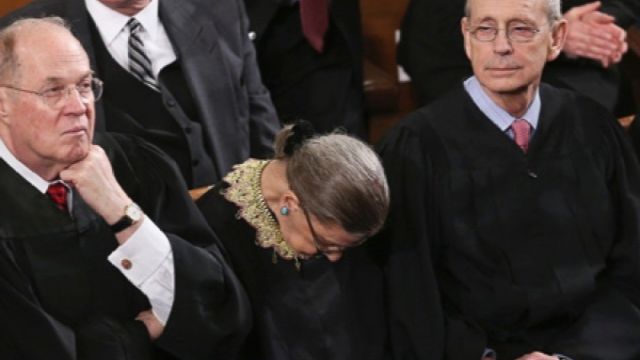 This was President Obama's eight and final SOTU. Next year, a new president will address Congress to push his or her own legislative agenda. If tradition holds, next year, there will also be people in attendance who won't seem particularly enthusiastic about that presidential address.