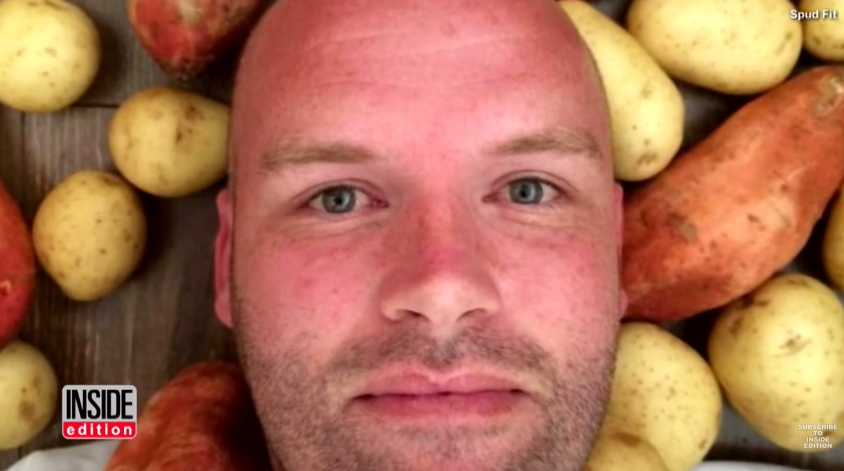 Andrew Taylor, an Australian who once weighed 333 pounds, is now 40 days into his quest to eat nothing but potatoes for an entire year.

According to Taylor, he has already lost 33 pounds since he began his all-spud diet, which he decided to attempt after realizing he had an "unhealthy relationship with food."

"If you're a drug addict or an alcohol addict, the solution is to quit cold turkey. Obviously you can't do that with food. So my next thought was, 'Perhaps I can quit all food except one kind," said the 36-year-old.

Taylor is allowing himself a bit a variety. He eats the tubers boiled, baked, and mashed. He also eats shredded white and sweet potatoes, topped with herbs, spices, and sauces. He says he feels "amazing" and plans to continue the crusade for the rest of 2016.

Taylor doesn't appear worried that he'll get bored with his bland potato diet and says that he's happy with his potato meals.

While potatoes are healthy and provide a person with a great deal of the basic nutrients needed to live, he is also taking a variety of vitamins and drinking soy milk in order to ensure his health.