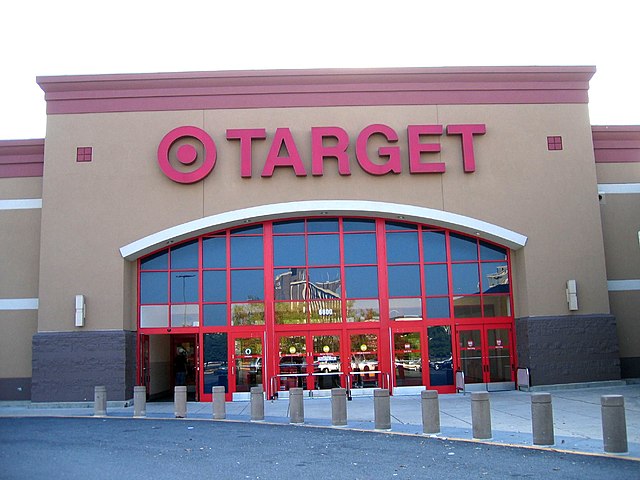 Update (4/28 2:48 p.m.): The video originally included in this blog has reportedly been "removed by the user."

According to Mediaite, Target responded to their inquiry about the video, saying:

Thanks for reaching out.

Original Story: In a video posted to YouTube Saturday, a man documented exactly what happened when he walked into a Target in St. Petersburg, Fla., and asked if he could use the women’s restroom.

Target stores recently announced that they would be phasing out gender-specific restrooms in certain parts of their stores in an effort to be more inclusive to trans persons.

Andy Park, who does not identify as a woman, used his cameraphone hidden in his shirt pocket to secretly record the encounter.

“I just came in, I was driving by, and I need to use the restroom, and I just wanted to get a clarification on your new restroom policy,” Park asked a customer service employee.

Park explained that he was sometimes “not comfortable” using the men’s restroom. The employee then directed Park to talk to an Asset Protection (AP) specialist about the whether or not he could use the women’s restroom, instead.

Park then asked the AP specialist (only known in the video as "Girard), “I just came by cause I wanted to make sure that I was allowed to use the women’s room before I went in?”

Park then asked about what would happen if any women had a problem with him being in there.

Girard said that they would talk to the women if they did have a problem with it.

Watch the encounter for yourself below: