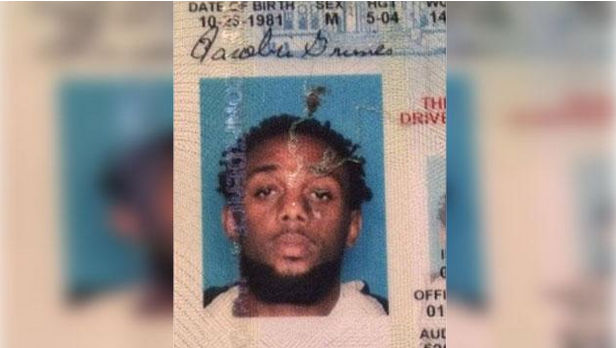 A 34-year-old Louisiana man is facing the prospect of life in prison after being caught stuffing $31 worth of candy bars into his pants at a local convenience store.

The alleged perpetrator of this heinous act is New Orleans resident Jacobia Grimes. Grimes has been convicted of multiple crimes in the past and, under Louisiana law, could be sent to prison for the rest of his life due to the states strict habitual-offender law.

If convicted, the candy bar heist would be added to the list of Grimes’s past infractions including run-ins with the law at stores such as Rite-Aid, Sav-A-Center, and Blockbuster Video.

Grimes has spent nine years in prison for his previous offenses. Most recently, he was sentenced to four years in prison as a double offender, after being caught stealing a pair of socks and trousers at a Dollar General store.

While the state could potentially send Grimes away for life, even the judge who is overseeing the case seems to view that potential punishment as excessive.

“Isn’t this a little over the top?” said Judge Franz Zibilich. “It’s not even funny… twenty years to life for a Snickers bar, or two or three or four.”

Grimes’s attorney agrees, but also admits that the state does have the legal authority to put Grimes away for life if he’s convicted.

“[But] the District Attorney is following the law as it's written. The DA certainly had a choice. I may not agree with the choice they made, but they didn't do anything improper."