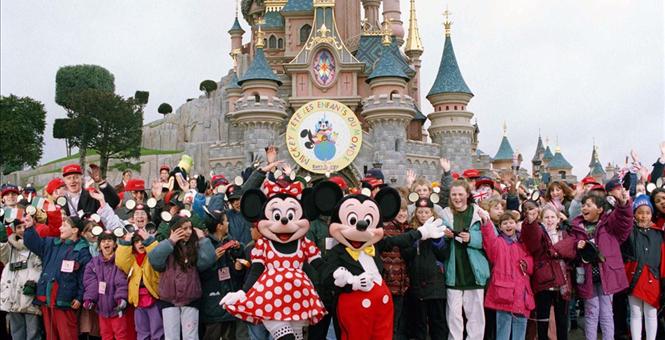 It's supposed to be the "Happiest Place on Earth." But it looks like things could have gotten a lot less "happy," had security at Disneyland Paris not captured and arrested a couple that tried to check into a Disney hotel with two guns, ammunition and a Qur'an.

Upon the weapons being discovered in an x-ray scan the couple fled but were apprehended soon after.

Little is known about the suspects except that the male is 28 years old, a resident of Paris and was not previously known to France's intelligence services.


France has imposed high security restrictions all over the country since the deadly attacks by Islamic radicals that killed 130 people last November. Disneyland Paris is one of the most popular tourist spots in the country.