Man Arrested For Teaching Dog to Give Nazi Salute 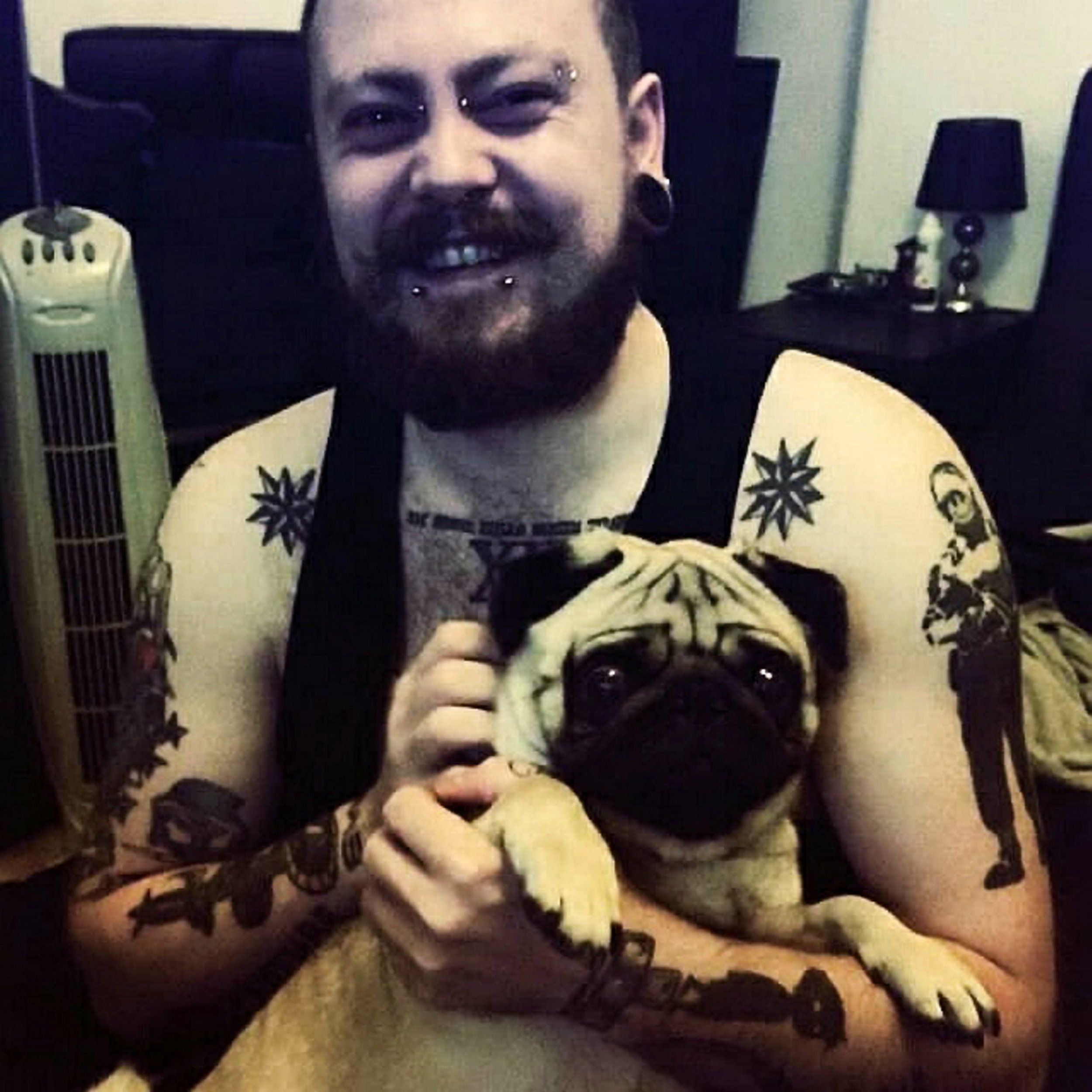 A British man was arrested after releasing a video of his girlfriend’s pug giving the Nazi salute in response to anti-Semitic commands made by his owner.

The video, which has been viewed over 1 million times on YouTube, showed Markus Meechan’s pet pug, Buddh, a jumping up after hearing the words: "Gas the Jews.’"

The film also shows the dog giving the Nazi salute when he hears the words “seig heil," and shows him watching speeches made by Hitler from the Leni Riefenstahl-directed film "Olympia," which documented the 1936 Berlin Olympics.

The man was arrested and spent the night in jail for allegedly violating England’s hate crime laws.

Following his release, Meechan apologized to the Jewish community for the video, claiming that he only did it to annoy his girlfriend.

“I am not a racist at all, anybody who knows me could tell you that," said Meecham. “It was strictly made to annoy my girlfriend and give my friends something to laugh at.”

The fact that this guy has “friends” at all is almost as strange as what he taught his dog to do.

To be fair, in the video, Meechan does say the whole thing is a prank and clarifies that Nazis are "...the least cute thing I could think of."

Still, any individual who takes the time to teach an innocent dog to do something this offensive is probably in dire need of some serious psychiatric evaluation.