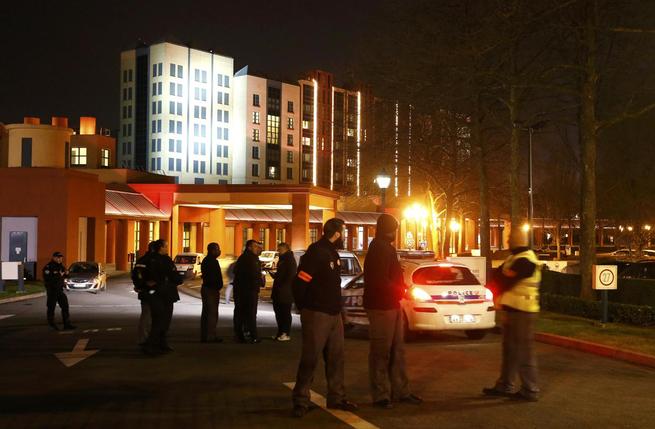 Police in France have arrested a man at Disneyland Paris said to be holding two guns and a copy of the Quran.

The man, 28 (reportedly) and of European origin, was also said to have a box of ammunition on his person. He had a bag that allegedly triggered alarms at the entrance of the New York Hotel at the Disney theme park.

The girlfriend of the apprehended man is said to still be at-large, but authorities are investigating the situation, according to news organization Agence France-Presse (AFP).

Disneyland Paris remains open to the public despite today’s arrest and the fact that France is still in a state of emergency after the Islamist attacks on Paris last November.