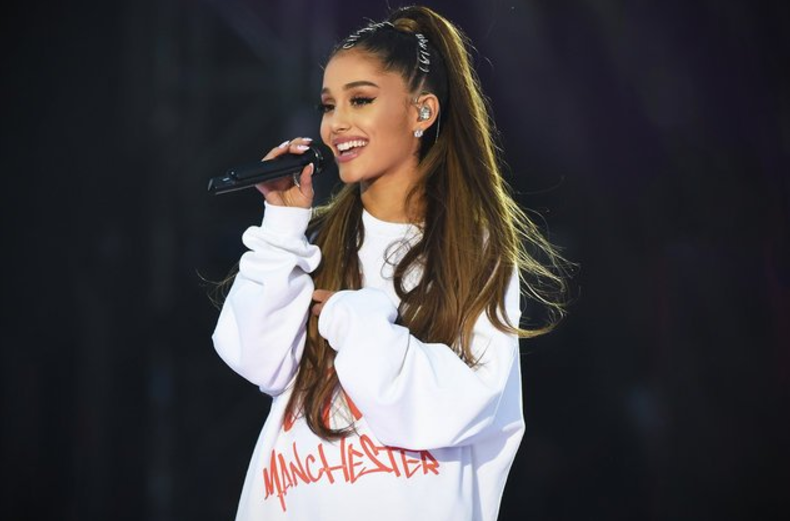 The man who is a Colombian citizen made the threats online. The threats were reportedly made in Arabic.

Despite the threat, Grande’s concert went ahead as scheduled in Alajuela, Costa Rica.

The threat follows the terror attack at her May 22 concert in Manchester, England, that left 22 people killed and several injured.

Grande has not commented on the arrest.

MRCTV will provide more information as the story develops.