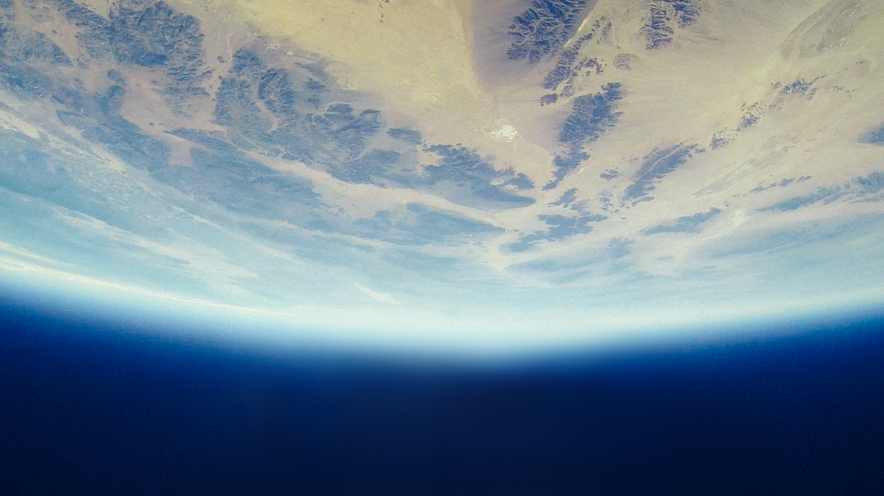 With the discovery of water on Mars, many are wondering what this means for the potential for life on other planets. A recent survey shows that a majority of Americans already believe in the existence of intelligent extra-terrestrial life.

In a survey conducted between Sept 14-16, YouGov told 1000 American adults, “Extra-terrestrial intelligent life are living creatures who have the ability to communicate and do not come from Earth. Instead they come from outer space, somewhere in the universe.”

The survey then asked, “Taking everything into account, do you believe that there is extra-terrestrial intelligent life or not?”

For those who don’t believe in the existence of intelligent aliens, 65 percent cited the belief that “humans were created by God or another higher being” and 31 percent responded that “the Earth is unique—it is the only place capable of sustaining life.”