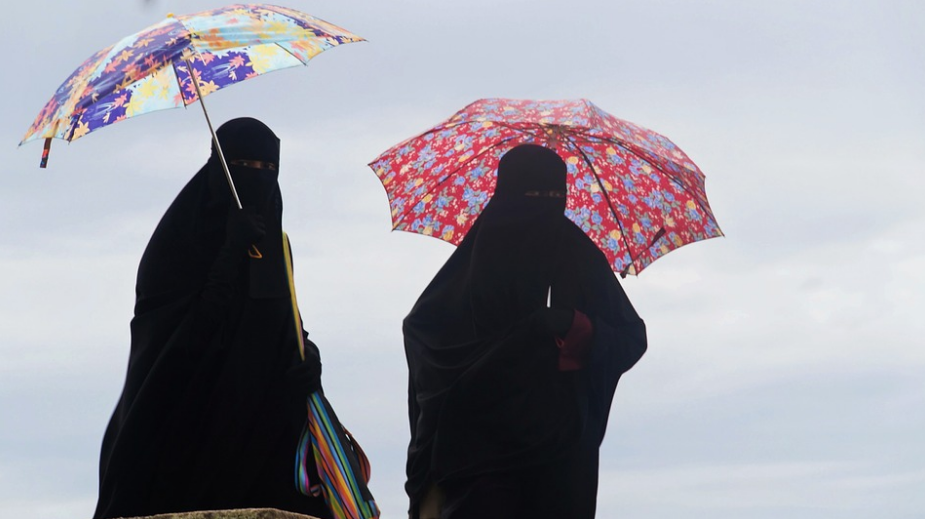 While majorities in Great Britain and Germany support a burka ban, a majority of American citizens oppose the idea of banning the burka.

In a three separate polls, YouGov asked adults living in Germany, Great Britain, and the United States their opinions on a prospective burka ban in their respective countries.

Similar results were found in Great Britain. In the poll, 57 percent said they would support a law banning the burka in public, while only 25 percent opposed the idea of a burka ban. 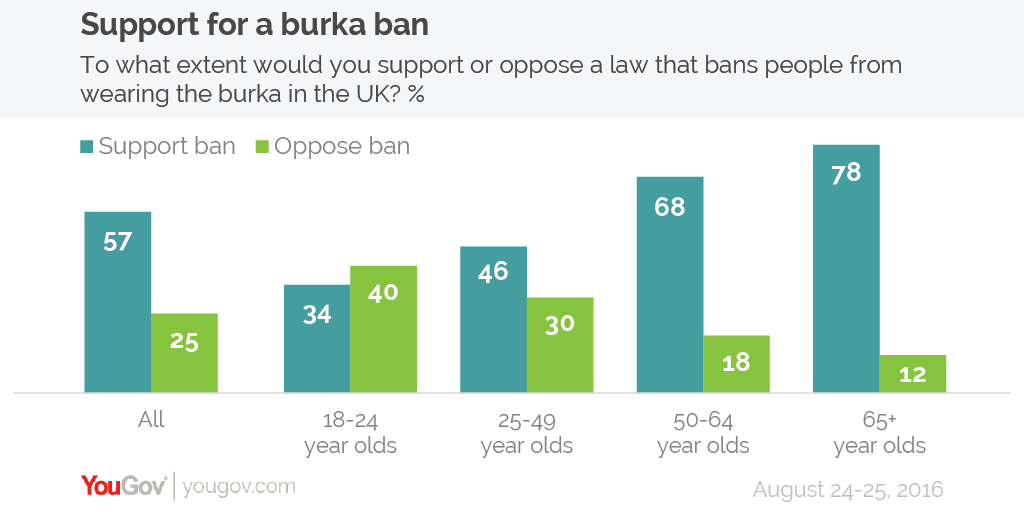 In the United States, however, 59 percent of those polled said they don’t support a ban on the burka in public. Only 27 percent of the Americans polled were supportive of a burka ban.

The results in the United States are almost the exact opposite of the results found in Germany:

Former French president Nicolas Sarkozy, who is planning on running for president again, banned the burka during his tenure in office.