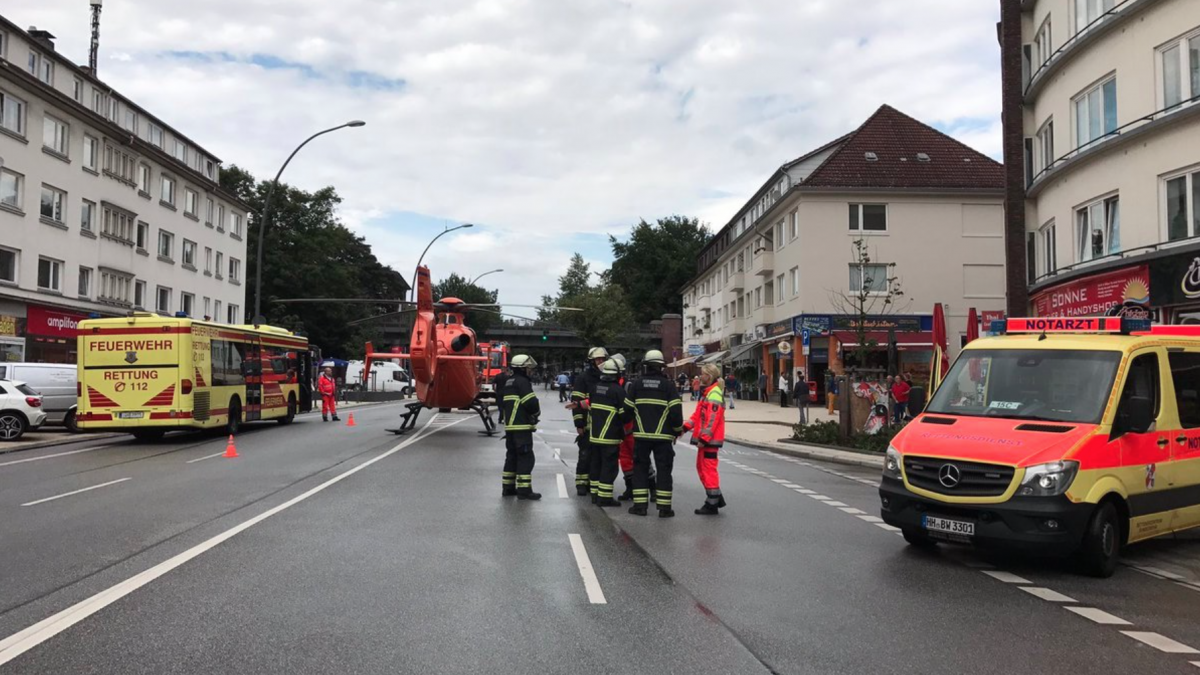 A knife-wielding assailant killed one person and injured four others in a supermarket in Hamburg, Germany on Friday.

The attack took place in a grocery store called Edeka, Germany's largest supermarket chain. The BBC is reporting that police are assuming the murder weapon was a simple kitchen knife, although they added it may have resembled a machete.

Hamburg police insisted on Twitter that the attacker acted alone and that it was an isolated incident, possibly related to a robbery:

According to the BBC report, Hamburg police confirmed the attacker was overpowered and ultimately subdued by members of the public, who chased him out of the supermarket.

The BBC also has pointed to unconfirmed claims that the attacker shouted, "Allahu Akbar" before he proceeded to stab shoppers indiscriminately.

Police officials have not confirmed these rumors, nor have they ruled the attack an act of terror, telling the BBC:

"We are at an early stage of the investigation... At the moment we can't rule anything out. We are investigating all avenues."