The Top 5 Times Kids Have Been Exploited by Liberals

Liberals have no qualms about exploiting children to further their own agendas and ideologies. From forcing school children to sing propaganda songs to making kids read from horrendously offensive scripts, the left appears shameless in their attempts to persuade and indoctrinate.

Check out these leftist groups that used children to fuel their campaigns.

Most recently, the pro-amnesty PAC "Deport Racism" had a group of Hispanic kids not only swear, but also use offensive hand gestures to promote their immigration agenda. They called Republican presidential candidate Donald Trump things like a “racist f***” or “racist d**k,” and called anyone who opposes illegal immigration “motherf***ers.” 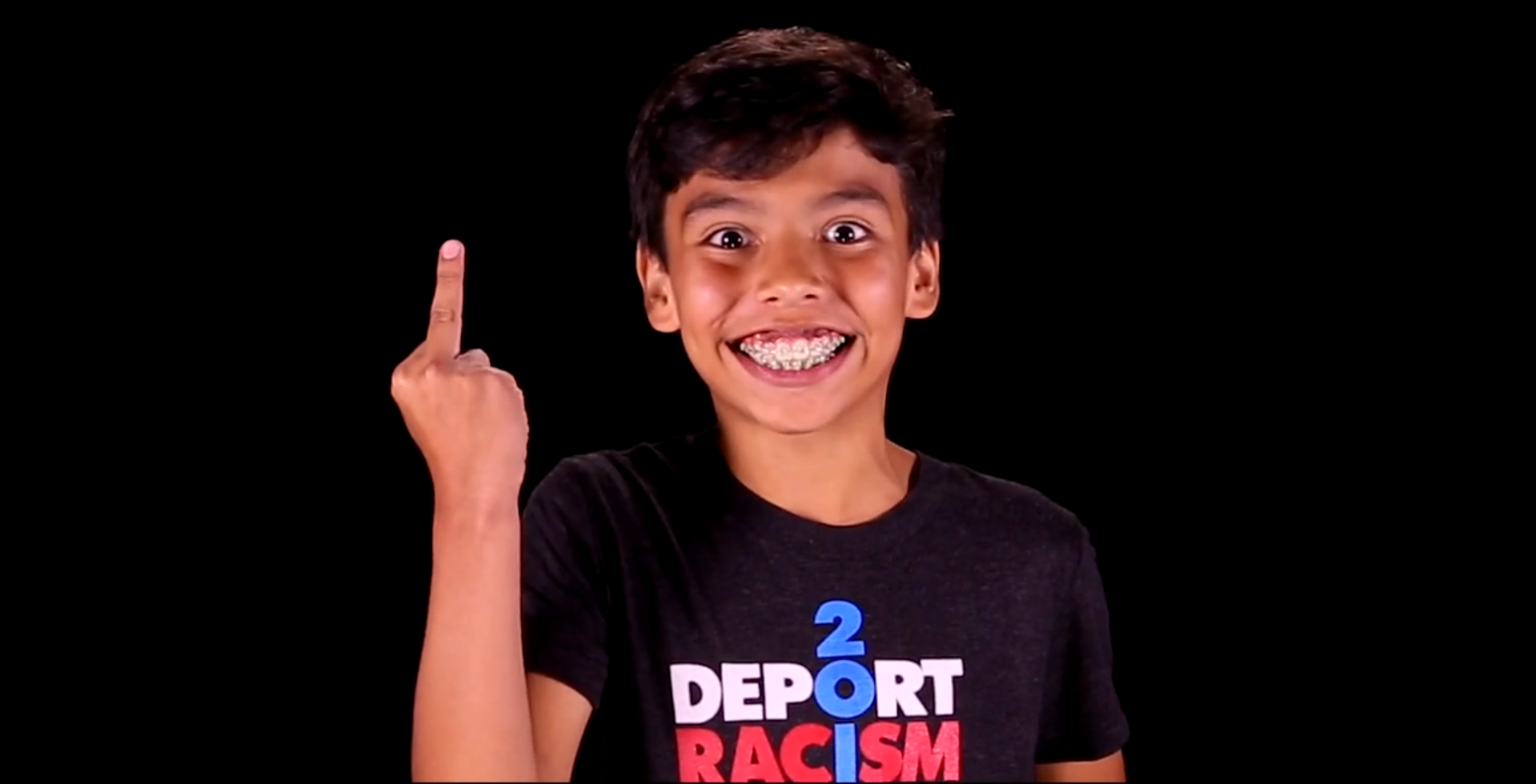 2. The Disney princesses you DON'T want your daughter watching.

They also put a boy in a dress who, basically, equates masculinity to hating women.

Speaking of “FCKH8,” they also had black children from Ferguson make a video from a similar mold, only without the excessive gutter language. The project was entitled: “Hey White People: A Kinda Awkward Note to America by #Ferguson Kids.”

And, of course, it targets all of those intrinsically racist white people. 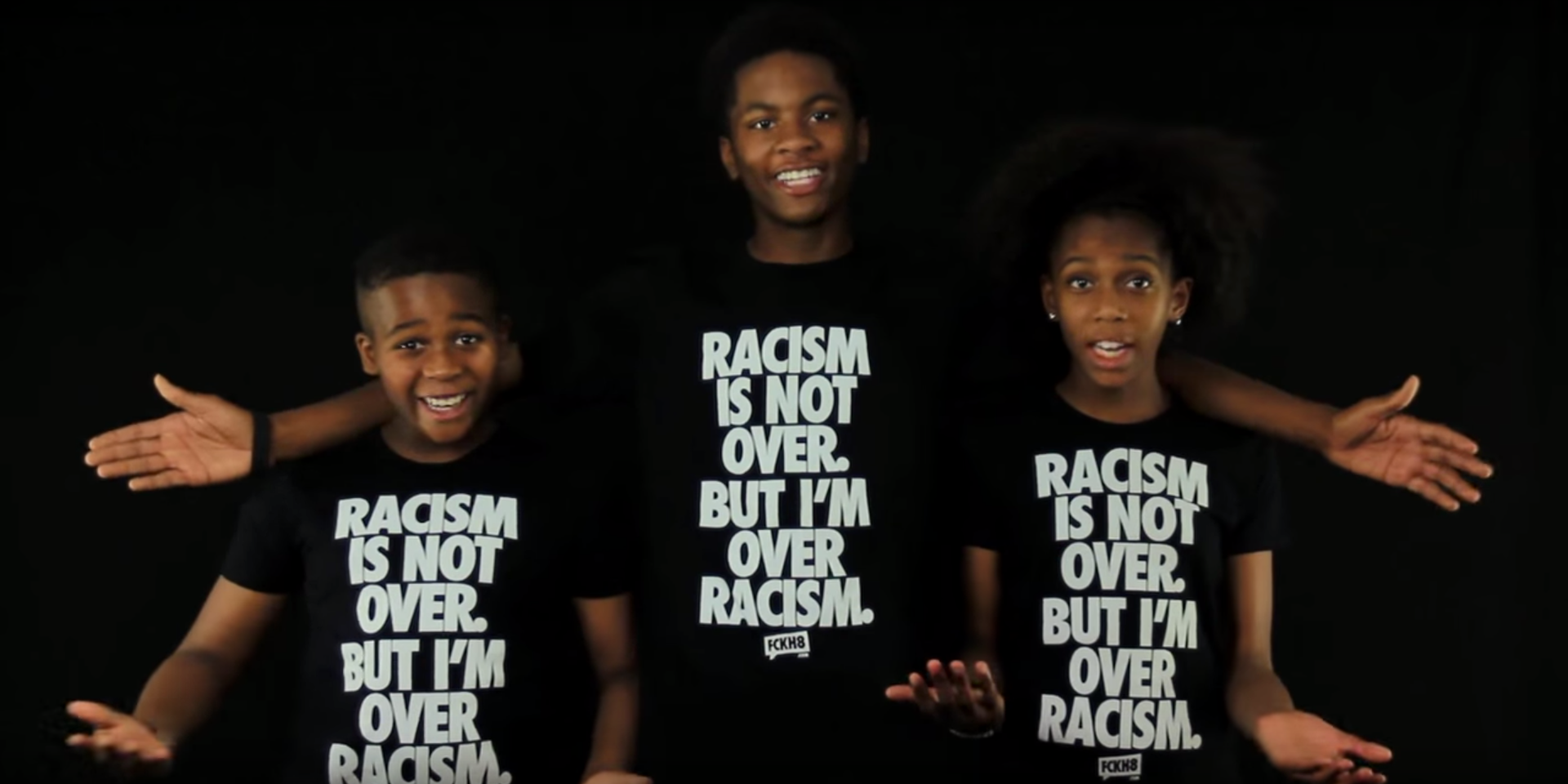 4. The School of Propaganda.

Then comes the sad happening of clueless kids being taught to sing songs about the liberal prophet, President Barack Obama. The kids sang lyrics like “Hooray, Mr. President we honor your great plans to make this country's economy number one again!” or “He said that we must take a stand to make sure everyone gets a chance!” followed by a chant of “Mm, mm, mm. Barack Hussein Obama!” 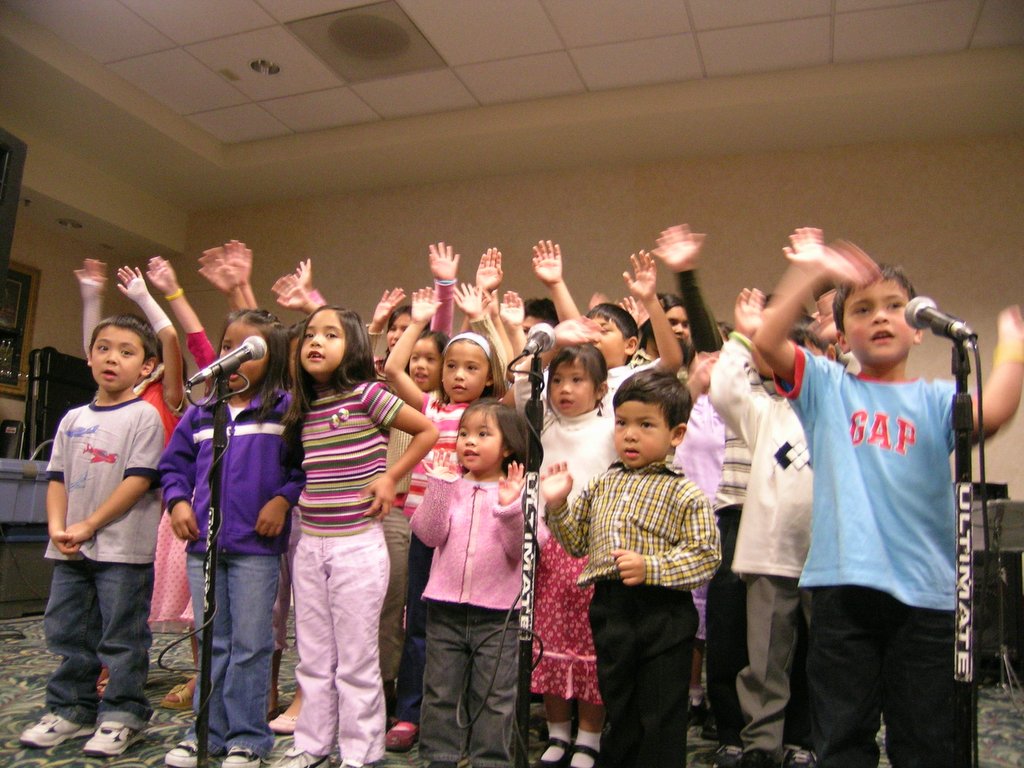 Last on this list, Obama flew kids to the White House and had them read letters they wrote to him in response to the Newtown shooting. One boy said, “It’s a free country but I think there should be a limit on guns.” Another girl said, “If there were no guns on the street, no one would get hurt.” The last girl wrote, “The only thing [guns] do is harm or kill and should only be used in a horrible event where others will get hurt if they are not.” 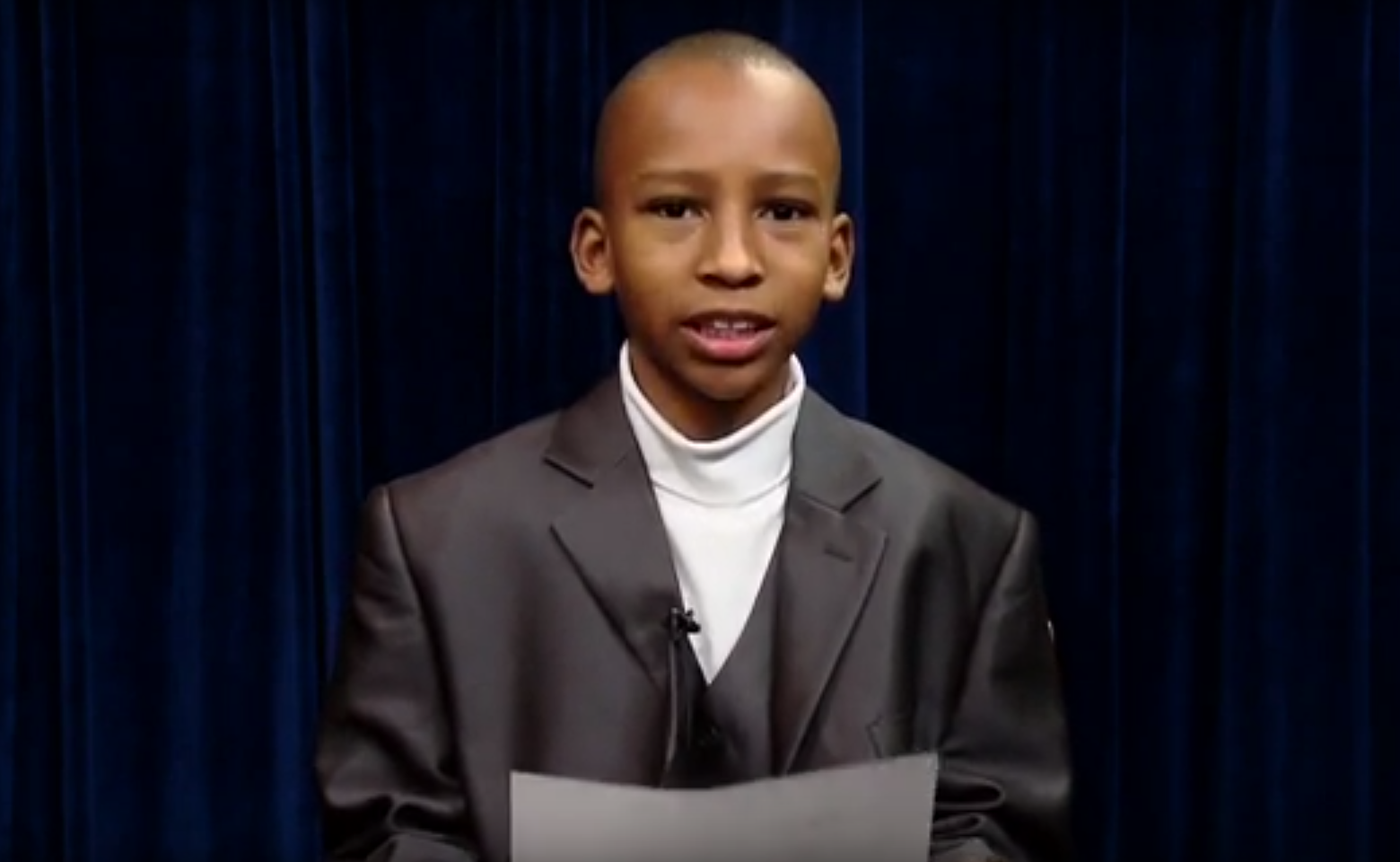