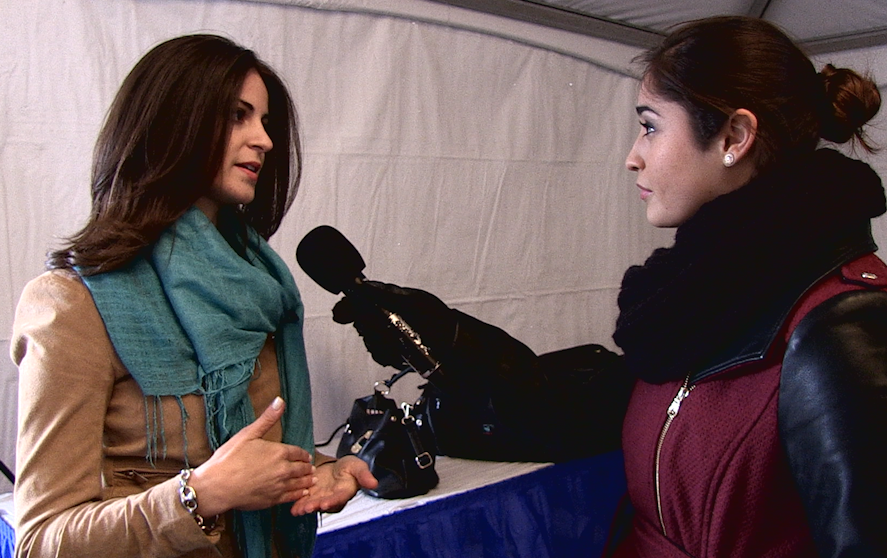 At this year’s annual March for Life on Thursday, MRCTV caught up with Live Action President Lila Rose to get her take on how the pro-life movement intends to combat the at-once social and political issue of abortion.

The pro-life activist was not dismayed by how the Pain-Capable Unborn Child Protection Act—legislation that would effectively ban abortions nationwide after 20 weeks of pregnancy—was dropped the night before the rally:

“I think any pro-life legislation is valuable and good, but at the end of the day, we’re not going to stop Planned Parenthood’s oppressive push of abortion on women until we cut their abortion funding.”

“First of all, it’s the tireless work, day after day, to reach every heart and mind with the truth—in our schools, our churches, online, in our communities. That needs to be paramount for everyone. Everyone has a role in that.

"And number two, legal protection. And the first step to legal protection is removing the taxpayer funding of the abortion industry. We’re not going to be able to save lives, even if we ban at certain times if we’re pouring half of a billion and more into the biggest abortion chain.”

She mentioned how she hopes to see the new GOP-dominated Congress take action by focusing it efforts on the spending bill.

“So I’m heartened to see Congress pick that up," Rose said. "That’s a step in the right direction.”

The House will vote Thursday on a different anti-abortion measure, a bill prohibiting federal funding for abortions, that the Republican-controlled chamber has passed before. Lila Rose and other pro-life movement leaders maintain an optimistic outlook for their cause.