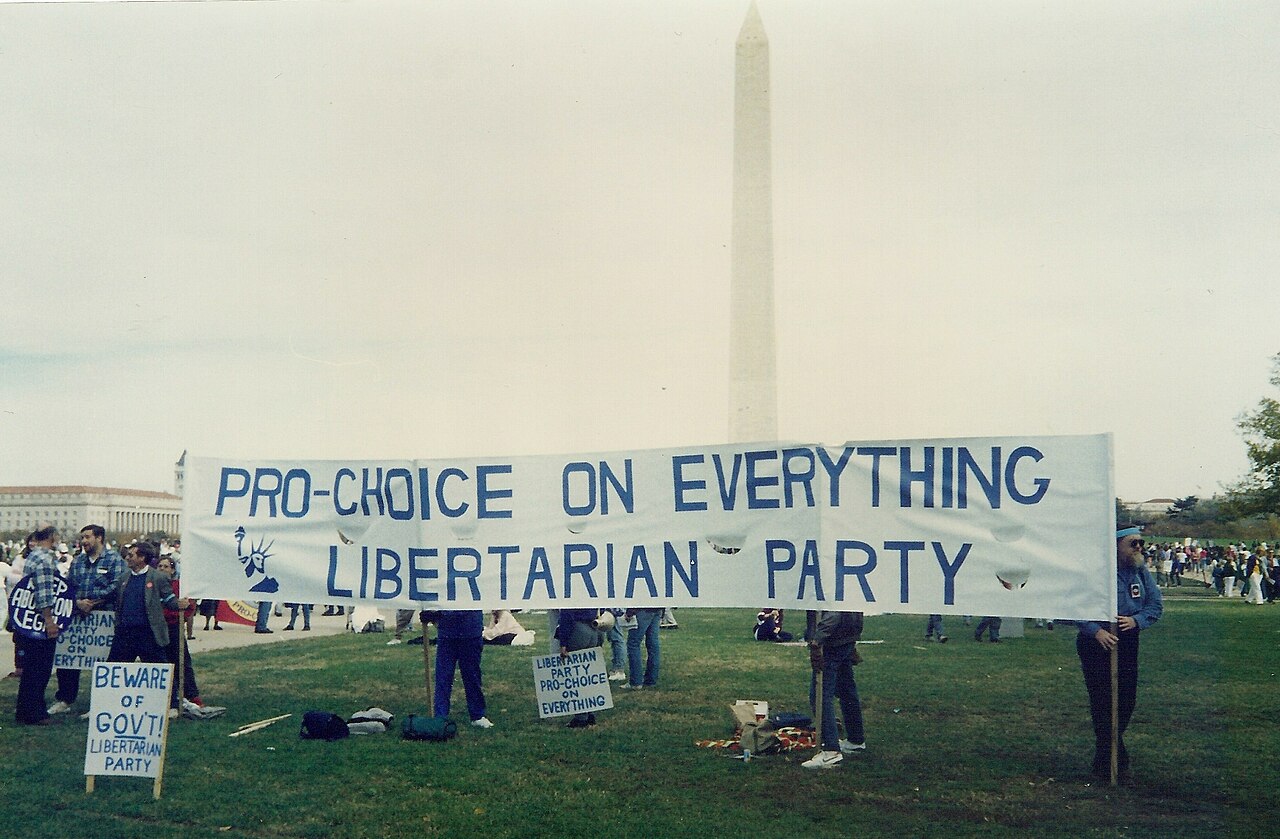 The Libertarian Party appears determined to remain relegated to never reaching five percent of the popular vote in a presidential election.

In a post on the official Libertarian Party Facebook page, the party shared a macro image about the importance of self-ownership and personal responsibility. And while they could’ve cited any number of philosophers on the issue -- including the Founding Fathers -- the Libertarian Party decided to quote the Satanic Temple and the Satanic Seven Tenets, instead: 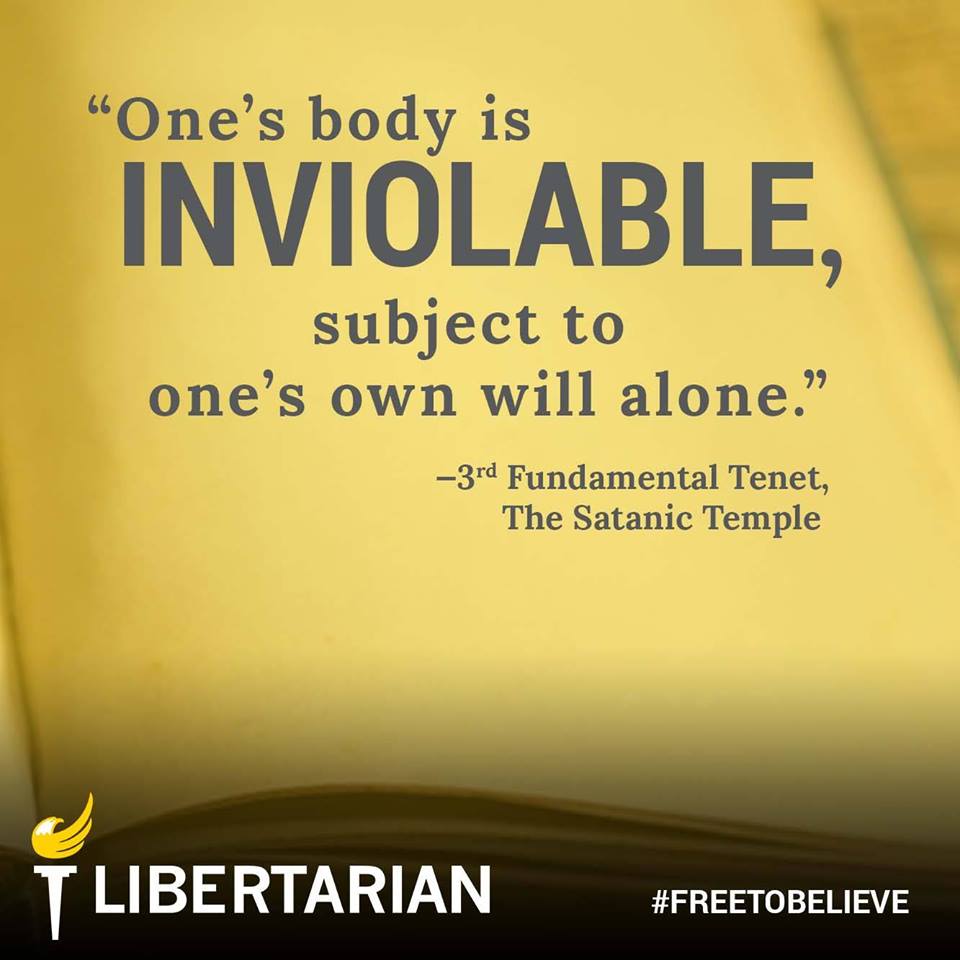 This is far from the first time the Libertarian Party has attempted to be contrarian for the sake of promoting their principles. At the 2016 Libertarian Party presidential debate, candidates were asked whether it should be legal to sell heroin to a five-year-old. The candidate to respond "no," Austin Petersen, faced “boos” from the crowd.

This is also not the first time the Libertarian Party has had to deal with accusations of being associated with Satanism. A 2016 Libertarian Party candidate for the U.S. Senate from Florida, Augustus Sol Invictus, admitted to sacrificing a goat and drinking its blood.