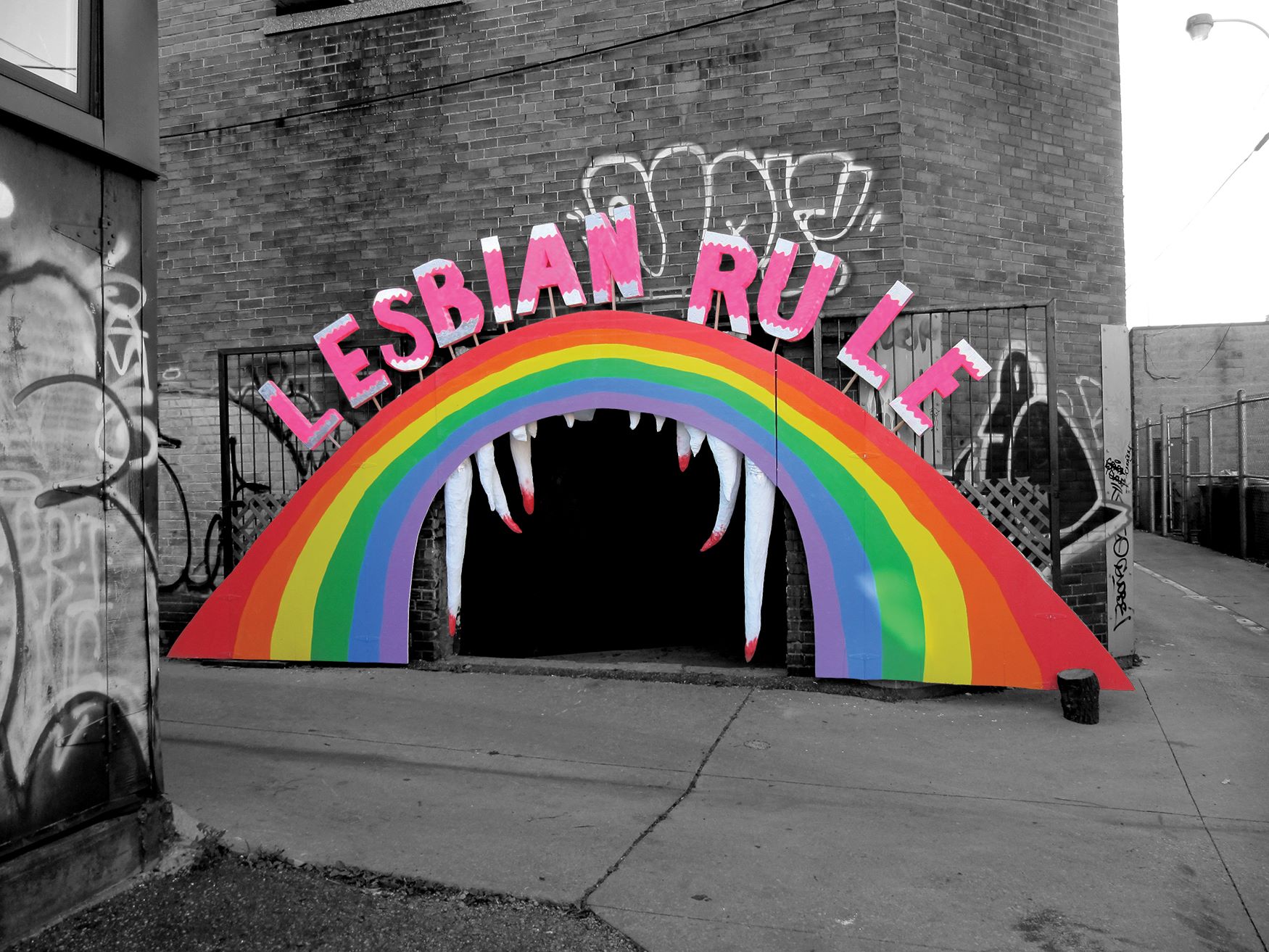 For those looking for something truly horrifying this Halloween, there is a lesbian feminist haunted house appropriately named “KillJoy’s Kastle.”

“Dare to be scared by gender-queer apparitions, ball-busting butches, and never-married, happy-as-hell spinsters. Get down on riot ghouls and radical vampiric grannies while channeling your inner consciousness hell-raiser. Each evening of nightmarishly non-assimilated lesbian mayhem will include multiple live performances from a spirited group of international and local weirdos,” the website reads.

The tongue-in-cheek nightmarish production, however, has drawn anger from the individuals it lightheartedly mocks.

One commenter took offense to the “transphobic” comments made by the actress portraying Solanas. The “ball-busting lesbians” exhibit was decried as transphobic. The processing room, which individuals use to talk about their experiences, is allegedly not a “safe space.”

The exhibit is currently on display at the ONE National Gay & Lesbian Archives at the University of Southern California Libraries. It runs from Oct. 16-30.