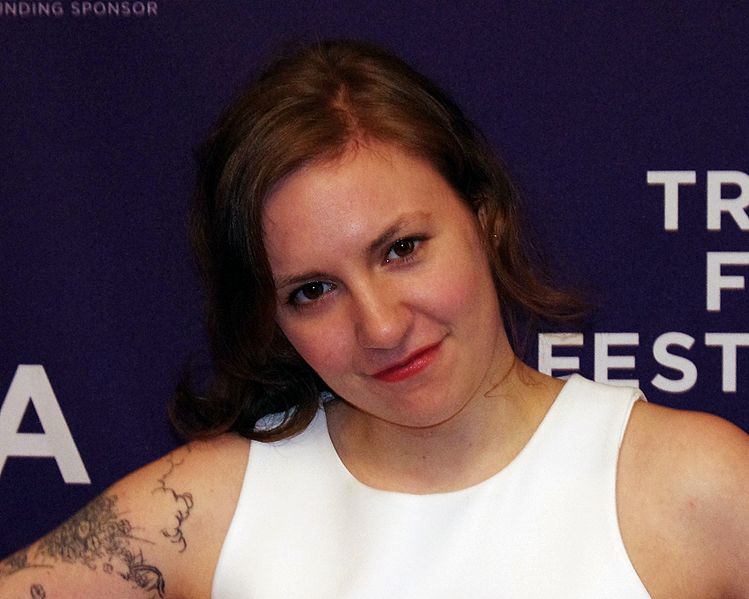 The "Girls" actress posted, and then deleted, a tweet which read, “You don't need a father - so many families work so many ways- but if you have one he better werk."

There are 364 other days in a year in which Dunham could've declared her disregard of fathers but it did seem important to her to utilize this one.

The president's eldest son, Donald Trump Jr., tweeted in response, “It never ends. Would be great to have just 1 day without the unnecessary SJW commentary. Doubt there was a similar comment on Mother's Day.”

It never ends. Would be great to have just 1 day without the unnecessary SJW commentary. Doubt there was a similar comment on Mother's Day. https://t.co/pYe2WEqhgc

Amanda Prestigiacomo of the Daily Wire also had something to say to Dunham's tweet.

After Dunham removed the offensive tweet, Prestigiacomo called her out. She calling Dunham a man-hating coward.

Dunham’s response? “I love men, I love alternative families and the only thing I hate is people who can't respect a diversity of family dynamics. Peace.”

I love men, I love alternative families and the only thing I hate is people who can't respect a diversity of family dynamics. Peace.

Prestigiacomo, and many others who responded to the original tweet, were all simultaneously blocked.

As to why Dunham had to choose Father’s Day to declare that children don’t need fathers, maybe it has something to do with another deleted tweet and video in which Dunham and her own father declare that straight white men are a "problem."