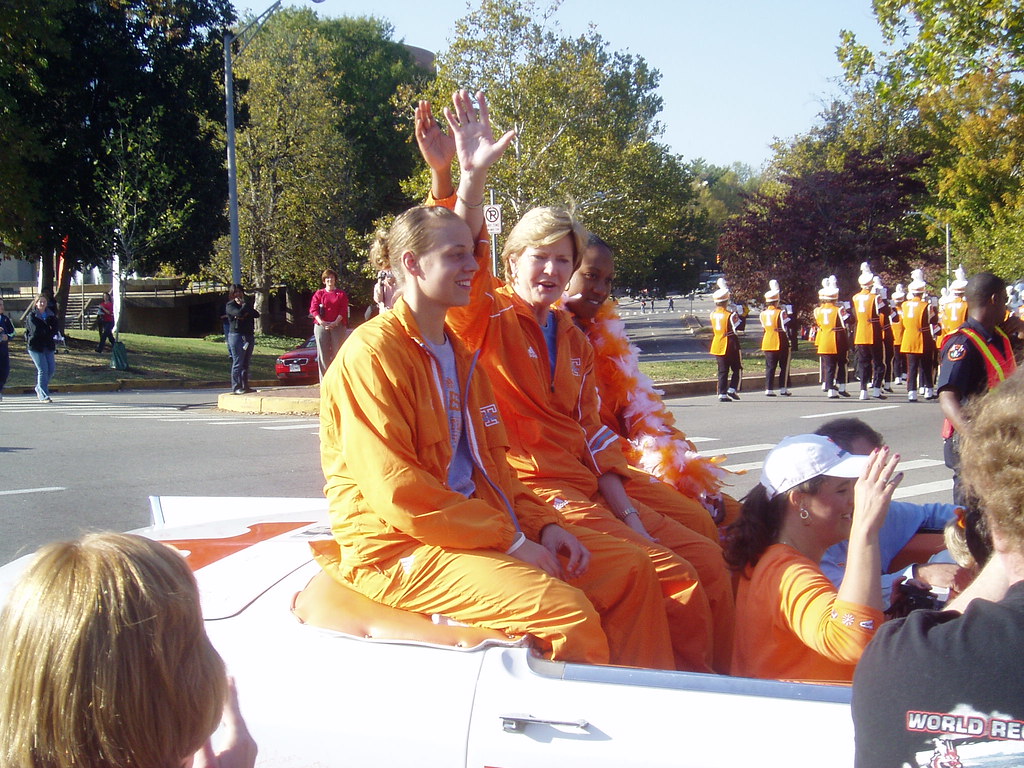 Pat Summitt, the winningest basketball coach in NCAA history, passed away Tuesday morning at the age of 64, succumbing in her long battle with early onset dementia.

Summitt won eight championships while at the helm of the Tennessee Lady Volunteers, finishing her career with 1,098 wins and 18 Final Four appearances, both NCAA records. From the beginning of her tenure in 1974 to her retirement in 2012, Tennessee never had a losing record.

Summitt's son, Tyler, issued this statement after his mother's death:

Since 2011, my mother has battled her toughest opponent, early onset dementia, 'Alzheimer's Type,' and she did so with bravely fierce determination just as she did with every opponent she ever faced. Even though it's incredibly difficult to come to terms that she is no longer carries the heavy burden of this disease.

For 64 years, my mother first built her life upon a strong relationship with her Lord and Savior, Jesus Christ. Her foundation was also built upon love of her family and of her players, and love of the fundamentals of hard work which reflected her philosophy that 'you win in life with people'.

[...] She'll be remembered as the all-time winningest D-1 basketball coach in NCAA history, but she was more than a coach to so many -- she was a hero and a mentor, especially to me, her family, her friends, her Tennessee Lady Volunteer staff and the 161 Lady Vol student-athletes she coached during her 38-year tenure.

We will all miss her immensely.

Hundreds have poured out their thoughts and tributes to Summitt since the announcement of her passing, including former players and friends as well as former opponents:

Blessed to be coached and mentored by a trail blazer! She changed the world 1 by 1. #greatness#Legend#161

Statement from Peyton Manning on the passing of Pat Summitt. pic.twitter.com/M9AJ7UlWpi

"From the time I got Virginia in 1981 to [...] when Pat stopped coaching, I think she was the defining figure of the game of women's basketball," Geno Auriemma, the head coach at Connecticut and Summitt's staunchest coaching rival, said on SportsCenter. "Lots of people coach the game, but very few get to define the game."