Oh, the left. In the wake of the not guilty verdict the Kenosha jury bestowed upon Kyle Rittenhouse on Friday, far-left personalities on Twitter displayed their anger, racism and ignorance for the entire world to see and mock.

New York City Mayor Bill de Blasio displayed that he couldn't have watched very much of the trial, and then followed up his initial tweet with a possible call of incitement to violence. 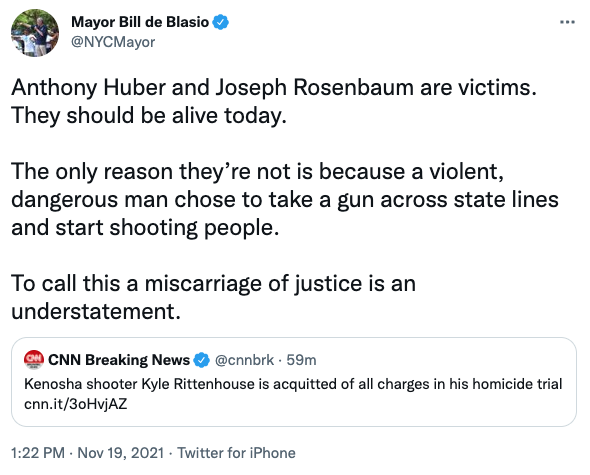 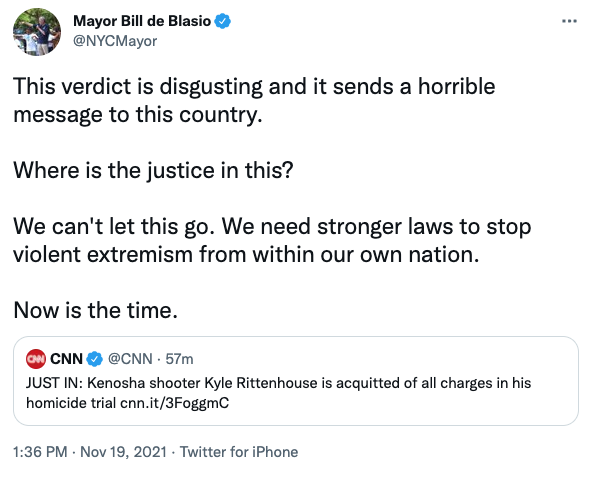 Folks, I don't have much else to say about it, except to grab some popcorn and take a look at the perpetually stupid lose their minds.

(Note: I took screenshots of all of their tweets in case these cowards realize how stupid they sound and delete the tweets. As usual, there was some course language used. You've been warned.) 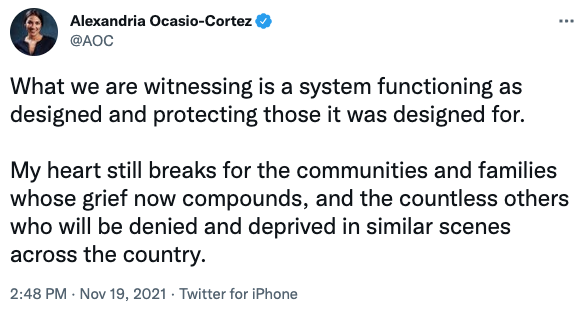 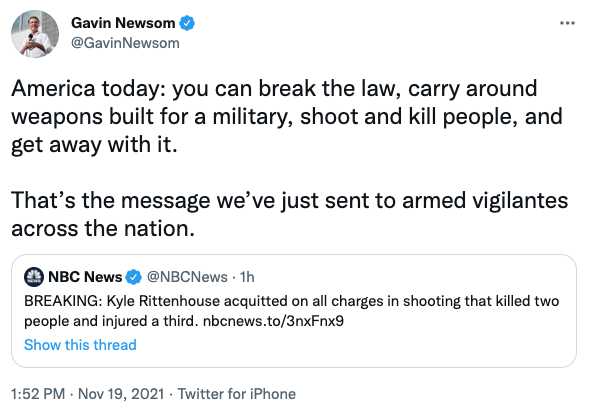 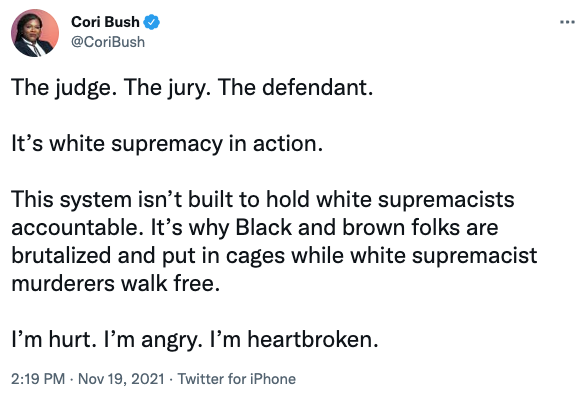 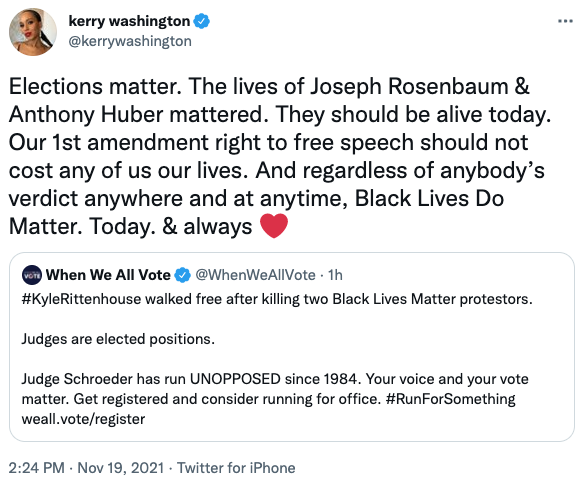 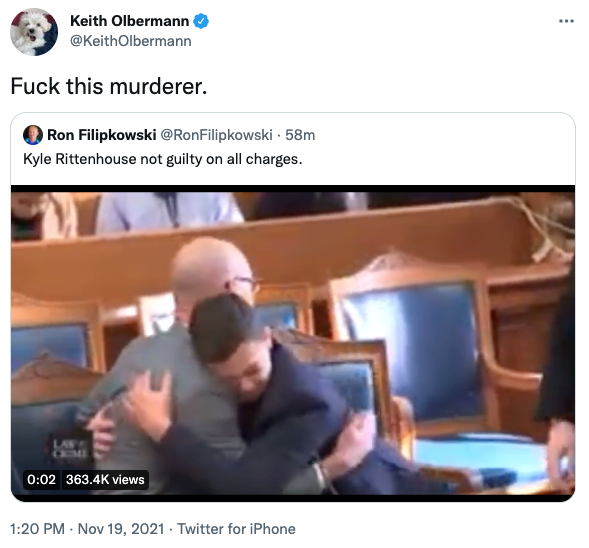 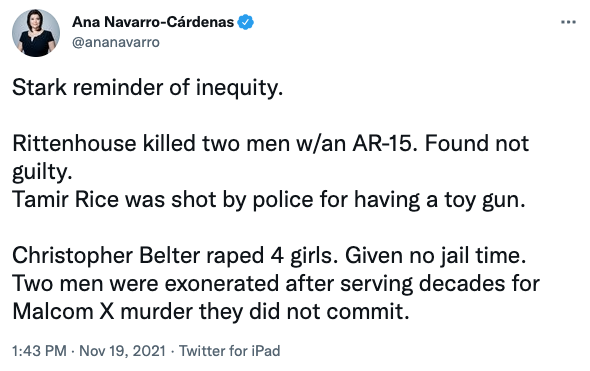 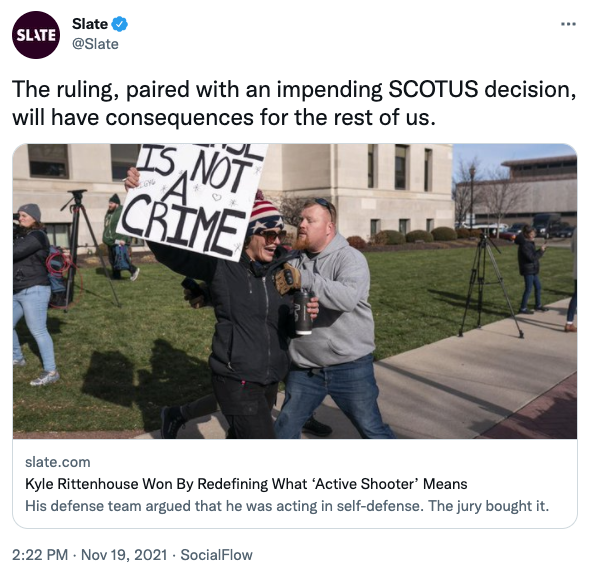 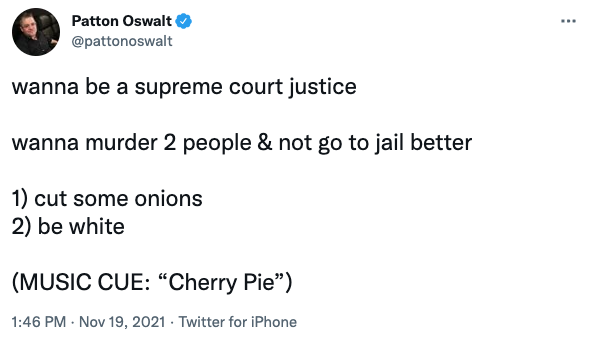 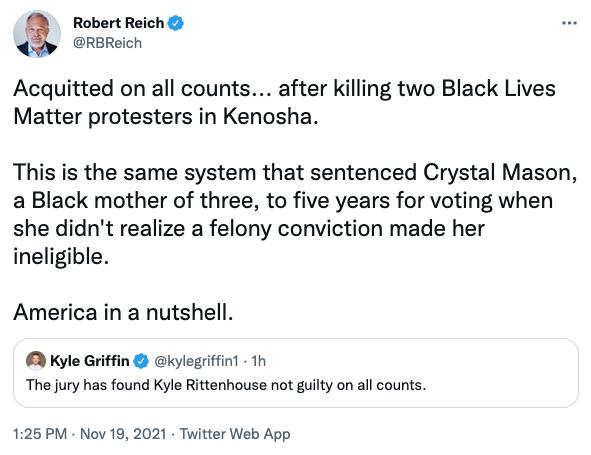 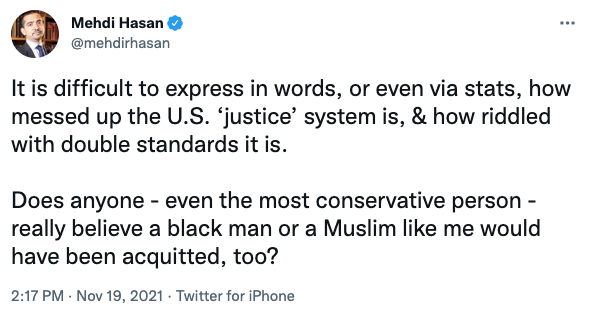 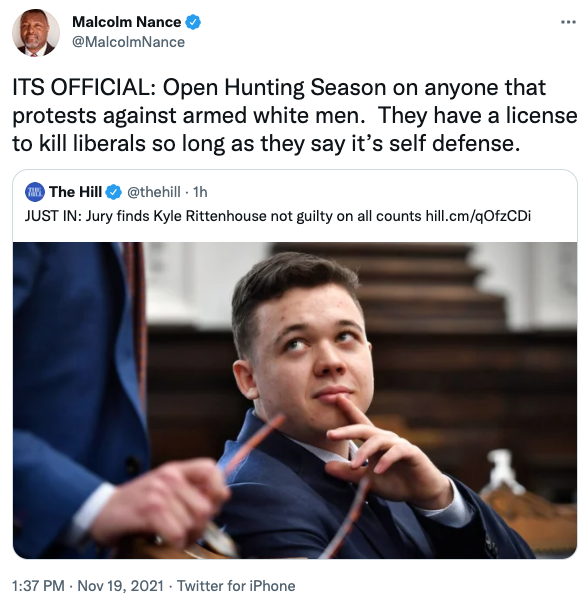