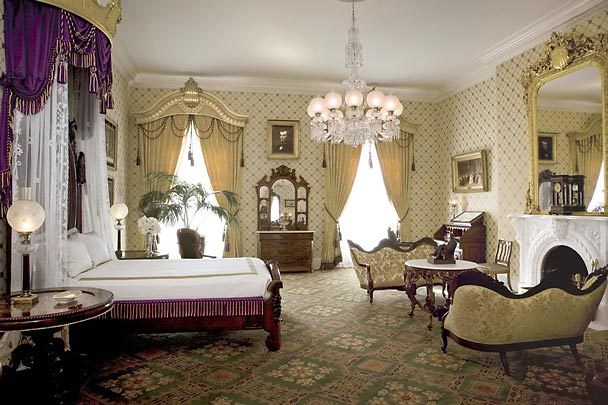 The tragedy of shattered illusions.

Those emotion-sustaining beliefs in heroes, those expectations for fairness in a world of fallible people. How easily those expectations can be broken, and the shrapnel, sometimes lodged in the mind for years, can be "wicked painful," as they might say in Boston.

Take, for example, the popular science-fiction novelist William Gibson. With a record of creating such prescient, tech-savvy tales as “Neuromancer” and “Johnny Mnemonic," and having coined the term “Cyberspace," one might believe Mr. Gibson would discuss breaking political issues in a studied manner, to pause before he offers views or expresses disfavor about a story.

Watch out for the flying shrapnel of shattered expectations.

On Feb. 18, Gibson thought it worthwhile to re-tweet this announcement from the wholly unbiased and journalistically pure New York Times:

Written by Nicholas Confessore, Maggie Haberman, and Eric Lipton, the piece to which the Tweet refers reads like the opening of a tea cozy mystery, describing some swanky oasis for the rich and snooty to confabulate and plot world domination while the proles toil away outside the gilded walls. And though it is beneficial to be aware of how Donald Trump’s Mar-A-Lago resort in Florida is frequented by people who might want to influence a federal government that already claims too much power than is either constitutional or ethically supportable, both Mr. Gibson’s tweet and the article by the NYT reporters miss something very important.

In laying out the claim that “Mar-a-Lago represents a commercialization of the presidency (sic) that has few if any precedents in American history" and purporing that “…a club where people can pay you as president (sic!) to spend time in his company is new,” the authors of this incredible exposé close off any recollection that a certain administration connected to Mr. Trump’s opponent was properly derided – sometimes even by the left – for offering nights in the White House Lincoln Bedroom in exchange for campaign contributions or promises of contributions.

Yes, that administration would be…

What? How in the world could the charming and noble Clintons be accused of doing something as sleazy and possibly corrupt as allowing people access to them and their policies in exchange for cash to their campaigns or their party? Heck, the Lincoln Bedroom isn’t even private property! It’s taxpayer funded, so the Clintons were using a taxpayer supported public building to secure political donations for Mr. Clinton’s campaign. How can this be?

Funny enough, not only did the Clintons do this, according to the left-wing Slate, they did it many, many, many times -- and got millions for it.

As CNN’s “All Politics” notes:

The documents show that Clinton scribbled his enthusiastic approval for the overnight stays on the McAuliffe memorandum, which recommended that major financial supporters be invited to meals, coffees, rounds of golf or jogging excursions.

The grand total of guests?

The records showed a total of 938 individuals stayed over at the White House between 1993 and 1996. Of them, 821 spent the night in the Lincoln Bedroom. Only the names of daughter Chelsea's friends and some Arkansas relatives who stayed over were deleted.

But, heck, that’s ancient history, back when Hammurabi was hammering out his law codes in Babylon and Henry Ford was inventing the wheel in Eden. Certainly, the Clintons left that all behind years ago, and Mrs. Clinton, who is well known for her charming personality and great adherence to principle, would never, ever take advantage of political power to gain revenue from special interests.

Sadly, Liz Essley Whyte noted facts quite contrary to that fantasy in 2015. Writing for Slate, Whyte observed that many of the big money contributors who got access to the Lincoln Bedroom when Bill was ordering pizzas for the West Wing stuck with Mrs. Clinton as she amped up her race for 1600 Pennsylvania Avenue:

The Center for Public Integrity published the first list of donors who nabbed a night in the Clinton White House—and whose stays sparked outrage and investigations—in its 1996 report, “Fat Cat Hotel.” Of the 66 original “Fat Cats” still living, 34 have donated a total of $1.15 million to Hillary Clinton’s campaign or the super PACs supporting her since January 2013.

So, how is it then that three powerhouse reporters for the New York Times and a famous novelist can’t, or don’t bother to, recall the already shocking precedent established by Mr. Trump’s main opponent and her husband?

Could it be that their memories were wiped? Have we skipped dimensions?

Or is it possible that they were politically disinclined to remind their readers about it because it might paint their preferred politicians in a negative light?

It’s always good to get information about the potential corruption of political power. In fact, political power is always corrupt. But this glib sort of selective memory on the part of the left in media ends up harming their own credibility.