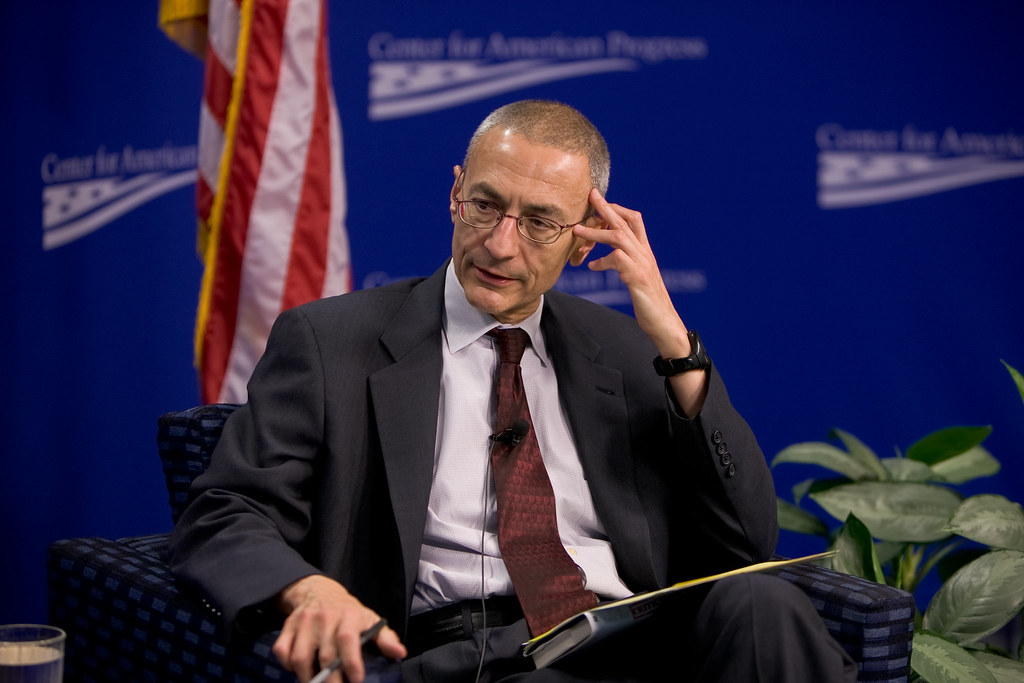 Ken Auletta's latest piece on Murdoch in the New Yorker starts off with the aside that both Murdoch and Robert Thompson, managing editor of the WSJ, are raising their kids Catholic. Friggin' Murdoch baptized his kids in Jordan where John the Baptist baptized Jesus.

Many of the most powerful elements of the conservative movement are all Catholic (many converts) from the SC and think tanks to the media and social groups.

Halpin goes on to call conservatives who are Catholic an “amazing bastardization of the faith.” He asserts conservatives “must be attracted” to Catholicism for its “severely backwards gender relations”:

It's an amazing bastardization of the faith. They must be attracted to the systematic thought and severely backwards gender relations and must be totally unaware of Christian democracy.

Palmieri, who was also with the Center for American Progress at the time, adds she believes Murdoch, Thomson, and many other conservatives are Catholic because they think it’s “the most socially acceptable politically conservative religion.”

She adds, “Their rich friends wouldn't understand if they became evangelicals.”

Upon reviewing the chain, Podesta claims Palmieri made an “excellent point.”

Excellent point. They can throw around "Thomistic" thought and "subsidiarity" and sound sophisticated because no one knows what the hell they're talking about.

The original article Halpin referenced about Thomson is titled, “Murdoch’s Best Friend.” In the article, Ken Auletta mentioned how the two are similar on a personal level, including how they’re both Catholic.