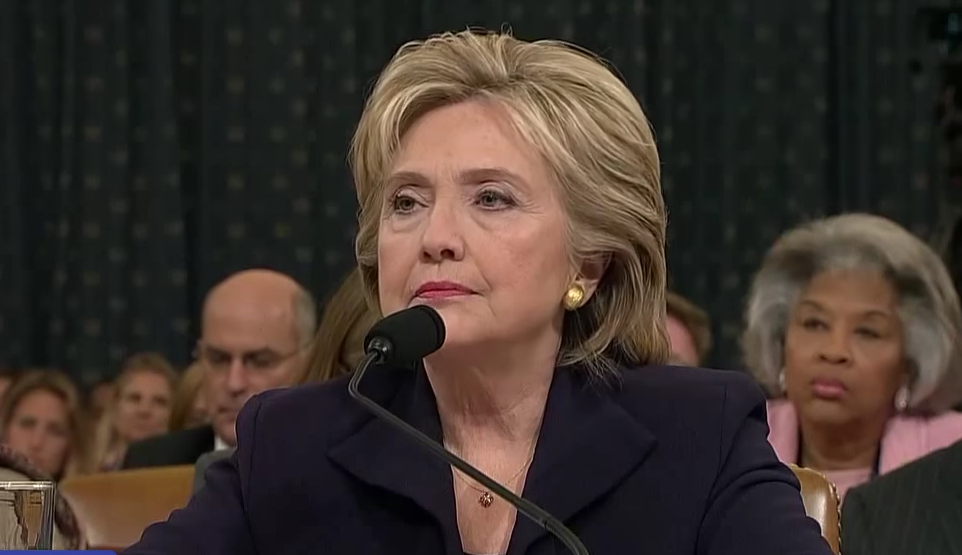 In an email sent from “H,” which has been traced back to Clinton, Clinton wrote a detailed email about America’s foreign policy abroad. She even noted that her “sources” for the email came from “Western intelligence, US intelligence and sources in the region.”

The email contains eight paragraphs of specific information about how the U.S. government should deal with affairs in the Middle East, particularly in Iraq and against ISIS.

In the span of two messages, Podesta replied he thinks the government is “headed down this path in Iraq but the Syria elements are vexing”:

I think we are headed down this path in Iraq, but the Syria elements are

Clinton then asked a follow up question about whose fighters attacked Islamic positions in Libya, claiming it would be “worth analyzing” for the future:

Agree but there may be opportunities as the Iraqi piece improves.

Worth analyzing for future purposes.

Podesta responded to Clinton by saying it is “interesting,” but shouldn’t be discussed through “this channel”:

Yes and interesting but not for this channel.

At the time of the email exchange, which was in Clinton was no longer secretary of state.