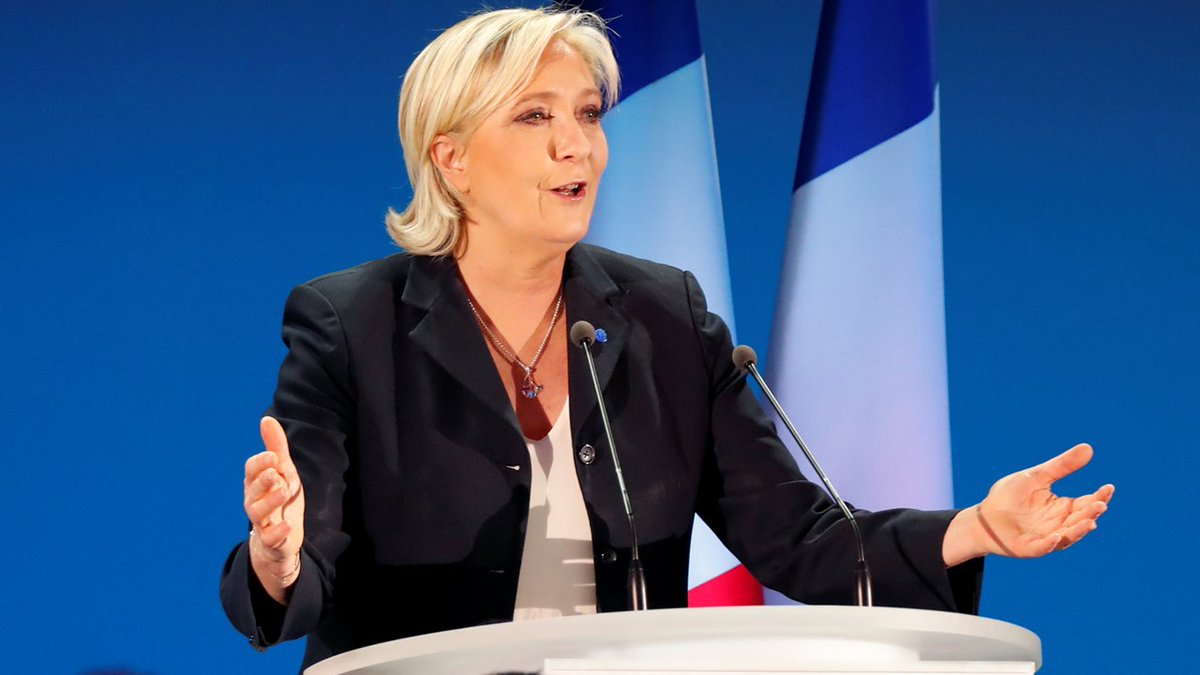 Le Pen also won a plurality of the vote for all age demographics except those above 50.

France has suffered a number of major Islamic terrorist attacks over the past few years, including the Charlie Hebdo attack, the Kosher supermarket attack, the attack at the Bataclan, the Nice truck incident. More than 200 people have died in terrorist attacks in France since 2015. Le Pen has accused her rival Macron of being “weak” on the topic of Islamic terrorism.