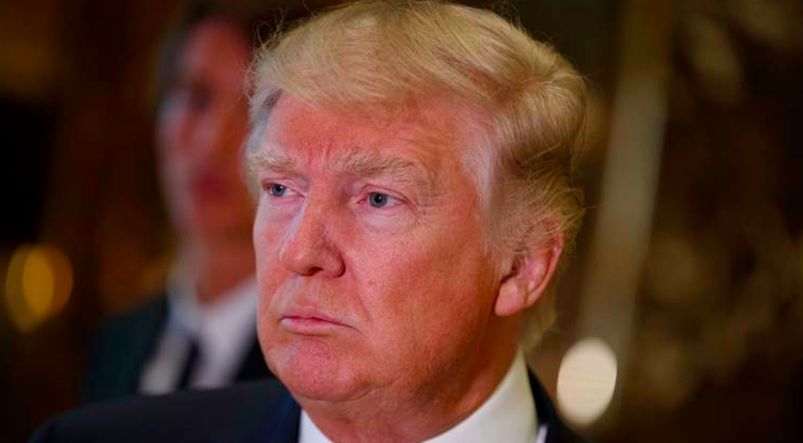 A women who accused Donald Trump of sexual misconduct will announce on Tuesday that she’s filing a lawsuit against the President-elect.

Her lawyer and outspoken Trump critic Gloria Allred said that her client will make the announcement during a news conference in Los Angeles, Calif., The Hill reports.

The press conference will take place at 2:30 P.M. EST. The identity of Trump's accuser remains unknown for the time being.

From Gloria Allred: a Trump accuser is holding a PC at 2:30 EST to announce the filing of a lawsuit against the president-elect pic.twitter.com/8CJCIOd2MR

Multiple women came forward with allegations of sexual misconduct after the release last year of an audio recording from 2005 of Trump having a vulgar, behind-the-scenes conversation with Access Hollywood's Billy Bush about kissing, groping and seducing women.

Trump apologized for his remarks in the recording, but went on to call it “nothing more of a distraction from the important issues [we’re] facing today.”

He also said in one of the presidential debates that he’s “very embarrassed by it,” “but it’s locker room talk.”