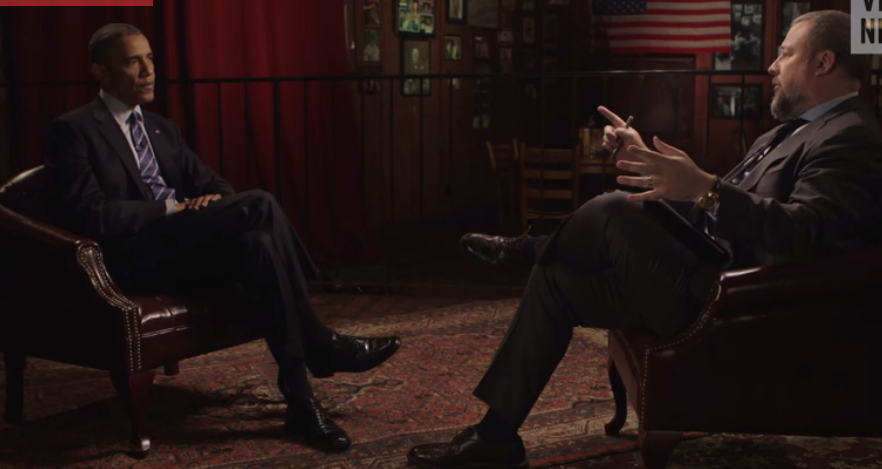 The latest man to score an interview with President Obama, Shane Smith, has conducted some hard-hitting interviews, including one with a Japanese sex doll.

You’re not misreading that; in a video from 2008, founder and CEO of Vice media Shane Smith pays to have sex with a doll in a Tokyo doll brothel. The doll is shown spread-eagle on a bed, and the camera provides several gratuitous up-skirt shots. (GRAPHIC NSFW link here) 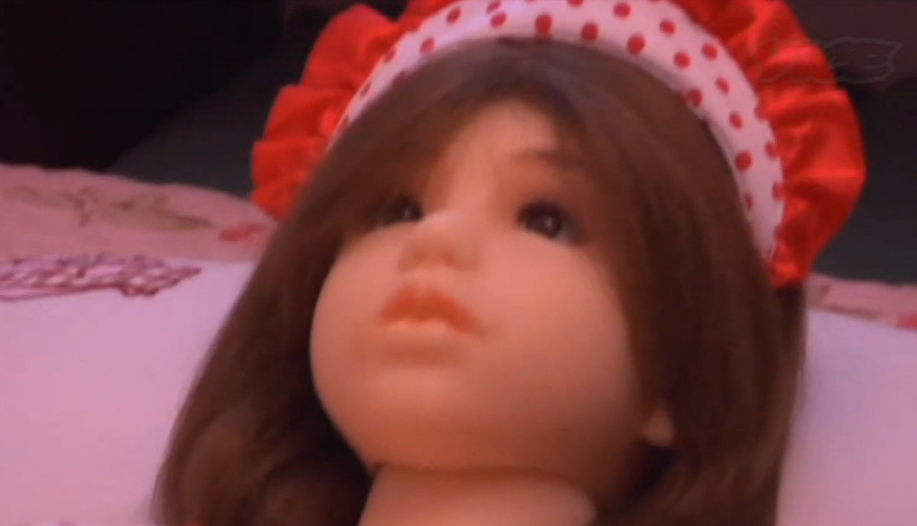 The whole sordid deed is then filmed in graphic detail, from Smith choosing a doll and her hair color, to deciding on an outfit for her, popping a Viagra, taking a shower pre-coitus, and then blurred-out shots of the actual act itself.

Yes, this is every bit as weird as it sounds. 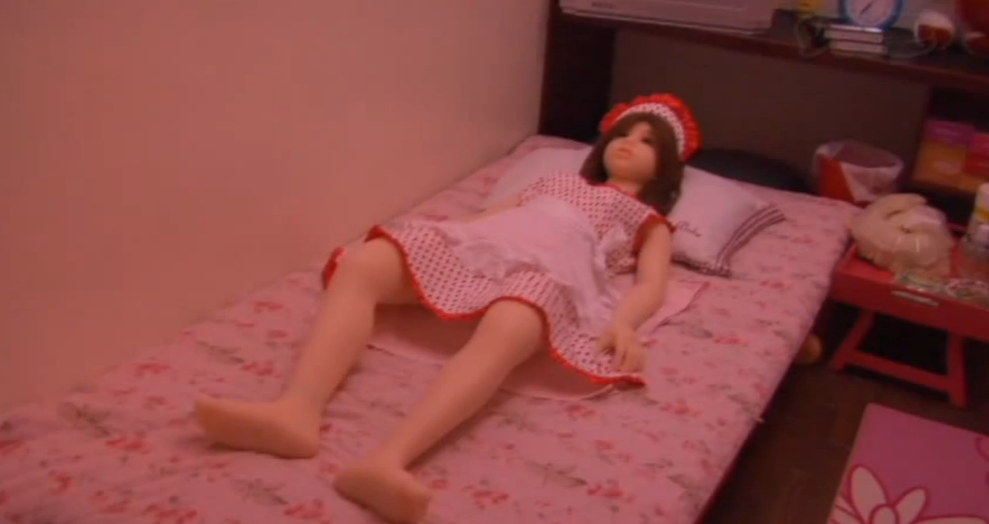 The company Smith founded, Vice.com, “revels daily in hard drug use, weird sex and every sort of bodily effluvium,” reports Forbes, and this video, part of the “Vice Guide to Sex,” is no exception.

At the end of the video, Smith says:

“We found other brothels where you can get schoolgirls who will chain themselves up to a fake train, so we can mimic groping them in a train. And we found another one where they’re in schools, doing math at the board, and we just go up and ravage them. It’s a very civilized, superior country, Japan. Lots for any fetish.” 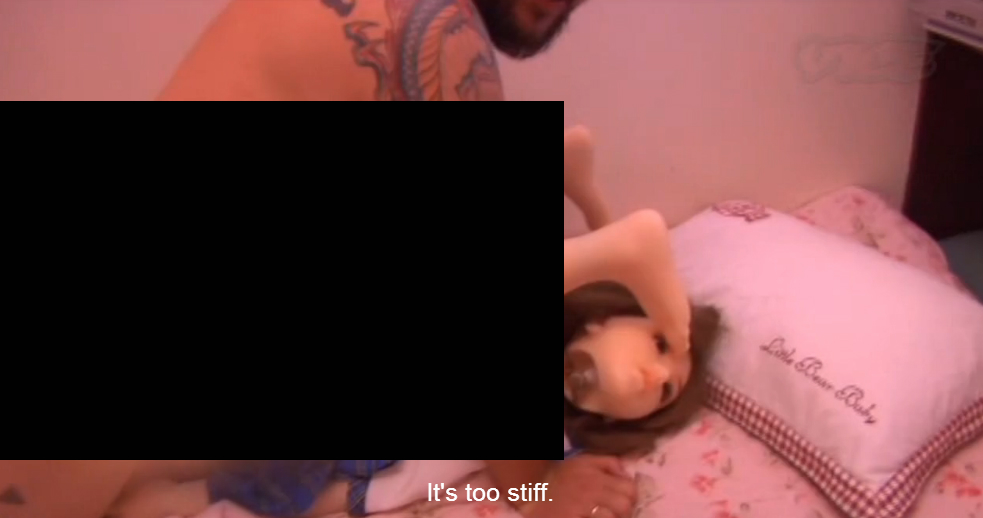 Yet this man just conducted an 18-minute sit-down interview with the Commander in Chief, the most coveted interview of a journalist’s lifetime and one once reserved for the most hard-bitten and veteran of the White House press corps.

To be fair, Smith has interviewed Kim Jong-un (but North Korea would not release the footage,) and he’s received an Emmy for a documentary TV series he created and hosted on HBO.

There was a time when presidential interviews required gravitas and decorum (and usually a heavy dose of policy knowledge, too) but such times are clearly long gone, and fruit-loops bathing GloZell’s Obama interview put the final nail in that coffin. 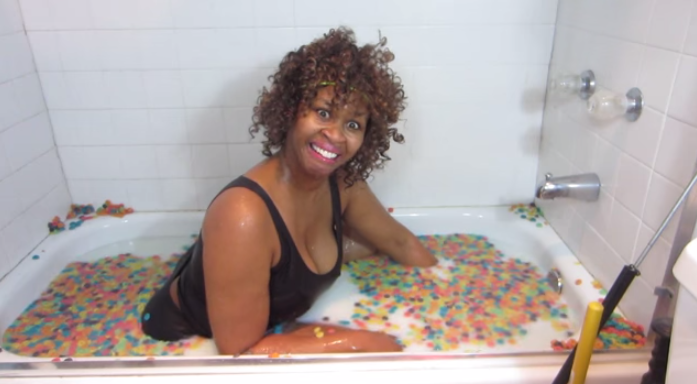 How Smith’s scandalous body of work could lead to a Presidential interview really just begs the question: is there no vetting process at all?

I put that question to the White House, but after several days, they still have not responded.

It’s not as if the White House staff could have been unaware of Shane Smith’s reputation, because this is Vice's whole brand.

Vice is described as “testosterone fueled” by the New York Times and is known for its “offbeat” coverage of countries across the globe from Liberia, Yemen, Siberia and Afghanistan, to name a few. Smith covered genocide-ravaged Liberia by interviewing a warlord named “General Butt Naked” who fights in the nude. All these videos (and more!) are easily accessible online.

So why was this man chosen to interview Obama?

Vice doesn’t usually cover policy (it’s clearly not their schtick,) and there’s been some speculation on Smith’s political leanings. In an interview with The New York Times, Smith said Vice isn’t “going to cover monetary policy. For us, we embed with Occupy Wall Street, the communists, the young people.”

That may give a window into Smith’s viewpoint. It also shows that covering policy is entirely outside Vice’s wheelhouse, which might have made him more appealing to the White House.

In the first six minutes of Smith’s interview, Obama opines at length on his climate change policies.