We’re still not sure if it was a glitch, an “oops” or an intentional snub, but it looks like Easter Sunday has disappeared from Apple’s iPhone calendars under the company's latest software update.

Fox News reports some iPhone users have complained that Easter Sunday, which falls on April 1 this year and is the most important holiday in Christianity, has been erased from Apple’s calendar under its latest iOS version 11.2.5. 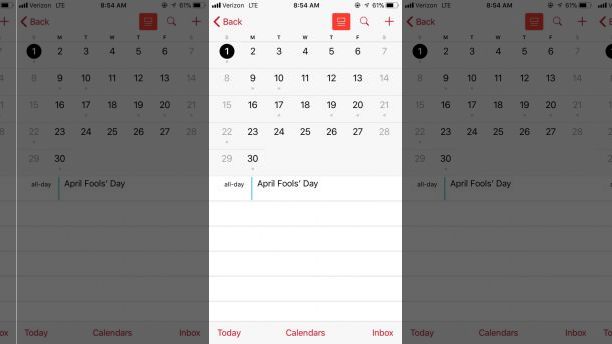 However, Easter did appear on iPhone calendars in Apple’s previous iOS 11.2.2 version, meaning this latest erasure is either (hopefully) a tech glitch or, at worst, an unfortunate oversight. 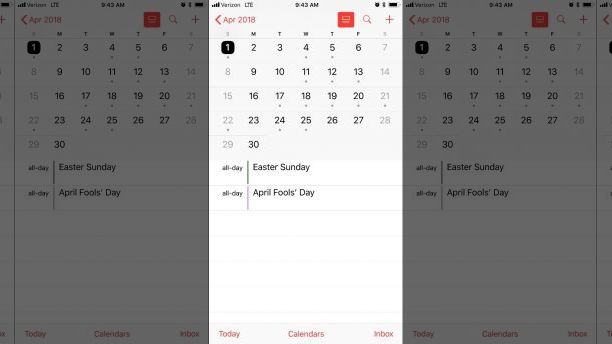 Fox also notes that "there is an option to add Alternate Calendars, including Chinese, Hebrew and Islamic. But Christian is absent from this list on iOS 11.2.5." Additionally, several major Jewish holidays including Yom Kippur and Rosh Hashanah are missing from Apple's Hebrew calendar.

"It's unclear if the missing Jewish holidays and lack of a Christian calendar are a software glitch or an oversight on Apple's part," the report added.

Interestingly, iOS 11.2.5 does include several other less notable “holidays,” including “Indigenous Peoples Day.”