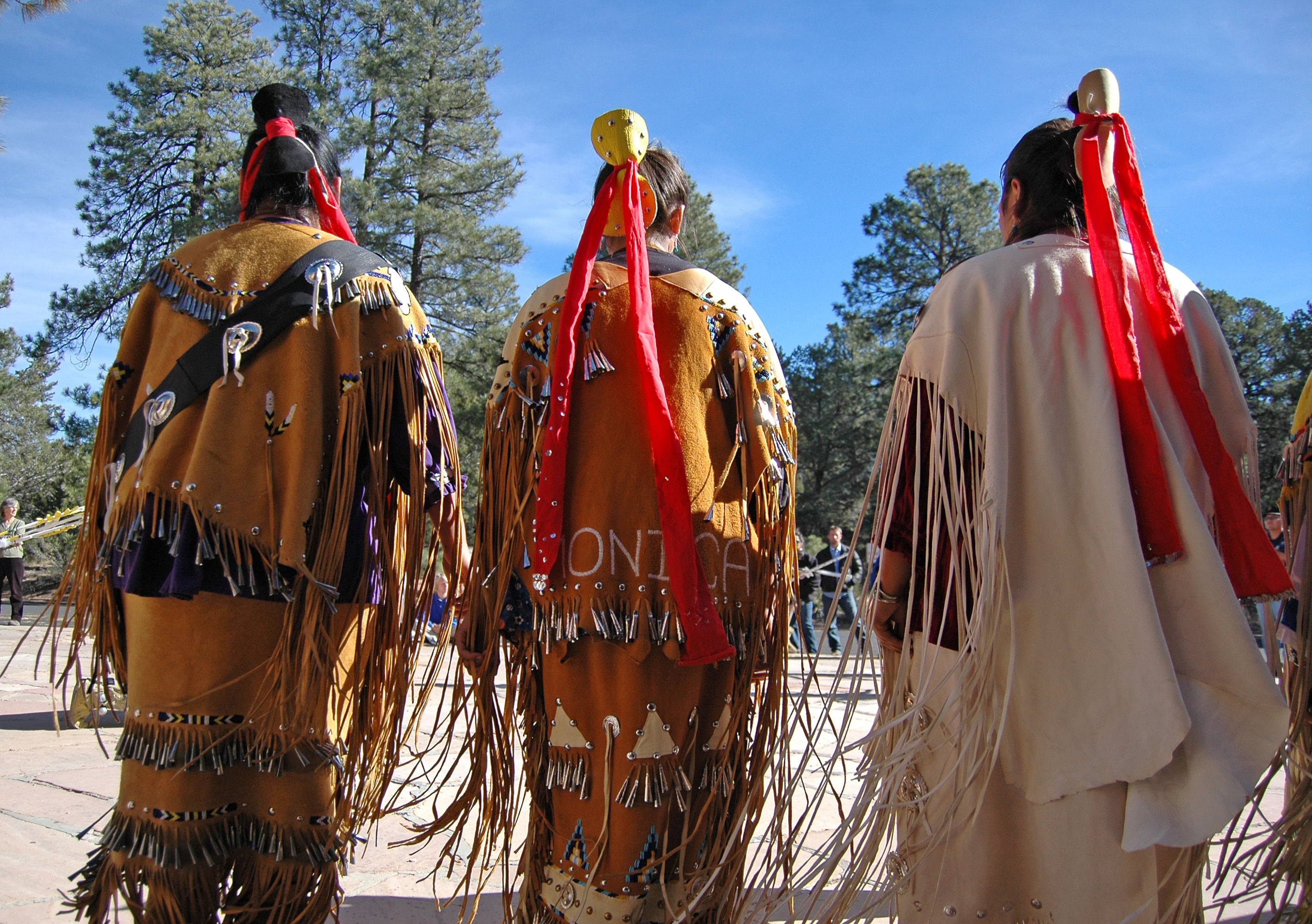 The Native American reservations in the United States are considered sovereign land which means the Supreme Court law allowing same sex marriages does not need to be followed there.

The Navajo and Cherokee are the largest Native American tribes (with 600,000 members collectively) and have both reaffirmed their decades old tribal laws banning gay marriage. Since 2011 six smaller tribes have revisited and let stand their laws defining marriage as between a man and a woman. This brings the total of Native Americans not following the national same sex marriage law to one million according to the Associated Press.

As North Carolina began issuing same-sex marriage licenses the state's Eastern Band of Cherokee Indians took it upon themselves to update their law to ban same-sex marriages from being performed on their tribal land.  At least ten other tribes explicitly allow same-sex marriage with others remaining neutral.

Cherokee officials in Oklahoma and North Carolina say there is nothing that prevents same-sex couples from simply getting marriage licenses in other counties.

One Native American said reservations didn't always use to be this way.

"John Hawk Co-Cke' (co-KAY), an enrolled member of the Osage Nation who's gay, said that before reservations were created, many tribes had no problem with men who embraced their feminine side and women who lean toward their masculine side, inspiring the term two-spirit people. Two-spirit people were sometimes given special ceremonial roles because of their ability to go into both the masculine and feminine world," he said.

Mr. Co-Cke says Christianity's’s influence on the tribes ever since the reservations were formed has influenced their stances on homosexuality.

Of the ten largest tribes, only the Blackfoot (Last Tribe on chart) specfically allow same-sex marriage. 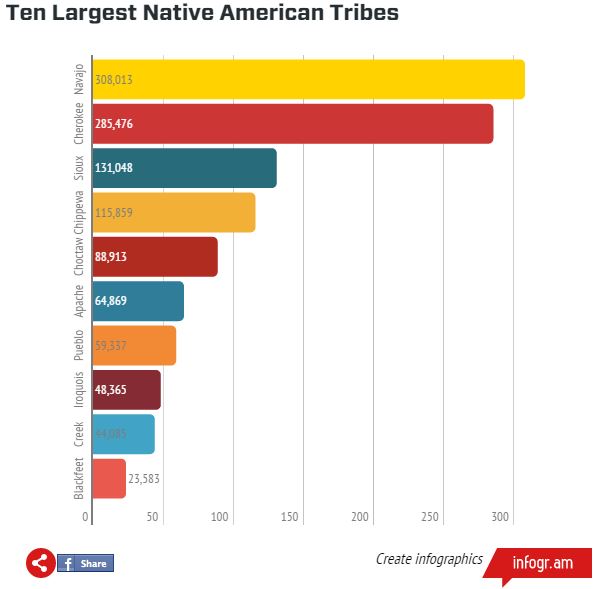