Large Businesses Expect Their Health Care Costs to Rise to $14,000 Per Worker 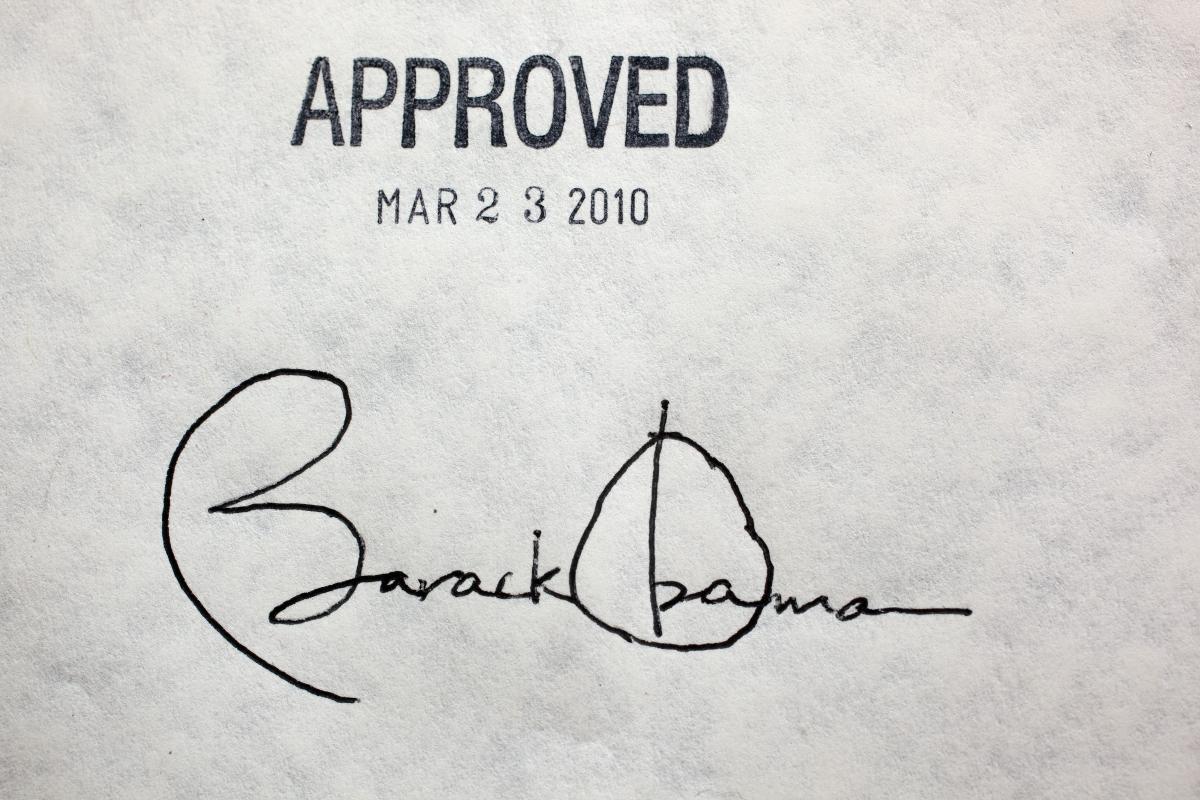 Can it be true? Health care costs are projected to shoot higher?!

A new survey of 148 large businesses, two-thirds of which belong to the Fortune 500 and/or Global Fortune 500, and cover 15 million employees and their dependents, indicates that their projected health care costs will likely rise to $14,156 per employee in 2018, an increase of about $700 per worker from this year's average.

The Large Employers’ 2018 Health Care Strategy and Plan Design Survey found employers project the total cost of providing medical and pharmacy benefits to rise 5% for the fifth consecutive year in 2018. Including premiums and out-of-pocket costs for employees and dependents, the total cost of health care is estimated to be $13,482 per employee this year, and projected to rise to an average of $14,156 in 2018. Employers will cover nearly 70% of those costs while employees will bear about 30%, or nearly $4,400 in 2018.

Aren’t we lucky Obamacare made health insurance so “affordable”?

What jumps out from this industry group survey is that employers, as they always do, are trying to find ways to cut costs while still pleasing employees. How evil of them.

In fact, as the report indicates, many business people are trying to handle medical costs by, literally, starting their own health care divisions and on-site facilities.

More than half of employers (54%) will offer onsite or near site health centers in 2018 and that number could increase to nearly two-thirds by 2020. These centers have a positive impact on business performance metrics, because they often result in decreased absenteeism and improved presenteeism.

So as politicians have increased the expenses and burdens on businesses, the people running the businesses have had to scramble to stay competitive. Many are trying to incorporate what are called Consumer Directed Health Plans (CDHPs), which are high-deductible health plans tied to spending accounts for out-of-pocket costs and Health Savings Accounts, which allow the holder to roll over money put into the account without it counting toward his or her annual taxes.

Others are making deals with health care providers for “concierge” service, in which the doctor or medial staff accept a monthly payment and promise a certain set of services to customers.

The latter will likely be vilified by collectivists, despite the fact that the concierge option has grown as a direct result of their meddling and mandates imposed by the federal and state governments through “Guaranteed Issue” orders and Obamacare commands.

As Ali Meyer notes for the Washington Free Beacon, Sally Pipes, the president of the Pacific Research Institute, Obamacare clients can’t even try to get these kinds of options. She quoted an observation from Pipes that is very foreboding:

"They can expect their premiums to skyrocket by 25 percent or more in 2018."

But don’t expect the pop media to trace the circuit and find the root of the increase. Instead, we will likely get more vilification of the insurance companies themselves, and more calls for government controls of what doctors can ask for remuneration.

At any time in history, there is a clear distinction that can be drawn between the behavior of market-based, voluntary systems, and state-based, politically controlled systems. The market-based systems work to cut costs and offer choices, while the state-based systems increase costs, increase taxpayer payments for them, and punish people for trying to escape.

Yet leftists protest the market, reflecting fear of freedom, and antipathy for the “big businesses” they think are “exploiting” people.

The last time I looked, big businesses didn’t throw people in jail for choosing not to work for them or buy their products. Big businesses cut costs, while politicians did just the opposite, and, in fact, survived and expanded their purview by living parasitically off the businesses.

So as business people expect higher costs for health care next year, they try innovative ways to reduce the burdens on their customers, and to give better options to their employees, even as the politicians crush them with mandates.