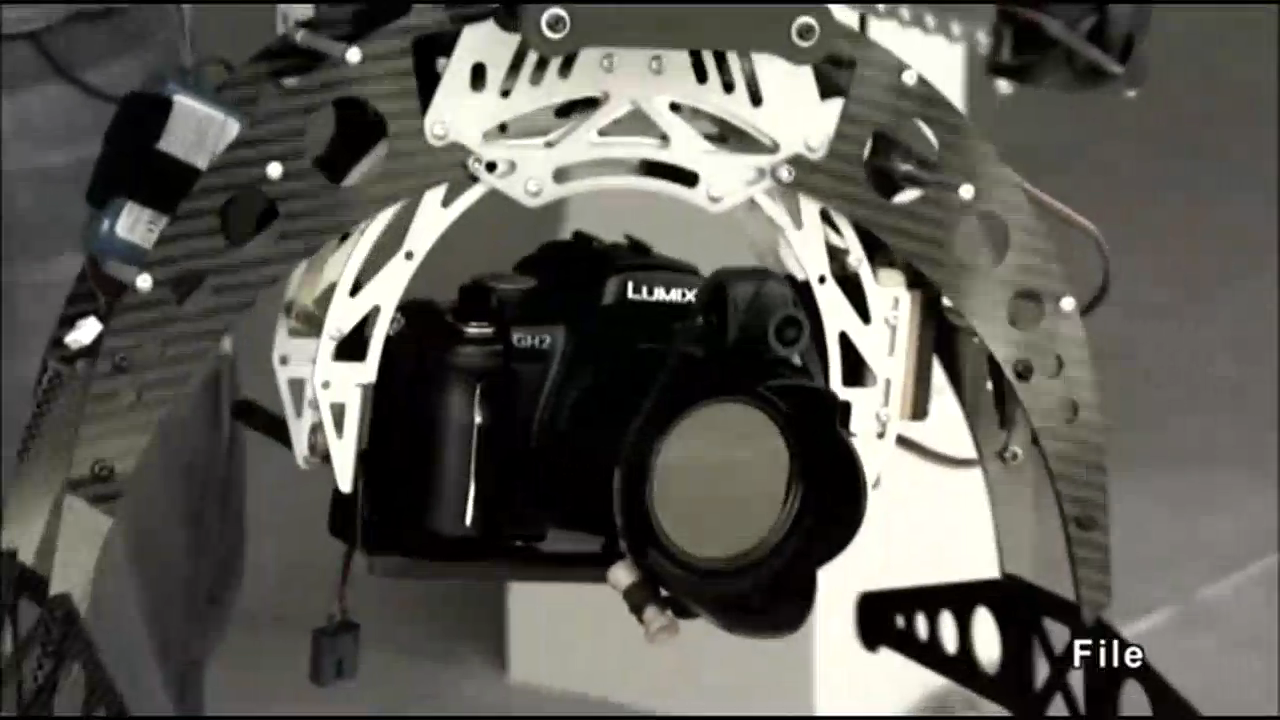 Kentucky native William Merideth, 47, was arrested after taking his shotgun and shooting down a drone that was hovering over his backyard. He was arrested and charged with two felonies, criminal mischief and wanton endangerment, because he fired his shotgun into the air.

Meredith and a neighbor, Kim VanMeter, both felt that the hovering drone was an invasion of their privacy. VanMeter has a 16-year-old daughter that enjoys laying by the family’s pool and Meredith himself has two young daughters.

VanMeter said that a hovering drone with a camera is creepy and weird. "I just think you should have privacy in your own backyard," she said.

Merideth agrees and he decided to investigate for himself after his daughters came in from playing to inform him of the drone’s presence.

“My girls were out on the back deck, and the neighbors were out in their yard," Merideth said. "And they come in and said, 'Dad, there’s a drone out here, flying over everybody’s yard.’"

“Well, I came out and it was down by the neighbor’s house, about 10 feet off the ground, looking under their canopy that they’ve got under their back yard," he continued. "I went and got my shotgun and I said, ‘I’m not going to do anything unless it’s directly over my property.’”

Eventually the drone’s owner and three others came to confront Merideth at his home.

"They asked me, 'Are you the S-O-B that shot my drone?' and I said, 'Yes I am,'" he recounted. “I was carrying, open carry, I had my 40 mm Glock on me and they started toward me and I told them, 'If you cross my sidewalk, there's gonna be another shooting.’"

There are Federal Aviation Administration regulations about drone use that state that drones are not allowed to hover over buildings and say that they can not be shot down due to the danger of aircraft crashing into a person or property.

Merideth stuck to his guns. "He didn’t just fly over," he said. "If he had been moving and just kept moving, that would have been one thing -- but when he come directly over our heads, and just hovered there, I felt like I had the right.”

He hopes that politicians take notice of his case and make changes to laws regarding the use of drones.

"Because our rights are being trampled daily," he said. "Not on a local level only - but on a state and federal level. We need to have some laws in place to handle these kind of things."