Krauthammer: Trump's a 'Bully Using the Law’ to Threaten Cruz 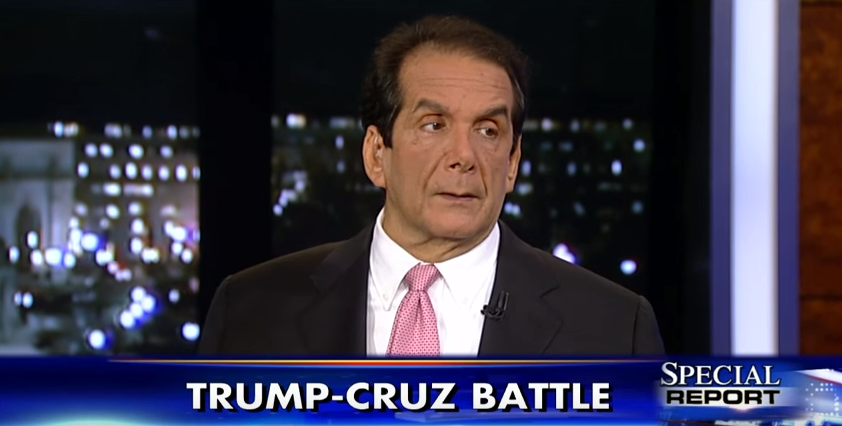 “I think it looks rather petulant,” said Krauthammer. “Ordinary people don’t like when rich, powerful people threaten lawsuits here and there.”

“Ordinary folks can’t afford a defense and often have to cave in,” he explained. “It’s a bully using the law.”

Listen to Krauthammer's full remarks in the video clip below.