Officers Pay Bill For Couple Who Refused to Sit Near Them 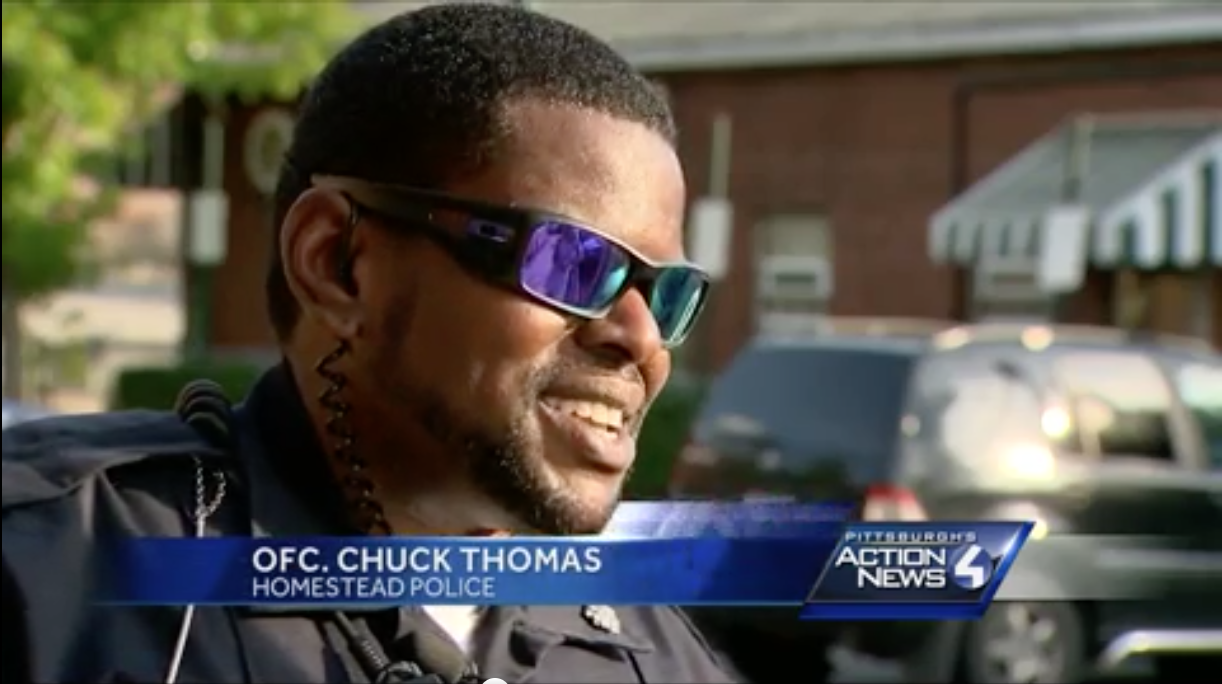 When a group of policemen went to dinner at a waterfront restaurant, a couple made it clear that they had no desire to sit next to the group.

In response, Officer Chuck Thomas and one of his fellow officers paid the couple’s $28.50 bill, gave the waiter a $10 tip, and wrote on their bill: “Sir, your check was paid for by the police officers that you didn't want to sit next to. Thank you for your support.”

This is the perfect way to respond to individuals who react in such a crude manner toward men who are simply trying to do their job, which involves protecting you -- regardless of if you like them or not.

Johnson reported he initially responded by telling the man, "It's okay sir. You won't have to worry about it, we won't hurt you.”

"He looked at me hard again and said he’s not sitting here and walked away," Johnson said.

After the Dallas shooting Friday, which resulted in the death of five police officers, the relationship between law enforcement and civilians has been strained. Thomas explained that even while people stopped and thanked him and his fellow officers, there was still a feeling of tension in the air.

It's quite clear that some people are not comfortable with police officers right now, but Johnson and the other officer approached and handled this situation with grace.

"It just dawned on me, I should do this real quick just to show this guy look, I don’t know if you had bad experience with the police in the past -- you may have you may have not -- but I just want you to know I never had an experience with you and I’m not here to do anything to you. And neither will my partners," Thomas said.