Kellogg Recalls Several Snacks Due to Peanut Residue in Flour 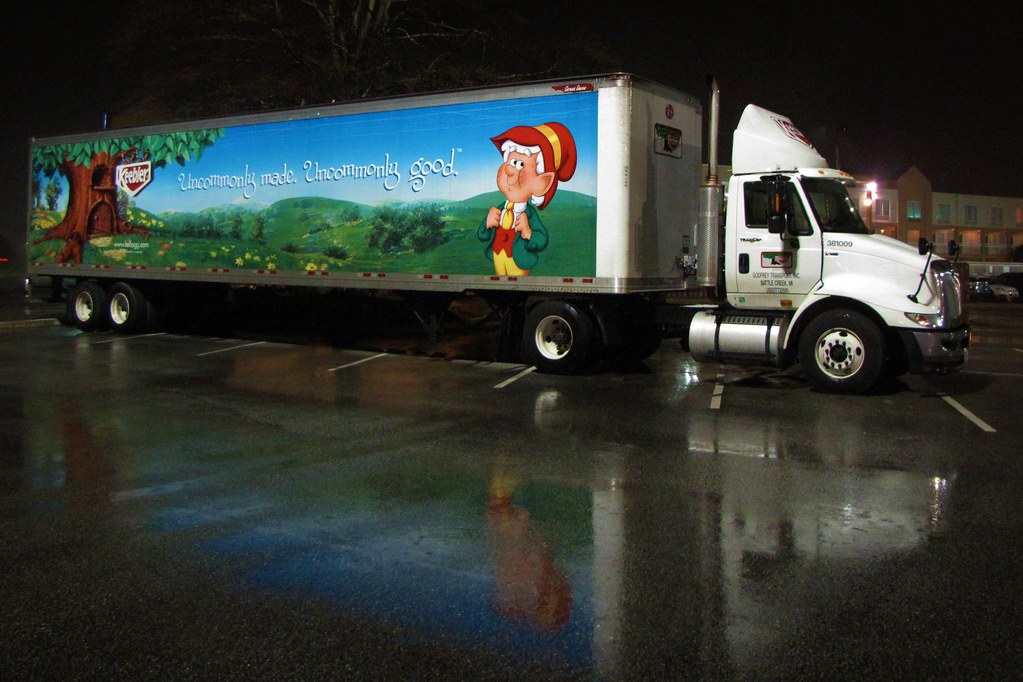 On the list of cartoon characters that could kill you, one would assume the Keebler elf would be quite low on that list. However, those with peanut allergies might have good reason to fear the eternally cheerful creature, as on Monday Kellogg recalled several snack and cookie products that the company learned contained peanut residue.

In Kellogg's official statement, the company said it "initiated the recall after its supplier, Grain Craft, recalled wheat flour that has the potential to contain low levels of peanut residue."

Kellogg's statement went on to say:

While consumers with severe peanut allergies should avoide the recalled products, the FDA has stated that the amount of peanut exposure from the flour is low and not expected to cause adverse health effects in the vast majority of peanut allergic consumers. The company has received no reports of related illness to date and is taking this action out of an abundance of caution.

The official release also included a list of products to avoid, which inluded several Keebler brand snacks and Famous (or should we say infamous?) Amos cookies. With peanut allergies always a concern, and food allergies overall reportedly increasing in prevalence, no one can fault Kellogg for taking such measures to prevent a nutty situation.