File this next one under extreme dumbassery.

A writer for the Kansas City Star published an article on Wednesday claiming that it’s “unacceptable” for white fans of NFL superstar quarterback Patrick Mahomes to don an afro wig in support of the player and the Kansas City Chiefs franchise.

Oh by the way, the wig in question is part of a set, with Mahomes’ name on it, that’s sold to fans who want the support their favorite player.

Apparently, the ammunition for the article came from the alleged outrage of “several students and their parents” from a local high school being opposed to a white teacher wearing the wig as part of what the school called “Jersey Day.”

The writer, Toriano Porter, concluded his virtue signaling with the following:

Some think the issue is no big deal. And I asked the Chiefs if Mahomes had considered the message the headband-wig combo could send.

I hadn’t heard back as of Tuesday evening.

There are creative ways to honor and celebrate the Chiefs and their star quarterback. White people wearing Afro wigs is definitely not one.

You know why the Chiefs didn’t respond? Because “the issue is no big deal.” Mahomes is both black and white. But his racial makeup shouldn’t define him, his character and gameplay should.

In the headline of the article, Porter noted that white people wearing the Mahomes afro wig "isn't quite blackface." Thanks for the clarification! Porter must be another one of these "experts" we always see trot out to show their race-appropriate plumage.

For the record, the actual wig looks like actor Jonah Hill's hair from the movie "Superbad" as well. Don't believe me? Take a look: 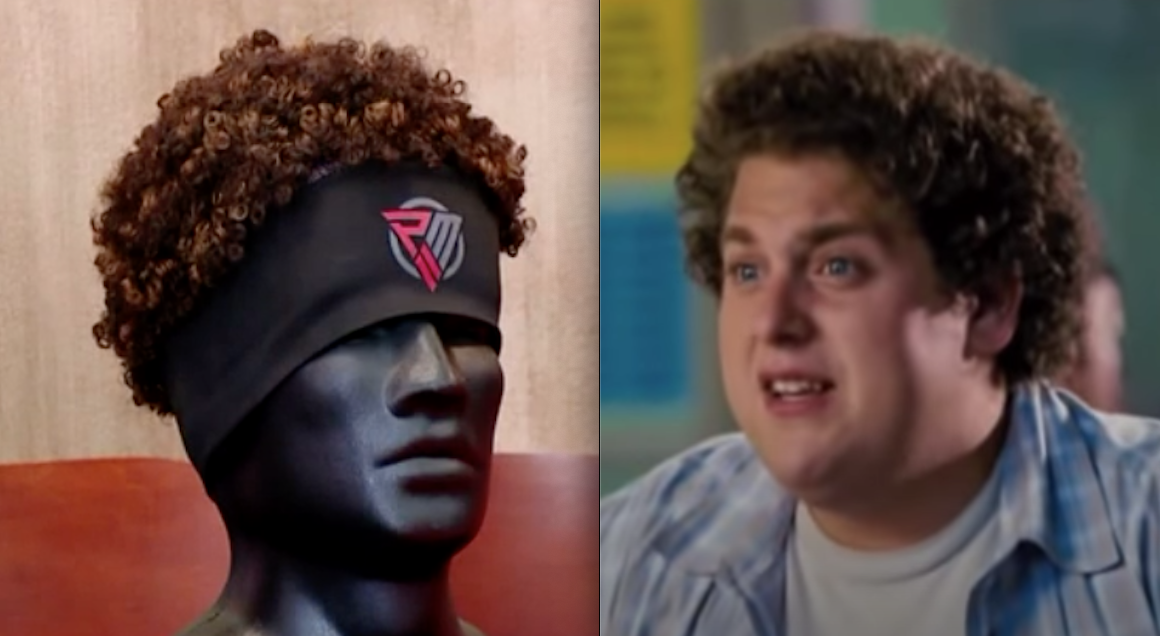 Maybe Porter and the people from the high school in question are the real racists for thinking only black people can have brown, curly hair.

White people commemorating their favorite player by wearing an item said player puts his own name on, and is black, should be evidence that we don’t live in the racist society that the “woke” want us all to live in.