Pop singer Ariana Grande is holding a benefit concert on Sunday for the victims of the deadly terror attack in Manchester, England. 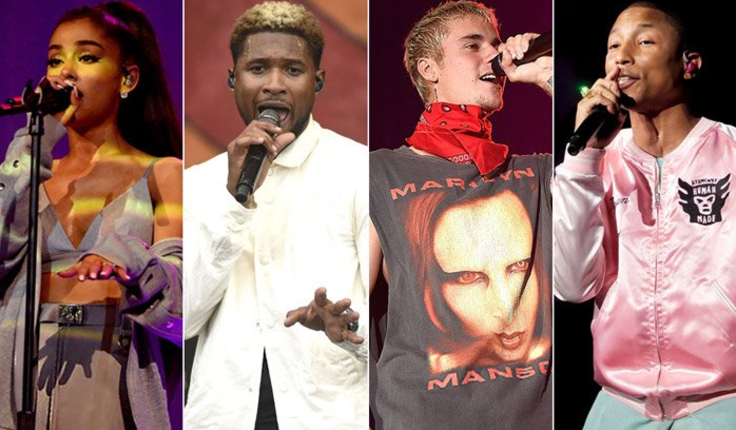 The money raised by the concert will go towards the "We Love Manchester Emergency Fund," set up by the British Red Cross and Manchester City Council, according to a press release obtained by CNN.