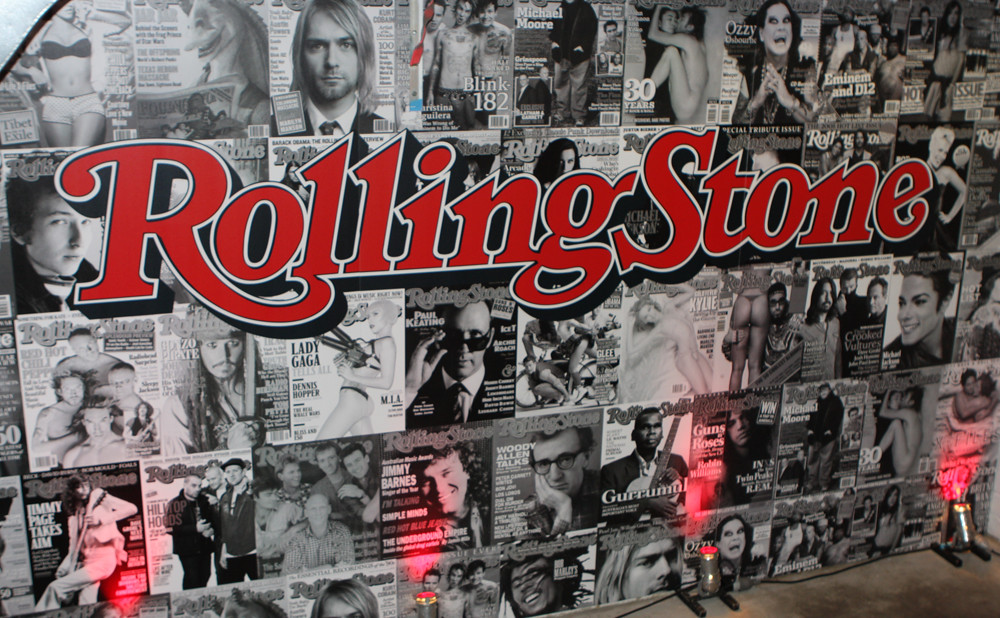 A federal court jury ruled on Friday that Rolling Stone defamed a University of Virginia administrator in its debunked “A Rape on Campus” story.

The original “A Rape on Campus” story depicts a harrowing tale of a young woman, “Jackie,” who was brutally raped a at a University of Virginia frat house. According to the report by Rolling Stone, the administration refused to accurately address her “rape.”

The problem, however, is that later reports revealed Jackie was never raped at all.

Rather, “Jackie” reportedly made up the entire rape to get the attention of a man she was pining over. She even went as far as to make up a fake stalker to try to win his affection.

“A Rape on Campus” has been cited as an example of “journalistic failure” — even by Rolling Stone’s own admission. The online version of the article now includes a report from the Columbia School of Journalism explaining “What Went Wrong?” with the story's reporting and subsequent editing and fact-checking.

Despite “Jackie” herself even reportedly saying the administration did “everything right” with handling her alleged rape, Rolling Stone described Associate Dean Eramo in a negative fashion, portraying her as callous and uncaring for the concerns of her students.

An ABC report on the “A Rape on Campus” debacle revealed that editors even debated if Erdely’s depiction of Eramo was too mean before they decided to publish the story anyway. However, ABC reports Rolling Stone also issued a statement, claiming, “The depiction of Dean Eramo in the Article was balanced and described the challenges of her role.”

Now, after a decision by a 10-member jury, Eramo has won her $7.5 million defamation case.

In a statement after the decision, Rolling Stone reportedly said:

In our desire to present this complicated issue from the perspective of a survivor, we overlooked reporting paths and made journalistic mistakes that we are committed to never making again.

We deeply regret these missteps and sincerely apologize to anyone hurt by them, including Ms. Eramo. It is our deep hope that our failings do not deflect from the pervasive issues discussed in the piece, and that reporting on sexual assault cases ultimately results in campus policies that better protect our students.

Despite the holes in “Jackie’s” story and the journalist failure on the part of Rolling Stone, feminist activists continue to preach the “listen and believe” narrative — no matter what — even if innocent lives are ruined and defamed in the process.