Judicial Watch: Paris Attacker's Gun May Be Linked to 'Fast and Furious' 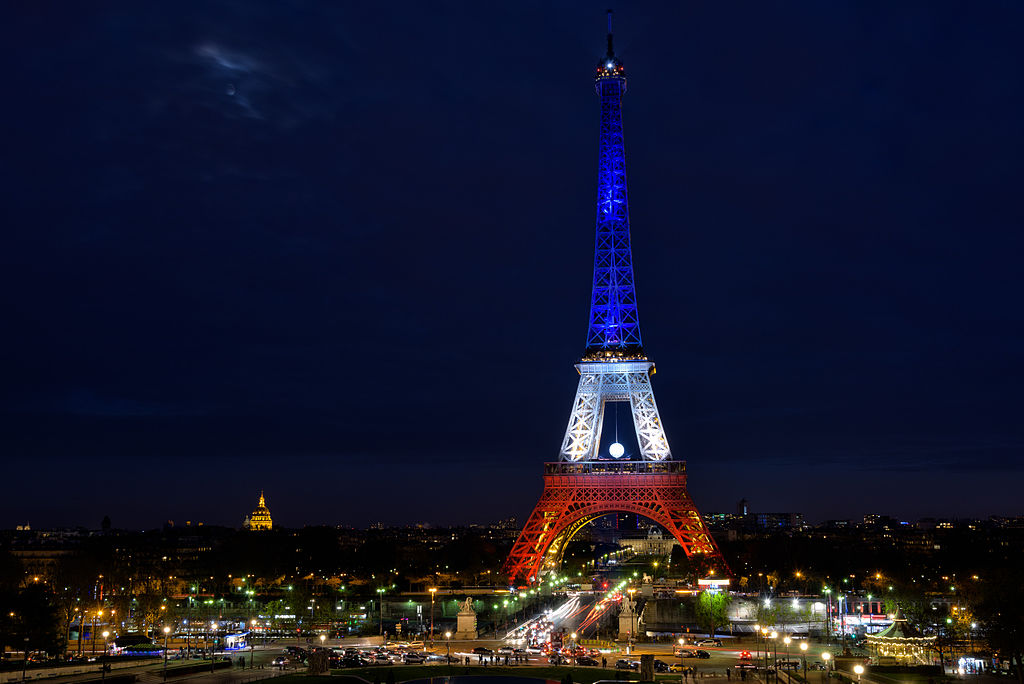 Judicial Watch is reporting that a case agent for the Bureau of Alcohol, Tobacco and Firearms (ATF) released a report saying that one of the guns used in the ISIS-inspired Paris terror attack last November came from Phoenix, Arizona.

It's not yet clear whether the terrorist who came to be in possession of the gun had purchased it from a man involved in the federal government's gun-running operation known as “Fast and Furious.” However, there are some sketchy indications that raise this very question.

A Report of Investigation (ROI) filed by a case agent in the Bureau of Alcohol, Tobacco Firearms and Explosives (ATF) tracked the gun used in the Paris attacks to a Phoenix gun owner who sold it illegally, “off book,” Judicial Watch’s law enforcement sources confirm. Federal agents tracing the firearm also found the Phoenix gun owner to be in possession of an unregistered fully automatic weapon, according to law enforcement officials with firsthand knowledge of the investigation.

The investigative follow up of the Paris weapon consisted of tracking a paper trail using a 4473 form, which documents a gun’s ownership history by, among other things, using serial numbers. The Phoenix gun owner that the weapon was traced back to was found to have at least two federal firearms violations—for selling one weapon illegally and possessing an unregistered automatic—but no enforcement or prosecutorial action was taken against the individual. Instead, ATF leaders went out of their way to keep the information under the radar and ensure that the gun owner’s identity was “kept quiet,” according to law enforcement sources involved with the case. “Agents were told, in the process of taking the fully auto, not to anger the seller to prevent him from going public,” a veteran law enforcement official told Judicial Watch.

It’s not clear if the agency, which is responsible for cracking down on the illegal use and trafficking of firearms, did this because the individual was involved in the Fast and Furious gun-running scheme. An ATF spokesman, Corey Ray, at the agency’s Washington D.C. headquarters told Judicial Watch that “no firearms used in the Paris attacks have been traced” by the agency. When asked about the ROI report linking the weapon used in Paris to Phoenix, Ray said “I’m not familiar with the report you’re referencing.” Judicial Watch also tried contacting the Phoenix ATF office, but multiple calls were not returned.

The ATF ran the Fast and Furious experiment and actually allowed criminals, “straw purchasers,” working for Mexican drug cartels to buy weapons at federally licensed firearms dealers in Phoenix and allowed the guns to be “walked”—possessed without any knowledge of their whereabouts. The government lost track of most of the weapons and many have been used to murder hundreds of innocent people as well as a U.S. Border Patrol agent, Brian Terry, in Arizona. A mainstream newspaper reported that a Muslim terrorist who planned to murder attendees of a Muhammad cartoon contest in Garland, Texas last year bought a 9-millimeter pistol at a Phoenix gun shop that participated in the ATF’s Fast and Furious program despite drug and assault charges that should have raised red flags. Judicial Watch has thoroughly investigated Fast and Furious and has sued the Obama administration for information about the once-secret operation.

Judge for yourself, but this should be investigated -- and potentially prosecuted -- to the highest extent of the law.