Judge Napolitano: Gun-Free Zones are the ‘Most Dangerous Places on the Planet’ 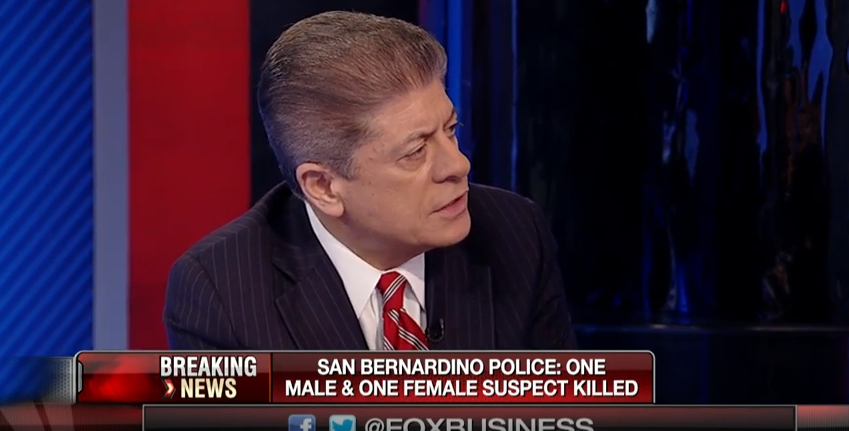 He called gun-free zones – or what he deems “no-gun zones” – “the most dangerous places" on Earth.

“I prefer to call them ‘no-gun zones’ because there’s nothing free about those zones,” Judge Napolitano said. “They’re the most dangerous places on the planet.”

“When a crazy person – like these two people yesterday – gets a gun in their hands, it’s like shooting fish in a barrel. If an off-duty cop is in that building and he’s armed or she’s armed, they have to check their gun at the door rather being able to use it.”

In response to the left calling for stricter gun laws and more gun-free zones, Napolitano argued that no gun law will prevent a person bent on doing harm from obtaining a weapon. He said that armed citizens are “the last arm of defense against these monsters.”

“The last arm of defense against these monsters is an armed populous,” he explained.

Listen to his full remarks in the short video clip below.