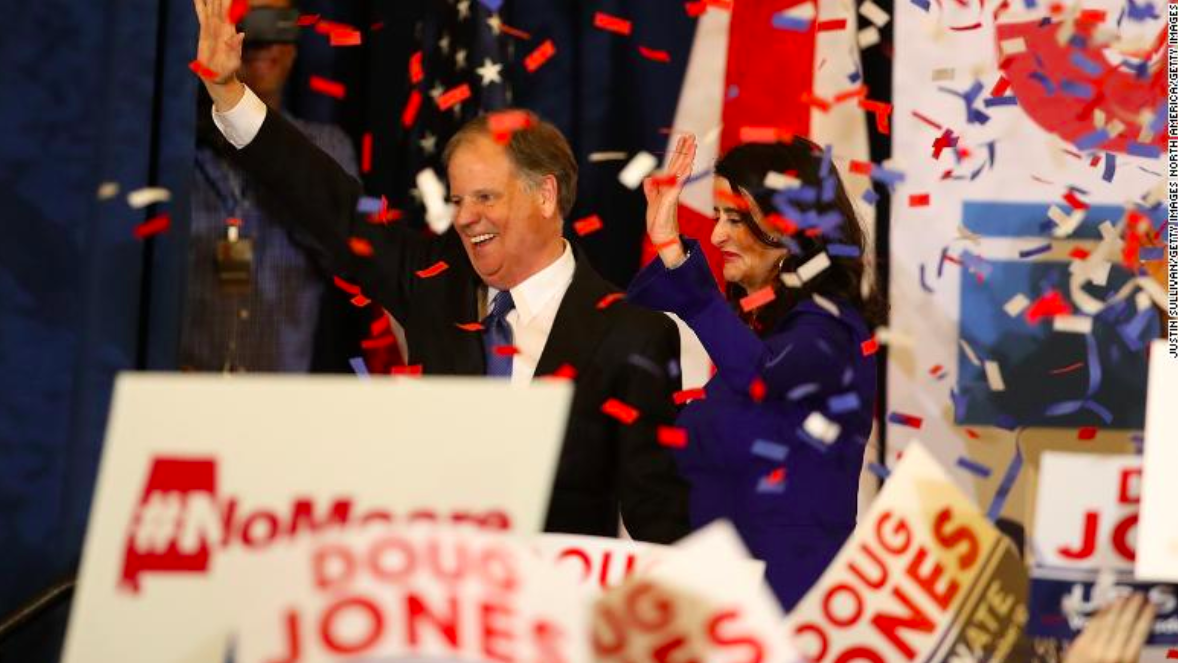 Merrill told CNN in an interview on Thursday that the documents certifying Jones as the winner will be signed at 2 p.m. Eastern Time and that Jones would be sworn in by Vice President Mike Pence on Jan. 3 when the Senate is back in session.

Merrill told CNN that the complaint would not delay the state board from certifying Jones as the winner.

"What you were asking me is will this affect anything. The short answer to that is no," Merrill said.

Alabama Secretary of State: Doug Jones will be certified as winner of special election today despite Republican Roy Moore’s refusal to concede and request for a new election https://t.co/c2ZulZNFX4 pic.twitter.com/E4XXnhvaL1