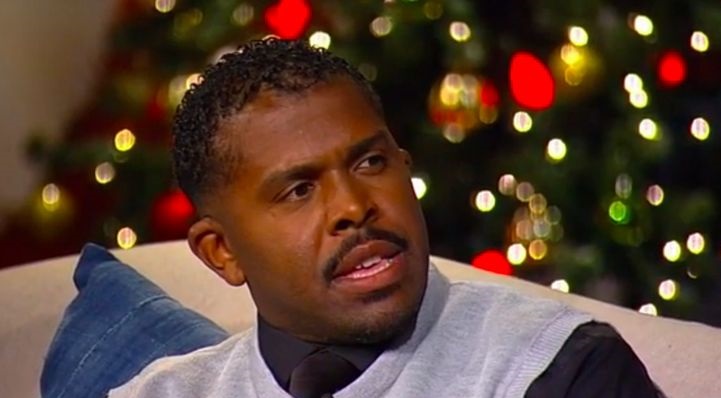 Gentry has been outspoken in the past about such things as the Michael Brown case and Al Sharpton’s race profiteering, and even called out President Obama on the validity of the refugees he’s bringing in. So it comes as no surprise that Gentry posted a new video to Facebook speaking “truths” about Beyoncé’s performance during the halftime show at the Super Bowl.

In the video Gentry states:

Gentry then proceeded to expand upon what he believes Beyoncé was trying to accomplish with her performance, and he said that it was “wicked.”

At one point during the video, Gentry poses a question that Beyoncé would probably have a tough time answering, asking, “How can you sit up there and be anti-police when 100 of them escorted you to the Super Bowl?”

But hypocrisy only matters to the Left when common sense is nowhere to be found.

To watch the full nearly four-minute video, watch below: