Jindal: Media Made Benghazi Hearing 'All About Political Points' 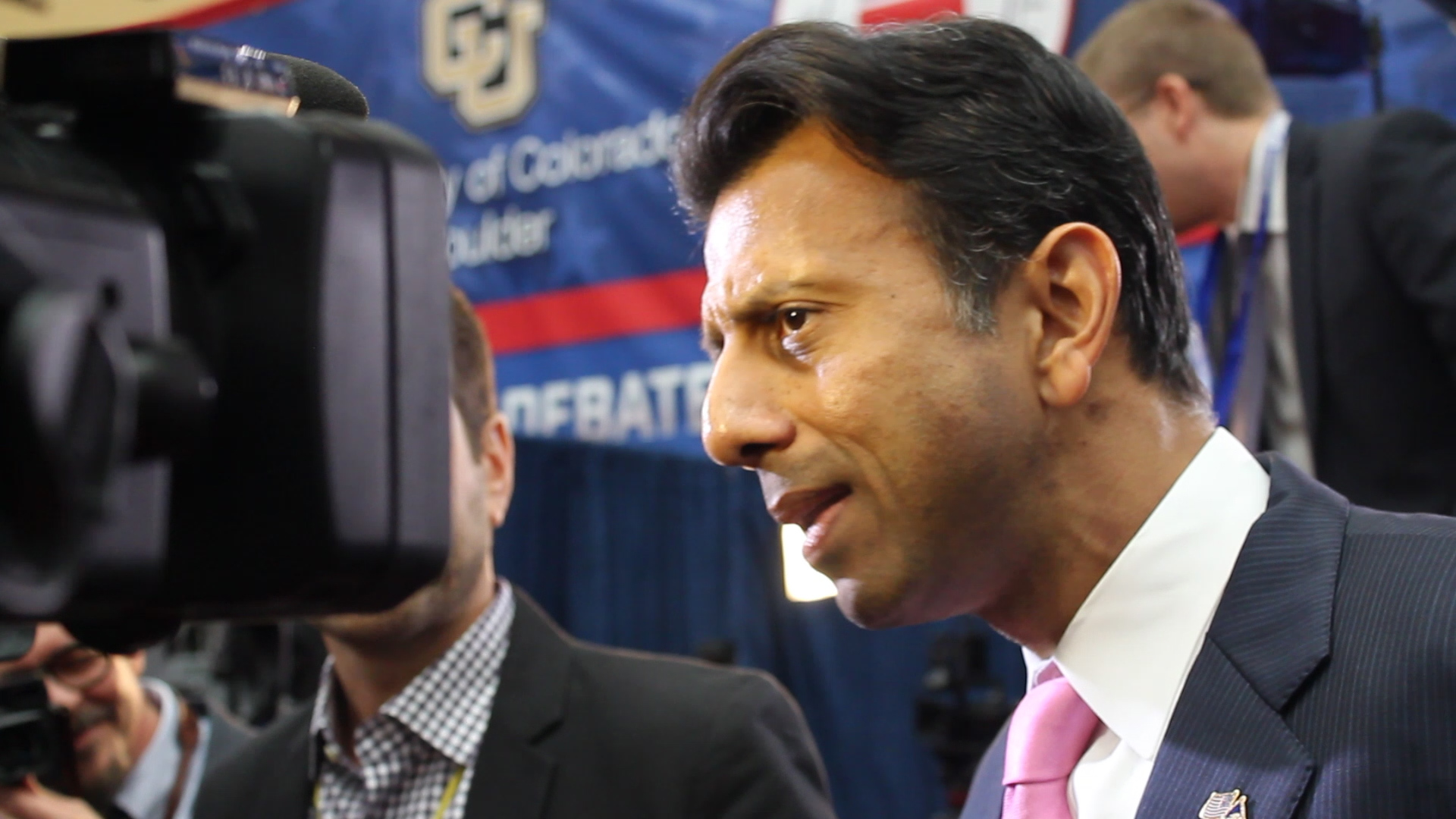 Gov. Bobby Jindal (R-La.) clearly wasn’t impressed by the mainstream media’s declaring Hillary Clinton the victor at last week’s Benghazi hearings, accusing the networks of “trying to make this all about political points.”

MRCTV caught up with Jindal backstage at the GOP presidential debate Wednesday to ask him whether he agreed with the media’s nearly unanimous declaration that no news came from the 11-hour hearing (in fact, some newscasters had started hailing Clinton as the victor over the GOP-lead Benghazi committee before the hearing had even begun).

Here’s what Jindal had to say: